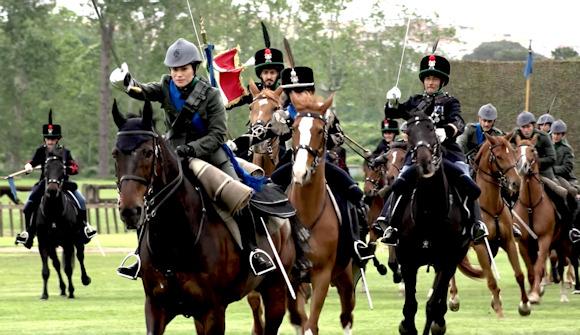 The Cavalry of the Italian Army originates from the Savoy cavalry in which the first regiments of order "Dragoons of His Highness" and "Dragoons of Madama Reale" were organized in 1668.

The terrible ordeal of the Great War saw the squadrons fight on foot, in the trenches and between the fences. Evidence of incalculable value was given on the occasion of the battles in Pozzuolo del Friuli, where the 30nd cavalry brigade blocked the enemy advance towards the Piave. In particular in that same place, on October 1917, XNUMX, the dragons of "Genoa" and the spearmen of "Novara", received the task of protecting the retreat of the units deployed on the stretch in front, opposed the advance with admirable courage of a numerically superior opponent for men and means.

The character and principles of the knights are inspired by the legacy left during the medieval era in which the code of chivalry developed, consisting of values ​​and rules of behavior - such as virtue, the defense of the weak and the needy, truth, the fight against those who were judged evil and oppressors, honor, courage, loyalty, fidelity, clemency and respect - which still today characterizes the concept of "knight" in the collective imagination. 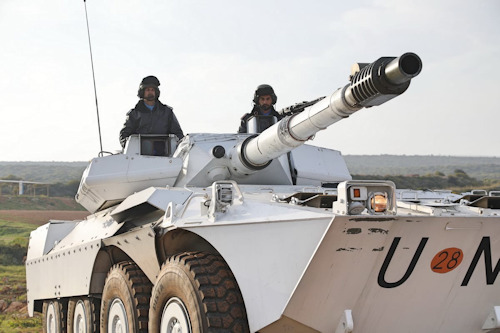 There are nine regiments of the line cavalry present in the Italian Army today. They make up the backbone of the cavalry brigade and are also included in the staff of almost all operational brigades. With ministerial decree dated 1 June 1999, tankers become a specialty of the Cavalry and in implementation of law n. 276 of 2 August 1999, the flags of the regiments are replaced by banners.

The military cavalry, through the Military Equestrian Centers (CIM) and the Military Equestrian Center (CME), is the guardian and has the task of passing on the famous "Caprilli method" or the set of rules and techniques which, making it unique, distinguish the Italian riding from that of other countries. “Magister-Equitum” of modern country and obstacle sports disciplines, captain Federico Caprilli was the inventor of the natural system of horse riding, universally defined as the Italian system.

This method was aimed at obtaining, during the short period of the detention of young soldiers, horses and riders capable of being usefully used during military actions. The riders, often fasting men from riding, had to be taught not to hinder the natural movements of the horse, making the riding spontaneous and harmonious. The Caprilli system proved to be so effective that, within a few years, it was adopted by the most important cavalry in the world and marked modern equitation.

Today, the modern cavalry weapon, rich in human qualities and technology, is able to operate both in small nuclei for the exploration and research of information, and with the mass and power of the chariots, capable of start and end the fight. Always projected towards the future "With the heart over the obstacle". On this auspicious occasion, our best wishes to all the knights of yesterday and today who proudly represent and preserve the traditions, valor and noble principles of the Cavalry weapon.