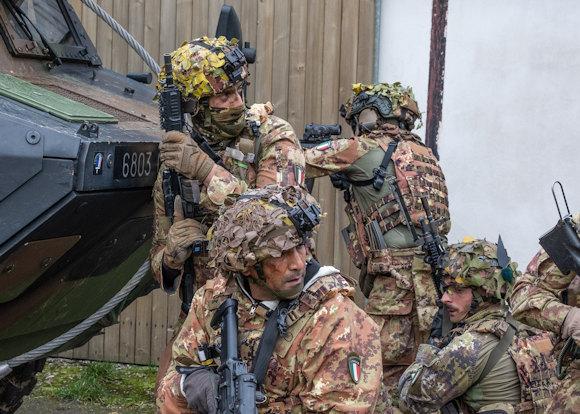 The international exercise 'Cerces 2022' has ended, which saw the participation of a unit of the Alpine brigade Taurinense, made up of personnel of the 2nd Alpine regiment, of the regiment Nice Cavalry (1st) and the 32nd engineer sapper regiment, which for a week practiced movement and combat in the mountains in Haute-Savoie together with the 27th battalion of Chasseurs Alpins.

The exercise organized annually by the 27th French mountain brigade has made it possible to consolidate the ability to conduct offensive, defensive and enabling tactical activities in the high mountains with continuous tests during the day and night, carried out at high altitudes and in harsh climates.

The 2022 edition of the Hoops recorded the use of armored cars for the first time Centaur of Nice Cavalry, who practiced fire in synergy with the Alpine infantry at the Valloire shooting range, demonstrating their ability to operate effectively in a compartmentalized mountain environment.

La Hoops it also provided the opportunity for a discussion on the procedures used within NATO, as well as for an exchange of technical knowledge about the equipment, armaments and instruments used by the departments of the nations present. 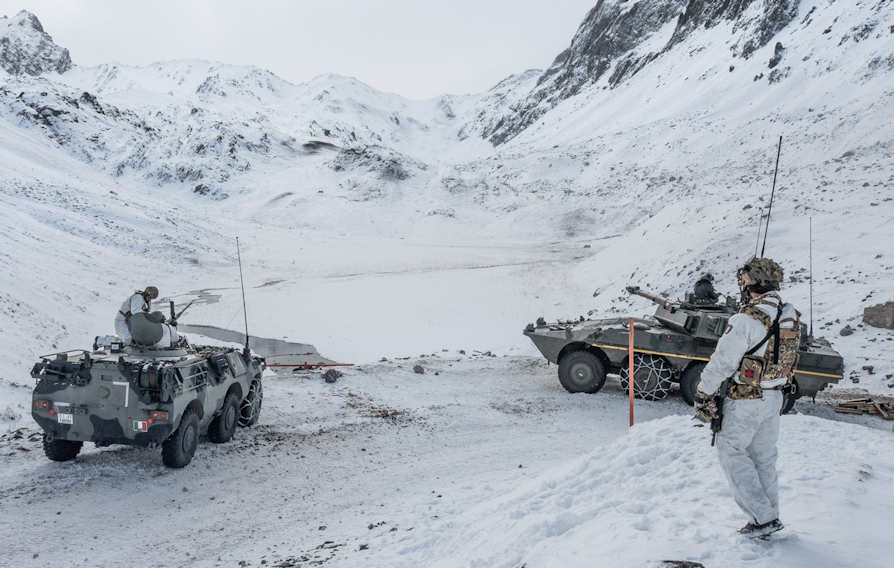 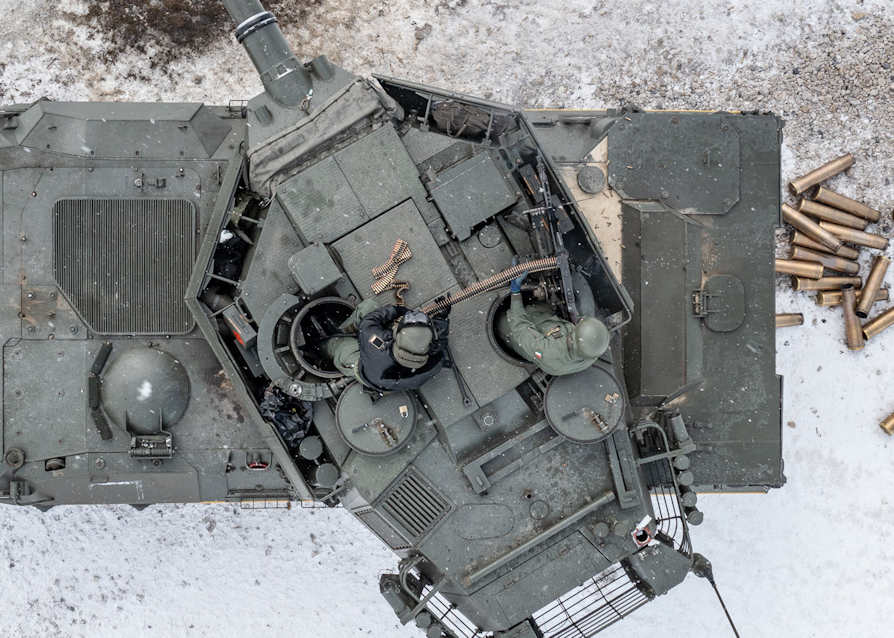 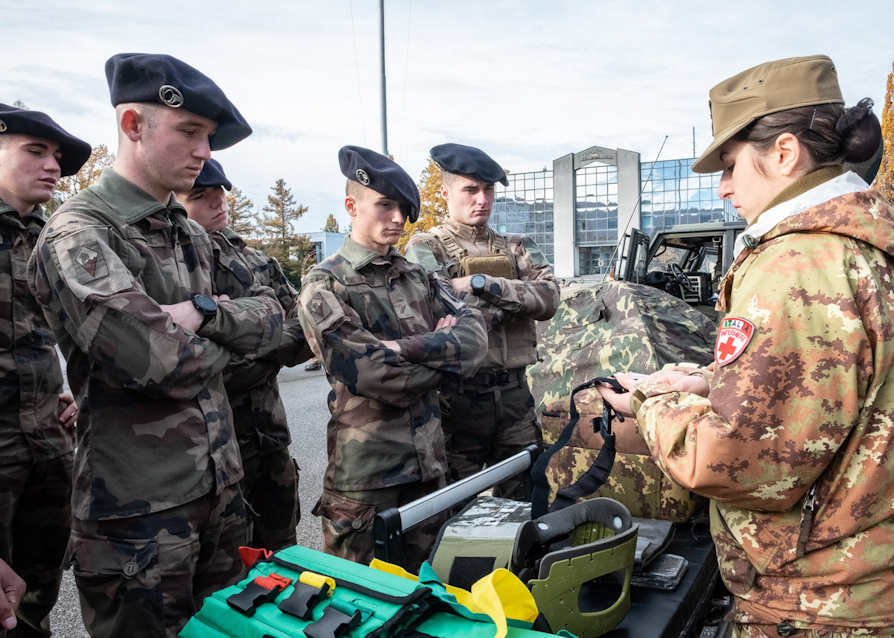 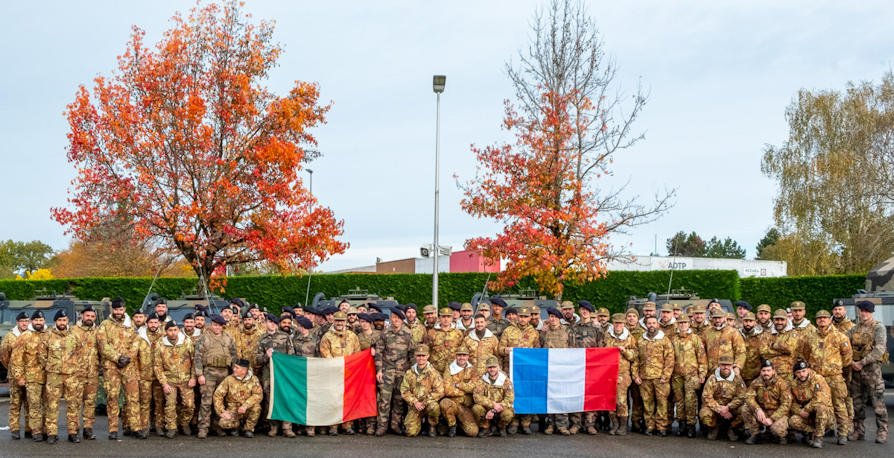 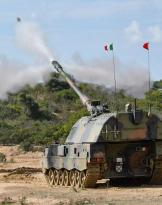