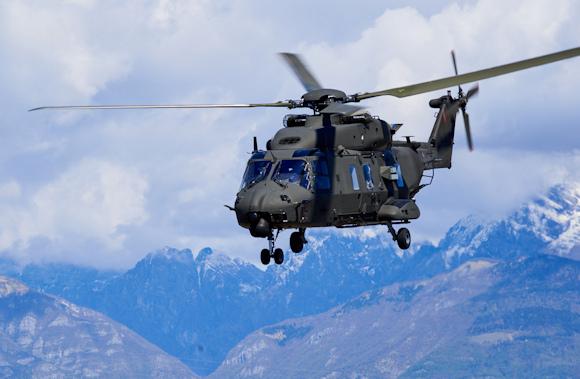 In order to consolidate the interoperability capabilities between units of the Armed Force, also in a multinational key, and to prepare the units for use in operations abroad, the "Friuli" aircraft brigade recently conducted the CADAR 21 exercise. .

The activity saw the use of command post of the brigade, deployed inside the "Mameli" barracks in Bologna, with an advanced nucleus located in a field structure set up inside the "Francesco Baracca" airport, headquarters of the 5th AVES "Rigel" regiment of Casarsa della Delizia ( PN). At the same time, a mortar shooting exercise took place at the Monte Romano shooting range which involved a company of the 66th Aircraft Infantry Regiment, which provided support fire to the operations.

To integrate the units of the "Friuli", under the orders of Brigadier General Stefano Lagorio, there were structures of the Novara (5th) Lancers Regiment, the 8th Paratrooper Engineers Regiment "Folgore" and the 132nd Armored Artillery Regiment " Ariete ”who, inside the Cellina Meduna shooting range, trained in defensive actions in a war scenario. 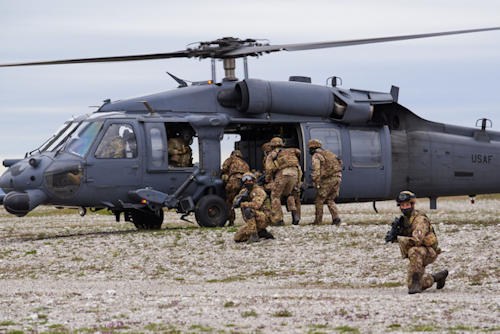 The simulation system was also used as part of the exercise Virtual Battle Space VBS for the study and planning of operations. The organization of the broadcasts and the info-communicative support were guaranteed by the 2nd broadcasting regiment.

In the final event, held in the presence of the commander of the "Vittorio Veneto" division, division general Angelo Michele Ristuccia, a further added value was the participation of the 56th rescue squadron of the USAF stationed at the Aviano base, intervened in the emergency medical evacuation function (CASEVAC-casualty evacuation) with a HH60G “Pave Hawk” helicopter inserted in the device. The tactical act, carried out through the combined action of aircraft infantry units, explorers, engineers, mortars and artillery, saw the “Friuli” prepare itself with a multi-armored, modular, integrated, integrable and multinational structure.

General Ristuccia expressed all his appreciation for the full integration shown by the units participating in the exercise which ended with the full achievement of the pre-established training objectives, despite the limitations deriving from the pandemic still in progress.

All activities were conducted in full compliance with the prevention and contrast measures of the Covid-19 pandemic emergency.

The "European Wind" exercise represents the culmination of an intense training cycle, planned and directed by ...
3550
Read

In recent days, the basic mountaineering course was completed in favor of two reconnaissance platoons of the 173rd brigade ...
7681
Read

With the ceremony of delivery of the green beret and the winged lion, symbols of the youngest specialty of the ...
5577
Read

It ended in recent days, at the PACUB (Combat Training Course in Populated Centers ...
1406
Read

The "Trident Maris 2021" exercise conducted by the anti-aircraft artillery departments of the ...
1356
Read