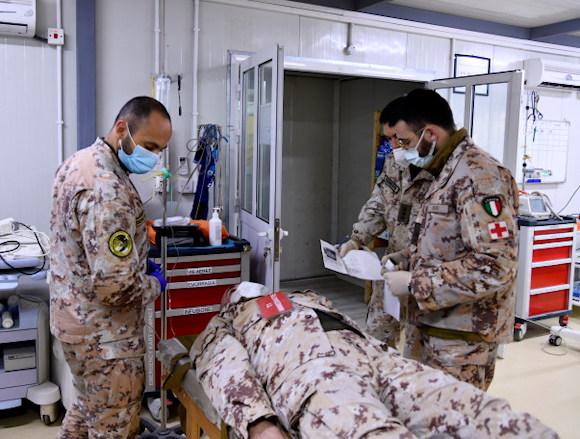 The exercise took place in recent days at “Camp Singara”, the Italian base of Erbil in Iraq Mass Casualty (MASCAL). The American-led exercise, which saw the simultaneous participation of the Italian, Hungarian, Dutch, German and English contingents was aimed at testing the ability to respond to a sudden health emergency that exceeds in severity and number of those involved.

In the specific case, the exercise simulated the indirect fire attack of the "Camp Singara" base of the Italian contingent, under the command of col. Domenico Di Biase and verified compliance with the protocol provided for in the contingency plan in the event of a mass casualty event that is implemented by all military personnel involved in the management of the emergency (personnel of the operations and health room, Military Police, Support Battalion) and not.

The activity was developed in four phases: in the first phase, when the audible alarm was given, all the personnel went to the designated shelters (bunker); in the second phase, at the end of the emergency and confirmation from the Operations Room of the "All Clear", search operations began by military personnel qualified "military rescuers" who identified two wounded soldiers, were stretched and transported with urgency at the CCP (Casualty collection Point) in the area in front of ROLE 1; in the third phase, the health personnel (triage team) provided for the health classification of the patients and after having stabilized their conditions, their transport to ROLE 2 was arranged; in the fourth phase, the injured patients were taken care of by the medical staff for diagnostic tests and the necessary treatment. 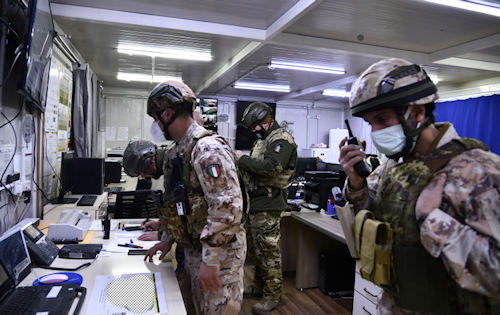 Lastly, the debriefing, with the representatives of the participating coalition countries, highlighted the critical issues that emerged and the lessons learned necessary to optimize the response with a view to periodic and effective training.

The exercise, as part of the Operation First Parthica, conducted in compliance with the regulations in force on the containment of the contagion from Covid-19 and organized in cooperation between the coalition units present in the EIA (Airport International Erbil), saw the perfect interaction of the parties who demonstrated great professionalism and synergy of intent, essential elements for the management of an emergency situation.

"Continuous international training with our coalition allies is essential in order to test the protocols and procedures to be implemented, minimize losses in emergency cases and create the necessary safety conditions to safeguard the safety of personnel. ". These are the words of col. Di Biase who at the end of the activity congratulated the staff of the Italian contingent of the mission in Iraq for the perfect success of the exercise. 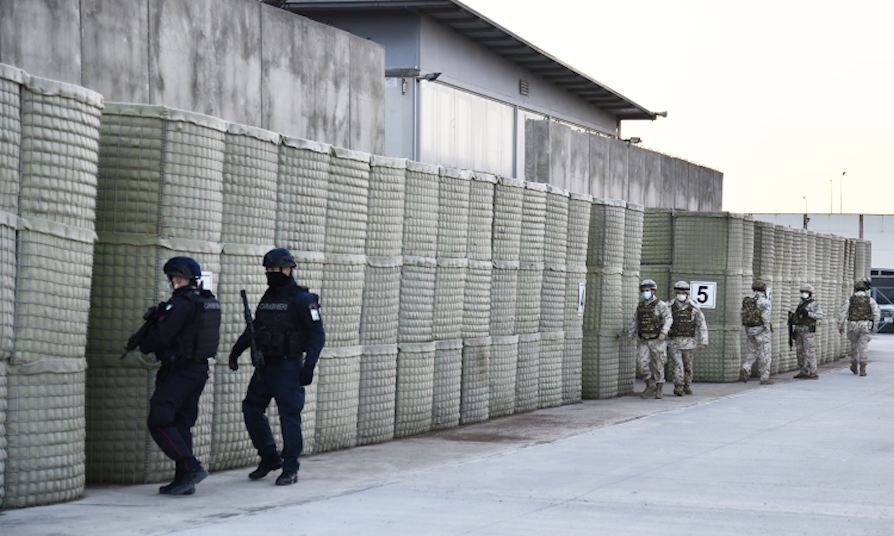 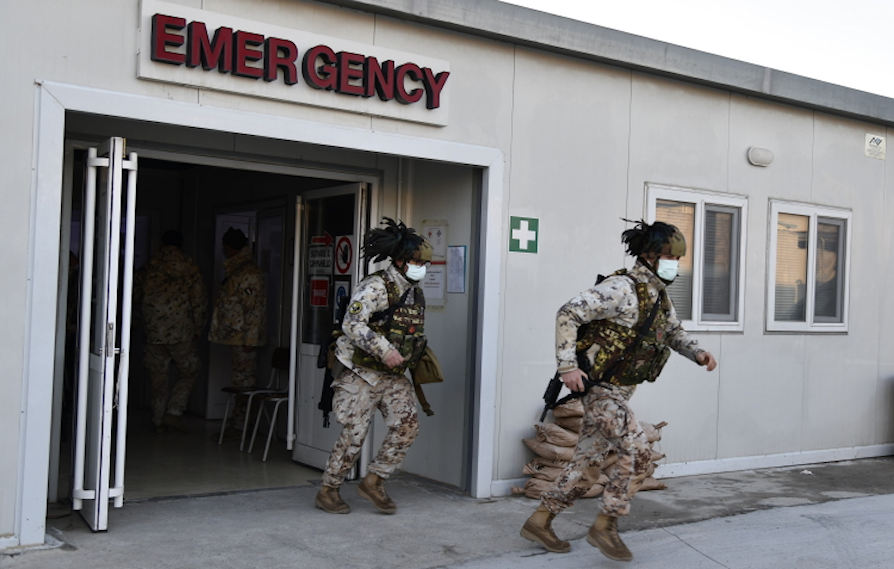 It ended in recent days, between the limestone walls of the "Budinetto" of Cala Gonone (NU), in the National Park of ...
5644
Read

Over fifty sharpshooters from different units of the Army, State Police and Allied Armies have ...
4712
Read