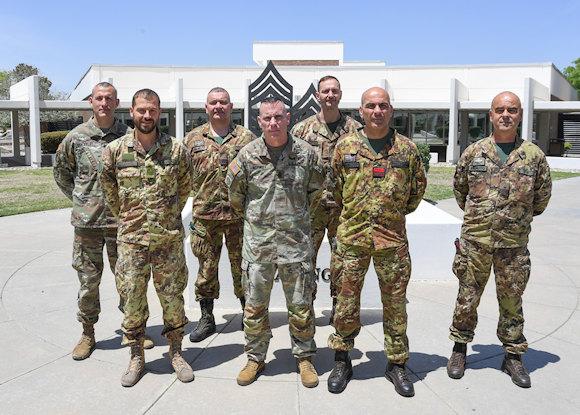 During the visit, the first lieutenant Pellegrino was welcomed by the commander of the NCOLCoE, csm Jason Schmidt, and his staff, and attended some briefings regarding the organizational structure of the NCOLCoE / NCO-A and focused on the training and development of US career Non-Commissioned Officer (NCO) Corps and the US sergeant major. During the various presentations, great emphasis was placed on the path that led to the institutionalization of NCOs as a reference category for the entire US Army in terms of education and training.

In addition, CSM Schmidt and his staff accompanied the Italian delegation on a visit to the US NCO Corps museum and Fort Bliss National Cemetery, to pay homage to some Italian soldiers who died during World War II.

At the end of the visit, the commander of the NCOLCoE / NCO-A expressed great appreciation for the professionalism shown by the personnel of the Armed Force employed as instructor at the NCO Leadership Center of Excellence, renewing the commitment aimed at increasing training opportunities in favor of non-commissioned officers of the Italian Army. 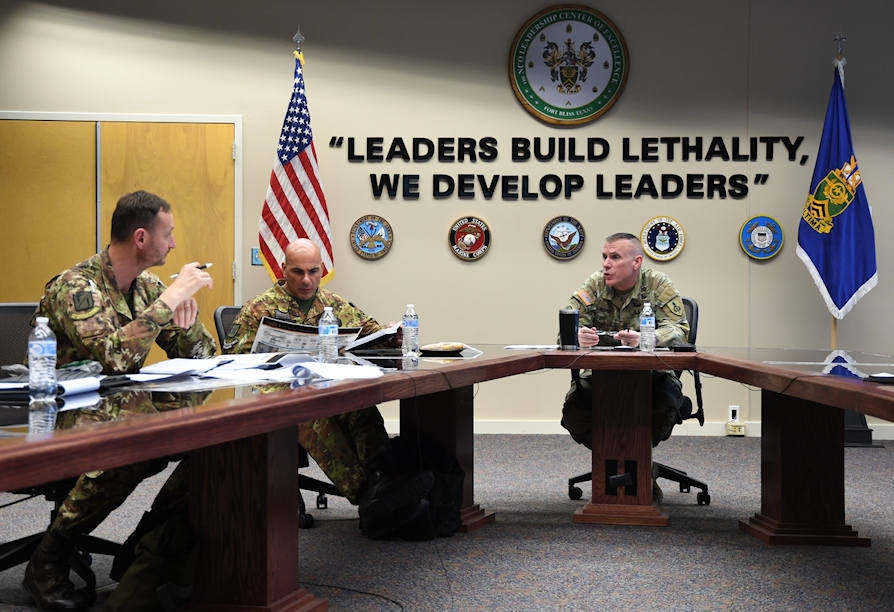 Also this year the Army participated with an information stand in the well-known event dedicated to the world of comics, the...
140
Read