Home News armed forces Land The head of SME inaugurates the premises of the Repar ... 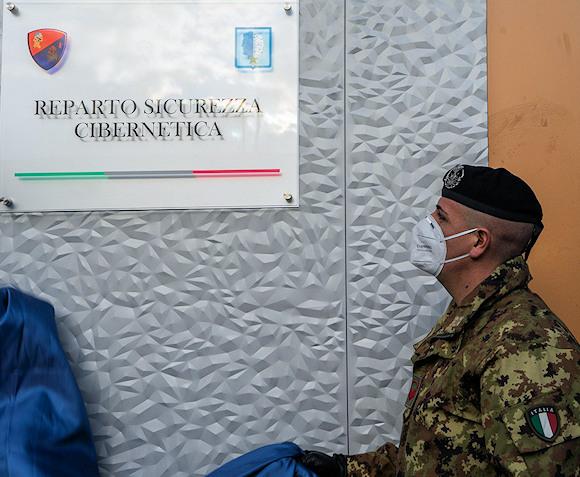 It took place yesterday, in the headquarters of the “G. PEROTTI "in Rome, in the presence of the Chief of Staff of the Army, General of the Army Corps Pietro Serino, the inauguration ceremony of the new premises of the Cyber ​​Security Department (RSC) of Transmissions Command.

Subsequently the high officer, accompanied by the president of the International Studies Center, prof. Andrea Margelletti, and in the presence of the commander of the 8th Infrastructure Department, Colonel Severino Amatucci, inaugurated the building that will house the department, proceeding with the cutting of the ribbon and the uncovering of the plate.

During the visit, the personnel of the department presented to the Chief of Staff of the Army some technical demonstrations in the sector of theinformation technology (IT) andoperational technology (OT), entirely developed by the men and women of the unit, related to the attack and defense of critical infrastructures (thermoelectric power plants), the protection of digitized tactical platforms and the analysis and experimentation on new threats, such as Deep fake.

General Serino, in greeting the staff of the department, wanted to underline that: "The weapon of transmissions has acquired through cybernetics, skills that make it a protagonist in a domain that will be increasingly essential to master".

The visit, which took place in full compliance with the regulations in force for the containment of the contagion from COVID-19, ended with the signing of the Roll of Honor and the usual exchange of gifts. 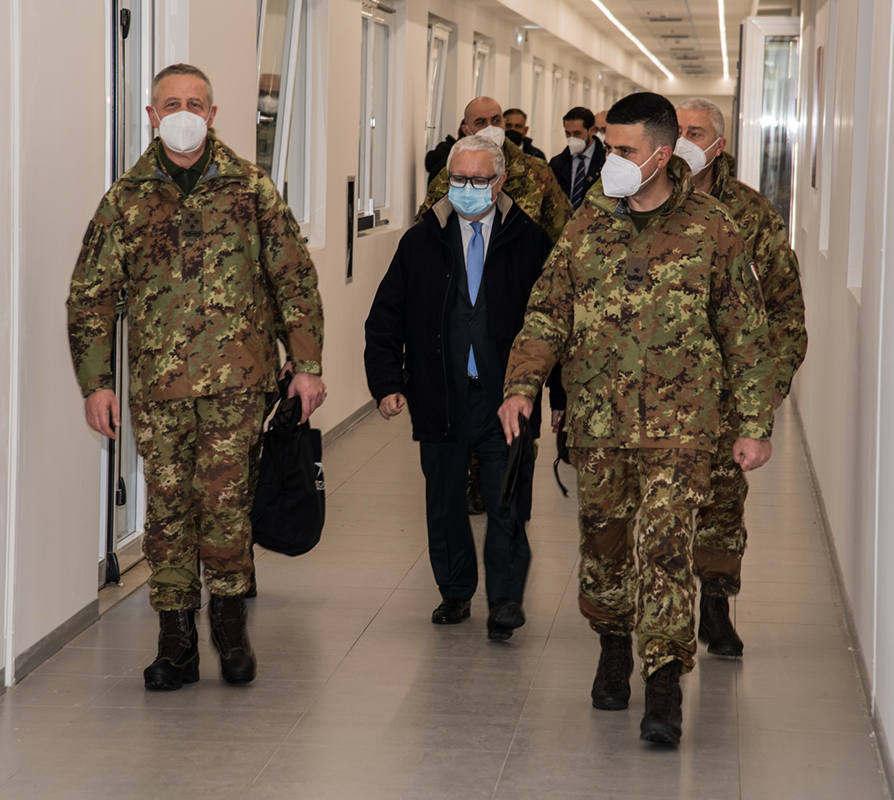 It ended in recent days, between the limestone walls of the "Budinetto" of Cala Gonone (NU), in the National Park of ...
5648
Read