Home News armed forces Land The 2 ° Alpini familiarizes himself with System I ... 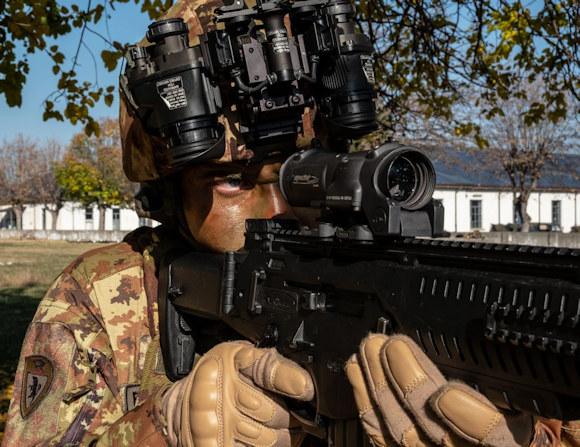 In the "Ignazio Vian" barracks in San Rocco Castagnaretta (CN), the 2nd Alpini regiment, an operational unit of the Army framed in the "Taurinense" brigade, hosted personnel from the Leonardo spa industry to conduct a technical-illustrative session "in contact "Aimed at acquiring the soldiers of the Department familiarization with the new digital systems supplied to the Armed Force as part of the" Individual Combat System (SIC) - Safe Soldier "program.

The activity, carried out in full compliance with the provisions on the containment of the epidemiological emergency from COVID-19, has allowed to increase the command and control capacity of the Regiment in terms of the exchange and management of data acquisition from sensors and subsystems involved, ensuring a better perception of the tactical situation.

Specifically, the C4ISTAR component (Command, control, communications, computers, intelligence, survelliance, target acquisition, reconnaissance) and nocturnal mobility was illustrated, consisting of the following new technologies, including: SDR (Software Defined Radio) HH ​​radio equipment New generation EVO, which incorporates the Waveforms for intra-team communications Narrow Band Adaptive e Soldier Broadband Waveform, in addition to the classic UHF line of site (VULOS); tablet for the Tactical Command and Control (TC2), designed to guarantee, through an integrated GPS system, the tracking of the units on the ground, the management of short messages thanks to a link with the HH EVO radio, as well as the loading and management of maps. Furthermore, through the communication functions, the aforementioned system allows the sending of observations, geometries, standardized messages, chat, navigation function and video streaming; TM - NVG 3rd generation viewers in mono and biocular version that incorporate a color micro display to increase the soldier's situational awareness, showing all the information superimposed on the image (so-called augmented reality); MIRA 640 device, which consists of a monocular thermal imaging camera intended for use on small arms for viewing and aiming both in clip on that stand alone.

Part of these modern equipment, which facilitate the digitized operations of the soldier by increasing his safety and attack / defense capacity, have recently been used by the 2nd Alpini Regiment as part of the conduct of complex tactical activities, aimed at increasing the capabilities of use. of the Alpine troops in different operational scenarios, at home and abroad. 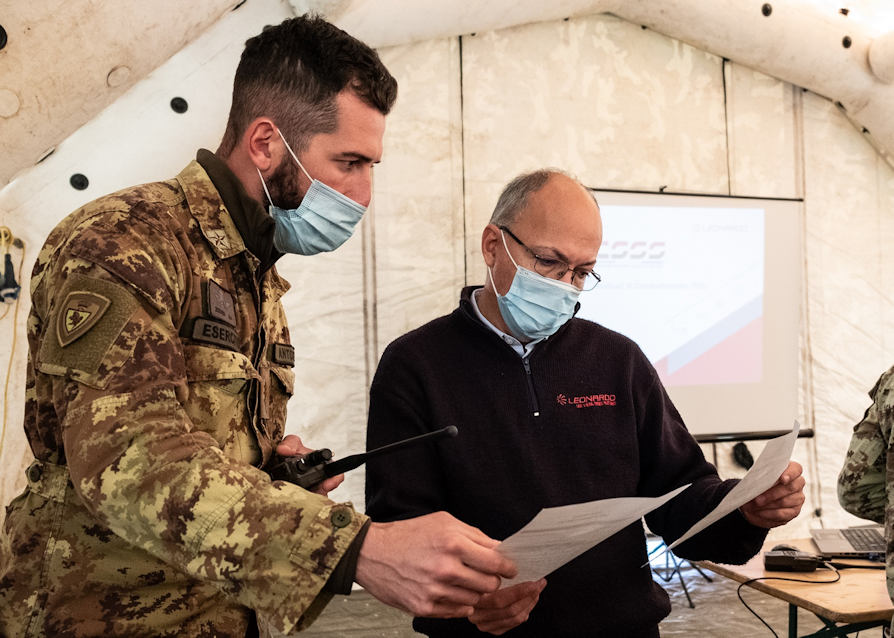 The commander of the Northern Operational Forces, general of the army corps Roberto Perretti, greeted yesterday, at the ...
5479
Read

The investigations continue, by production categories and specific territorial areas, on the illegalities in the cycle of ...
157
Read

It was signed by the Directorate of Terrestrial Armaments (DAT) and by the consortium company Iveco - Oto Melara on ...
4878
Read

As part of the process of improving the efficiency of the Command and Control systems, specialized personnel ...
683
Read

In the Aula Magna of Palazzo Arsenale, the historic headquarters of the Army Training Command and Application School ...
684
Read