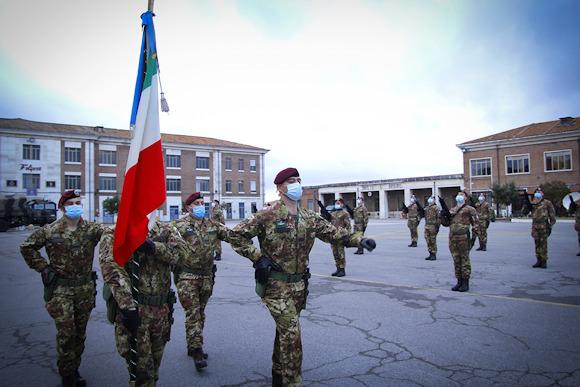 The commander of the Northern Operational Forces, general of the army corps Roberto Perretti, yesterday greeted the War Flag of the 186th “Folgore” parachute regiment at the Bandini Barracks in Siena, which will soon be deployed in the Afghan operational theater.

After six months of intense preparation, the "Folgore" paratrooper brigade will take over, in the coming days, the leadership of the "Train Advise Assist Command West" (TAAC-West), the NATO command with Italian leadership based in HERAT which has the task of continuing training, consultancy and assistance activities - Train Advise Assist (TAA) - for the Afghan defense and security forces deployed in the western region of the country.

Due to its characteristics, the "Folgore" parachute brigade, in addition to ensuring the presence of assets that can be readily used at short notice over large distances, is constantly engaged, even with small groups or individual specialists, in almost all international missions, where they are employed the Italian Armed Forces, and national forces with the “Safe Roads” operation.

It also guarantees, with the engineers' specialists, the interventions for the defusing of unexploded war devices and, with the personnel specialized in logistics, the support of the population hit by natural disasters and / or national emergencies. 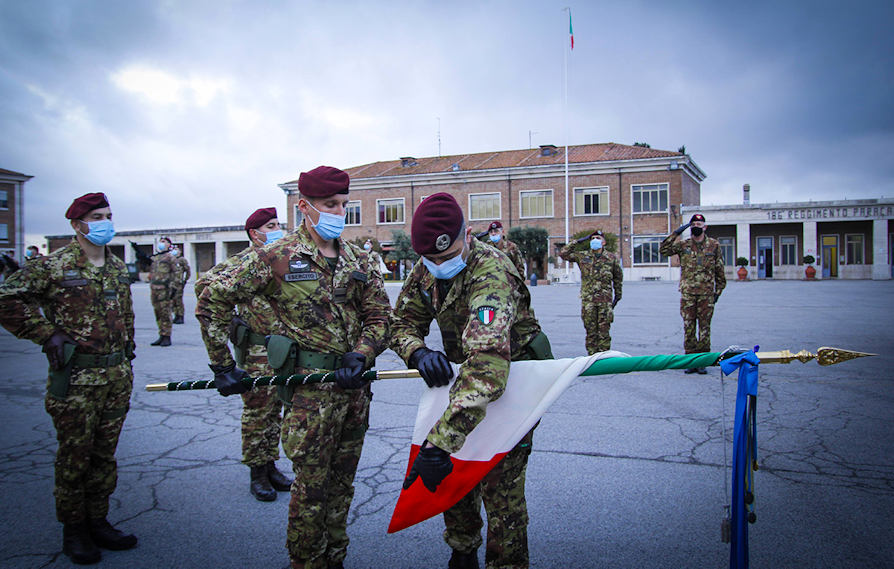 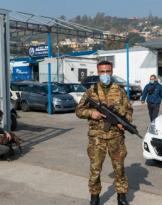 Controls in the "Land of Fires"

The Army and the Police forces, upon order of the Commissioner for the fight against the phenomenon of fires in the Region ...
78
Read 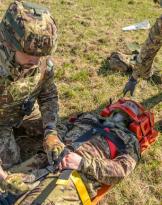 The 3rd edition of the Tactical Pre-Hospital Rescue course (SPOT) at the School of ...
100
Read 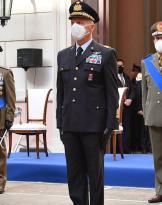 Change at the top of the Army, General Serino takes over from the Parigrade Farina 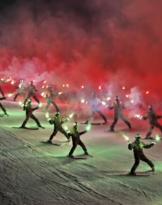 The Army greets the 2021 World Ski Championships in Cortina

After more than a month and a half, the men and women of the Alpine Troops of the Italian Army greet the suggestive ...
136
Read 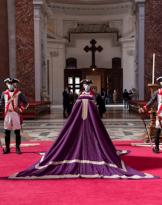 Yesterday morning, in the church of Santa Maria degli Angeli in Rome, the oldest military unit in Europe and the Army ...
1000
Read 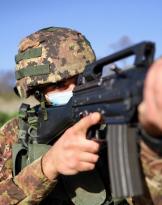 In Ascoli the baptism of fire for new volunteers

About a month after their entry into the "Emidio Clementi" Barracks, headquarters of the 235th volunteer training regiment "...
792
Read 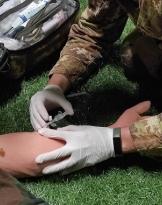 Training at the School of Health and Military Veterinary

At the School of Health and Military Veterinary, the 76th course for military rescuers, lasting ...
307
Read 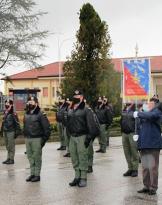 Anniversary to the 32nd tank regiment

The 32nd tank regiment, on the 80th anniversary of the battle of Beda Fomm, fought in Africa ...
673
Read 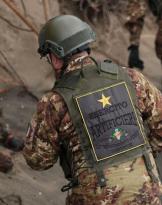 The Army defuses 5 bombs in Sabaudia

On Monday morning, at the request of the prefecture of Latina, the bomb squads of the 21st engineer regiment of ...
320
Read 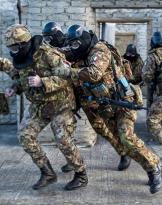 A few days ago, at the training base in Piazza Armerina in the province of Enna, the exercise “...
942
Read