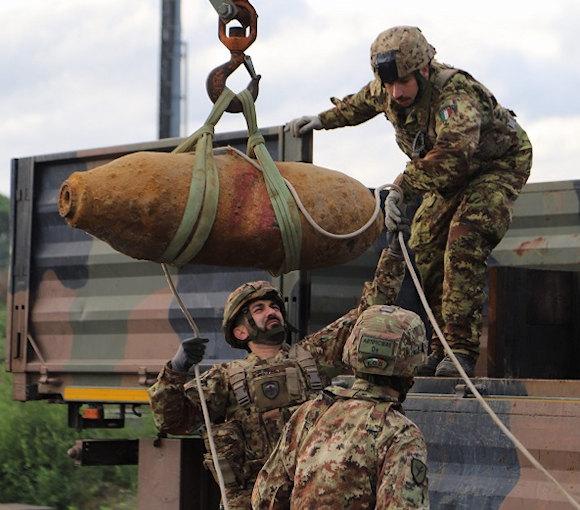 The first aircraft bomb, weighing about 500 pounds (equal to 243 kg) was found in very poor conditions of conservation but still active during the works of arrangement of the bed of the river Paglia. The operations, directed and coordinated by the prefecture of Terni and by the northern operational forces command of Padua.

The device found in the municipality of Cervia, also in this case a 500-pound aircraft bomb of high explosive, was instead found during works to expand the road network. The activities were coordinated by the prefecture of Ravenna and by the northern operational forces command of Padua.

The experience of the specialists of the Army of Castel Maggiore and of the "Folgore" brigade is useful in operations to secure the national territory and is evidenced by the numerous interventions carried out on devices of various kinds and types over the course of the last year in the respective areas of expertise. 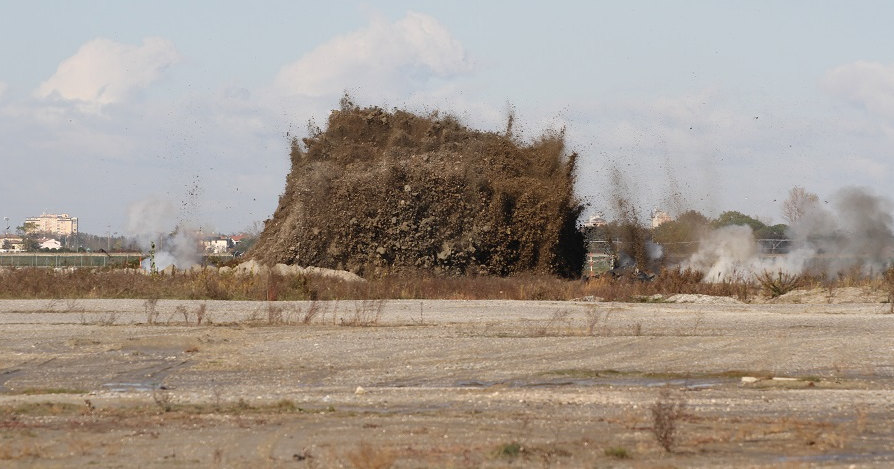 The international exercise 'Cerces 2022' has ended, which saw the participation of a unit of the brigade ...
4013
Read

The Baptism ceremony took place at the "Pietro Teulié" barracks in Milan, site of the homonymous military school...
495
Read