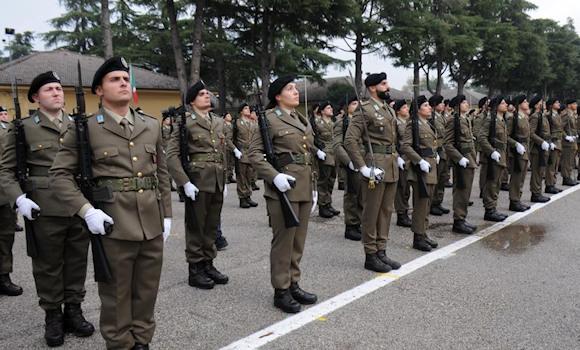 In recent days, at the four volunteer training regiments of the 17th "Acqui", of the 80th "Roma", of the 85th "Verona" and of the 235th "Piceno", in the presence of their respective War Flags, took a solemn oath Volunteers in One Year Fixed (VFP-1) of the Italian Army, belonging to the 1st block 2022.

The commander for the Army Training, Specialization and Doctrine, general of the army corps Carlo La Manna, who spoke at the swearing-in ceremony at the 17th volunteer training regiment, encouraged the young soldiers: "The commitment that you have proudly undertaken allows you to become a full part of the military institution, embracing its values ​​and principles, which will lead you to distinguish yourselves, each with their own role and responsibilities, but all equal in before the common duty.

The commanders of the training regiments, addressing the jurors, each underlined the importance of the oath, focusing on the values ​​on which the ethical dimension of the soldier's identity is based and thanks to which the oath of loyalty finds its foundation : loyalty, generosity, spirit of service, sense of responsibility, military honour. 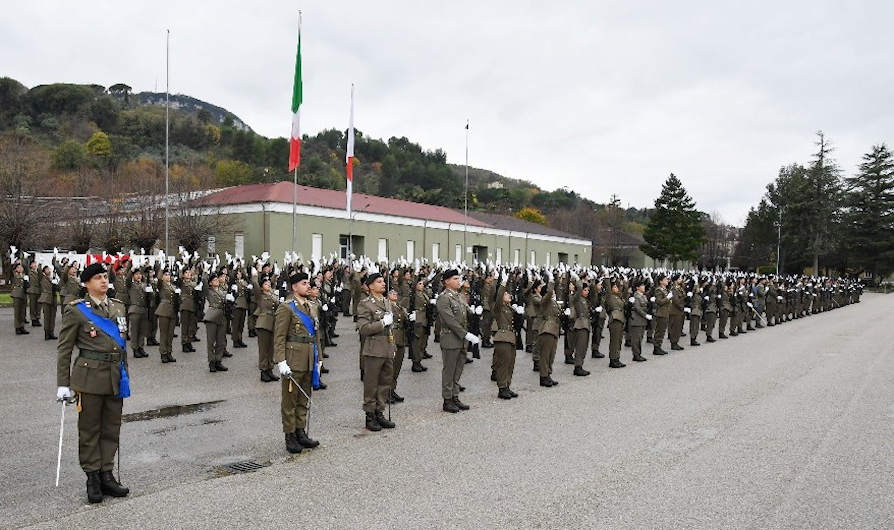 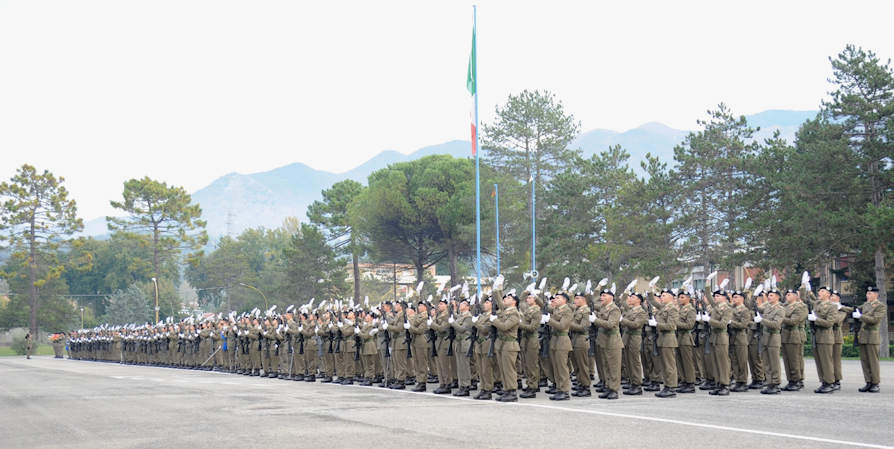