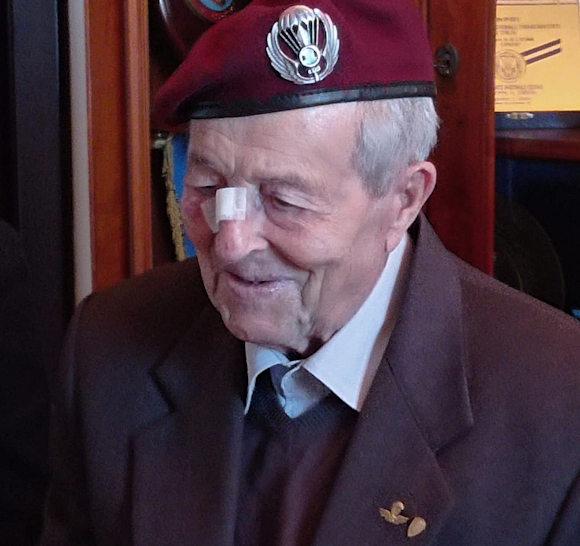 A few days ago the paratrooper Luigi Tosti in his house in Cisterna di Latina blew out the 100 candles.

Yesterday morning, Monday 23 November, the 183rd parachute regiment nimbus he wanted to honor him by giving him his best wishes via videoconference.

Luigi Tosti, born in 1920, after leaving for military service, asks to be admitted to the new specialty of the Royal Army: the Paratroopers.

He was trained in Tarquinia and sent to Africa. Wounded in a firefight some time before the epic battle of El Alamein, he is forced to return to Italy. Once healed, he returns to service and is placed in the division nimbus. He fights for the liberation of Italy in the most glorious battles of nimbus: Filottrano and Case Grizzano.

Luigi is an example of tenacity and dedication to the Fatherland for all soldiers. The 183rd Parachute Regiment nimbus he wanted to thank him for all he has done and what he represents. 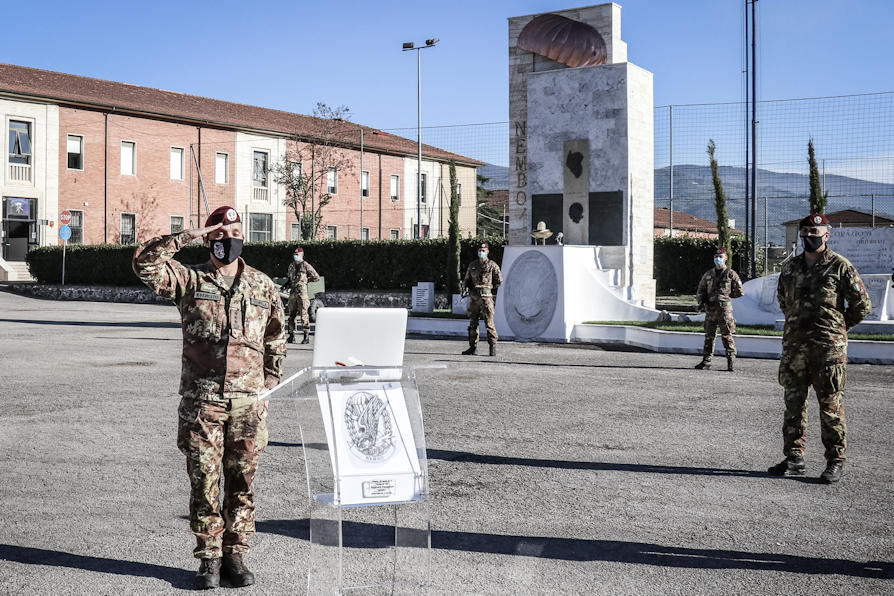