Army: men and women of the Alpine troops involved in the "Vertigo 2021" exercise 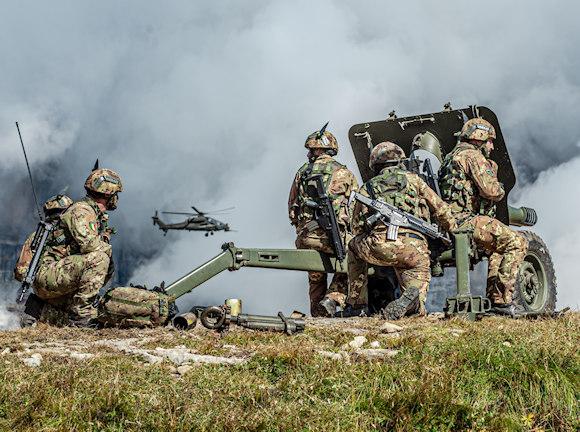 The exercise of the Alpine troops of the Army “Vertigo - Cinque Torri 2021” ended today in the suggestive area of ​​the Ampezzo Dolomites.

Protagonists were the women and men of the 7th Alpine regiment, with the contribution of assets from the "Julia" and "Taurinense" brigades and the Alpine Training Center.

The Army Chief of Staff, in complimenting the trained personnel, stressed that the Armed Force “Has specialized units capable of excelling in their respective employment niches”.

"Only by making each component increasingly aware of its role in the terrestrial dimension", he added, "Our Army will always be competitive and ready to face all the challenges that lie ahead". 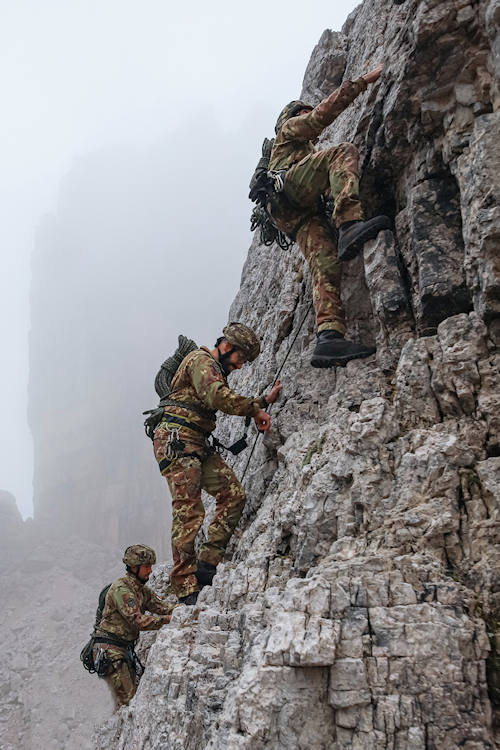 For these reasons, the focus of every soldier's daily work can only be continuous training, aimed at successfully facing all the institutional missions entrusted to the Army.

The "Vertigo 2021" has shown, once again, how the combination of hard training, high moral caliber and respect for traditions, discipline and form, makes the black feathers reliable and polyvalent and substantial units, concluded the gen. Serino.

The three phases of "Vertigo 2021" allowed the Alpine troops to test individual and collective technical and tactical mountaineering skills, and to consolidate the preparation of the rescue activities on the wall by the military mountain rescue teams, in synergy with the CNSAS and the aircraft of the Armed Force.

In the first phase the best military mountaineers tried their hand at climbing on the walls of the North and South Cima of the Torre Gande, the Torre Lusy, the Barancio, the Quarta high and low, and on the English Tower with passages even of the 10th grade.

On the same walls, the men and women of the alpine troops, the mountain rescue of the Guardia di Finanza and CNSAS consolidated their capacity for integrated intervention for the evacuation of the wounded also through the use of helicopters equipped with winches.

The third phase of “Vertigo 2021” was a spectacular action of exploration, fixing and vertical circumvention of an opponent's position. Acting simultaneously in a morphologically prohibitive environmental context, the Alpini have demonstrated their excellent operational capabilities.

The "Vertigo 2021" was yet another proof of how the mountain represents the place of choice for achieving the most ambitious results in the physical, psychological and amalgam training of military units.

"Soldiers like these", underlined the gen. Berto at the end of the exercise “They possess qualities and skills that make them unique. These are men and women capable of operating in the most hostile environments not only in the mountains and, as such, they represent a precious resource of which the Army and the Italians must be proud ". 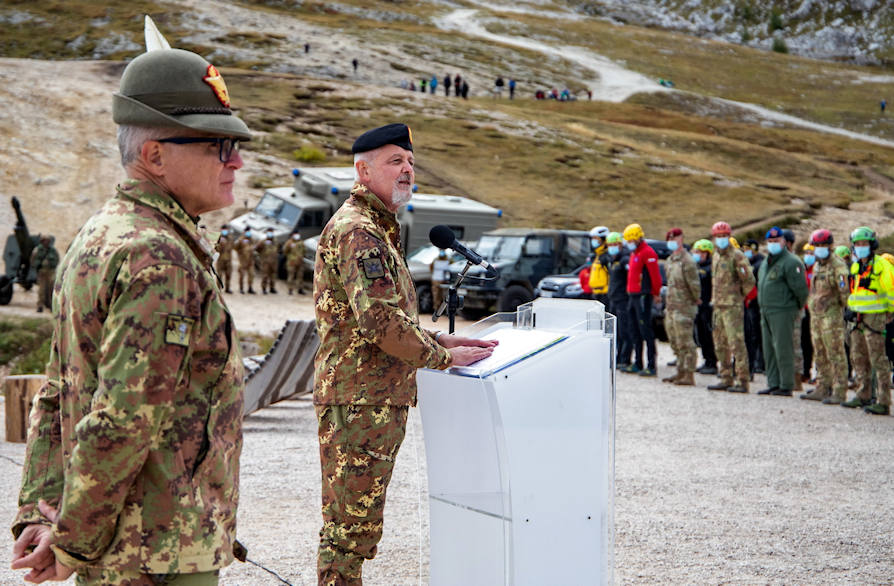 In recent days, in the splendid setting of the Estensi Gardens, in Varese, the ceremony for the 20th ...
917
Read

At the 1st level Tactical Training Center of Capo Teulada, as part of the preparation of the ...
5484
Read

It ended a few days ago in "Fort Bragg" (Fayetteville, North Carolina - USA), home of the 6th Psychological ...
1254
Read

A platoon of the Permanent Training Company (PTC) of the 132nd Tank Regiment, a unit belonging to the 132nd Brigade ...
3918
Read 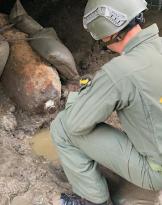 A team of bomb squads from the Italian Army, under the 10th Engineer Regiment of Cremona, led to ...
1343
Read 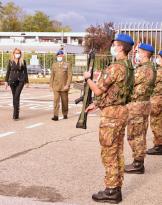