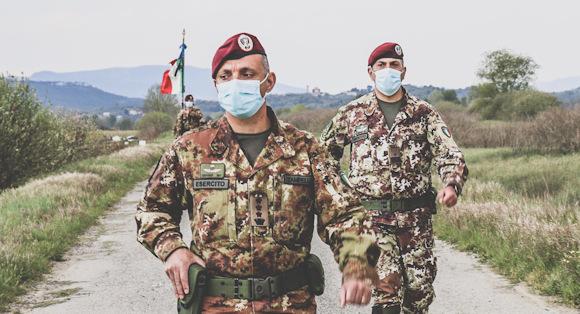 On the occasion of the 76th anniversary of the Battle of Case Grizzano, the 183rd "Nembo" parachute regiment recalled the historic event with the Flag of War of the department.

In compliance with the health provisions currently in force, the youngest paratrooper officer of the unit, having firmly bound the Flag of War, together with some paratroopers from the “Nembo,” boarded a C130J aircraft of the 46th air brigade, deployed at the Pisa airport. After take-off and a few minutes of flight, the aviation launch took place in the area of ​​Altopascio (PI).

Once ashore, Colonel Vincenzo Zampella, commander of the 183rd nimbus, paid the highest honors to the Flag with a deep and heartfelt greeting that reminded those present of the importance and value of this anniversary.

Case Grizzano, a small village in the Emilian Apennines, represented the keystone of the entire German defense system for the protection of Bologna and the "Gothic Line". On April 19, 1945 the XNUMXnd battalion of the "Nembo" regiment, framed in the "Folgore" combat group, managed to snatch the position from the XNUMXst division of German paratroopers. The paratroopers of the Italian Army managed to maintain control of this strategic point despite the counter attacks of the German forces, thus opening the way for the Allied forces to Bologna.

For those heroic deeds the Flag of War of the 183 ° nimbus she was awarded a silver medal for military valor. 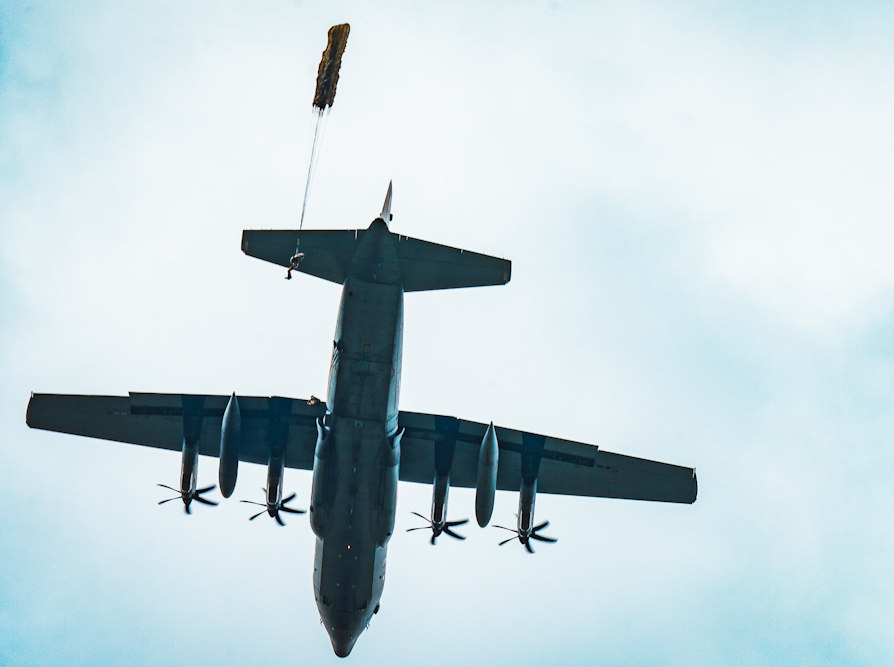 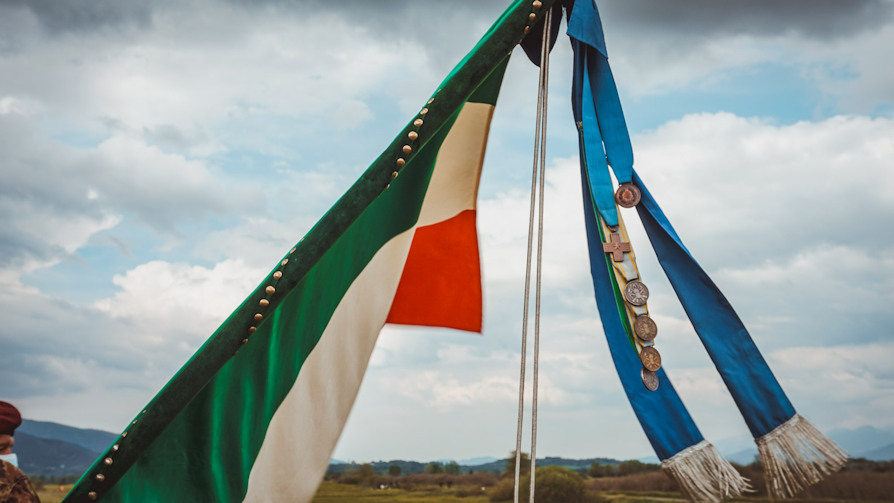 The general of the army corps, Rosario Castellano, military commander of the capital, handed over to the mayor of ...
263
Read

In order to consolidate the interoperability capabilities between units of the Armed Force, also in a multinational key ...
530
Read

In the training area of ​​Carpegna, units of the 11th Bersaglieri Regiment of Orcenico Superiore (PN) carried out a ...
888
Read

The exercise in the mountain environment of the STINGER units of the 17th anti-aircraft artillery regiment ended "...
500
Read