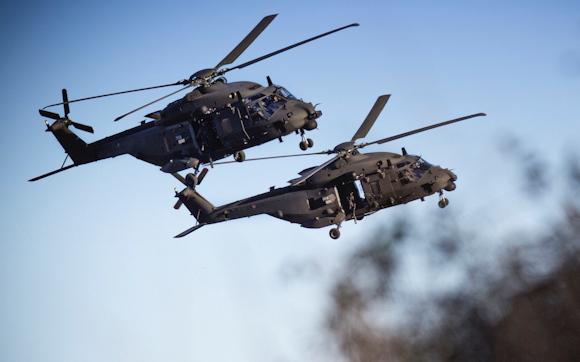 Major General Angelo Michele Ristuccia yesterday visited the "Friuli" aircraft brigade of the Italian Army, which is engaged in the training activity in the Casarsa della Delizia area and other neighboring areas. Airmobile Permanent Training II / 2020, this year included in the broader training project of the “Dagger Resolve 2020”. To welcome the commander of the “Vittorio Veneto” division, Brigadier General Stefano Lagorio, commander of the “Friuli”, who illustrated the activities of the large aircraft unit and the latest results achieved in terms of functions and operational capabilities. 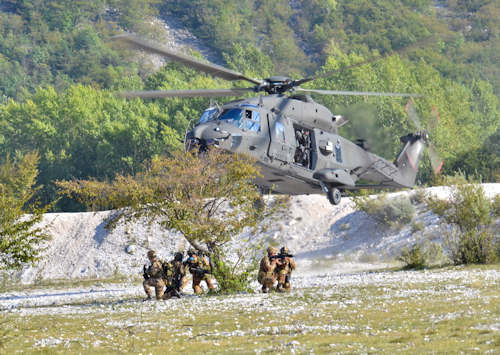 This year, moreover, this activity was further expanded and included in the federated exercise "Dagger Resolve 2020" in order to include its specific training purposes - interoperability, ability to conduct Aircraft Operations and development of Command and Control procedures - in the wider scope of the Battlespace Management (BSM), i.e. the coordination and management of the operations area, in a scenario with a strong combat connotation (warfighting), a common theme, this, for all the training activities conducted by the units of the Northern Operational Forces in the 3rd quarter of this year. The APT II / 2020 thus integrated the synergistic use of different components of the division's brigades Vittorio Veneto: some assets belonging to the 8th “Folgore” paratrooper engineers, the “Ariete” logistic regiment and the 132nd “Ariete” land artillery regiment. The latter unit, in particular, provided the necessary support to the exercise by deploying a battery of PzH-2000s in another neighboring training area, thus allowing training in the synchronization of artillery activities in the third dimension, a peculiar area of ​​use. of the aircraft unit in operations.

At the end of the intense activities carried out, general Ristuccia expressed full satisfaction to the commander of the aircraft brigade, for the effort made and for the high professionalism shown by each soldier employed. Further appreciation was expressed by the commander of the "Vittorio Veneto" division for the full integration shown by all the units of the dependent brigades involved in this important moment, which ended with the complete achievement of the pre-established training objectives despite the limitations deriving from full compliance with the imposed measures for the prevention of contagion from Covid-19 currently in force. 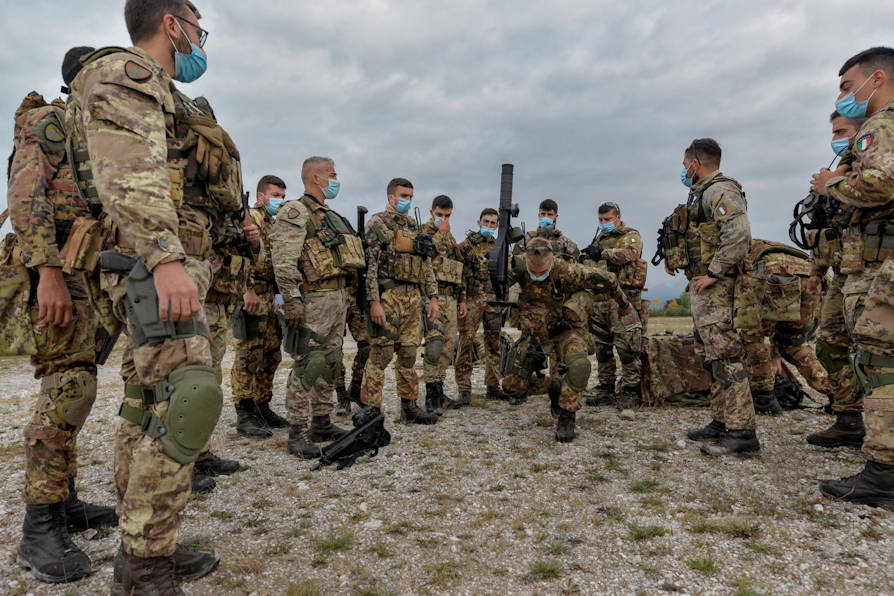 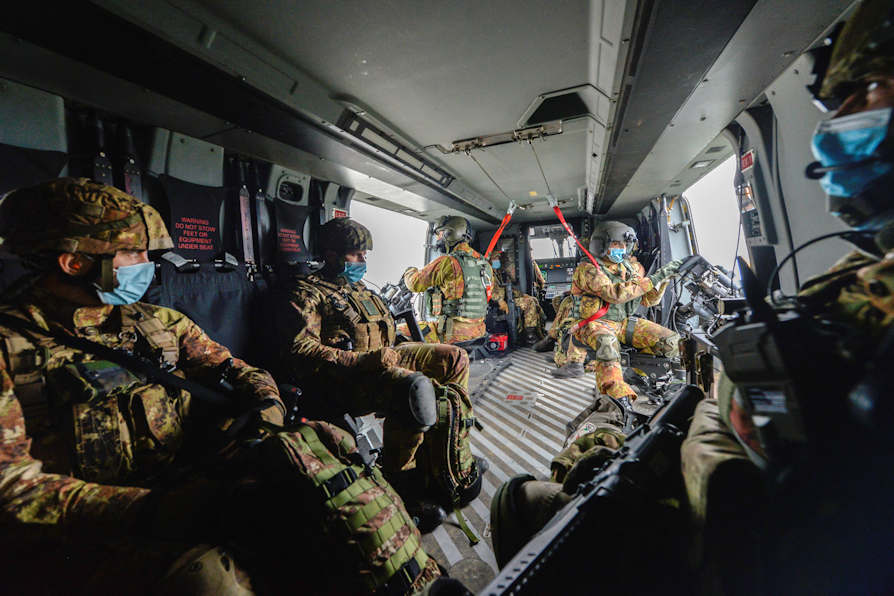 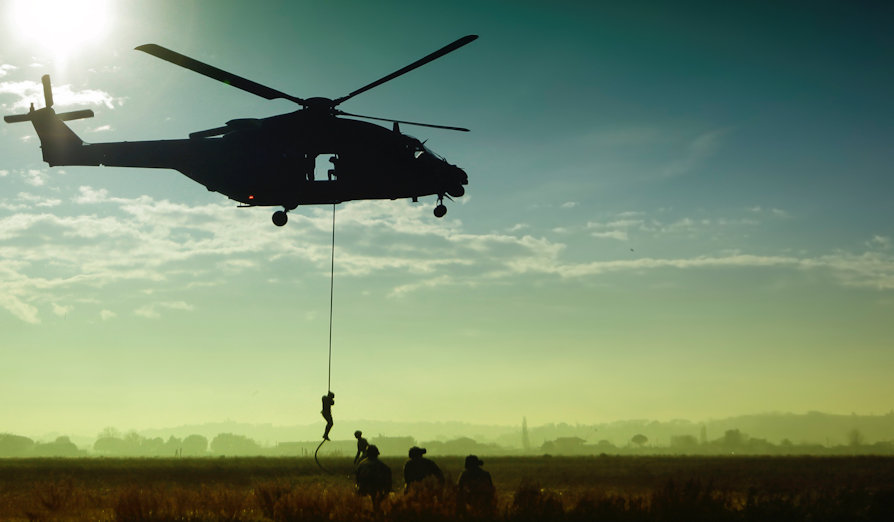 Inside the Court of Honor of the Military Academy and in the presence of the commander for training, ...
225
Read

The Cavalry of the Italian Army originates from the Savoy cavalry in which the first regiments of order "...
232
Read

The 5th Engineers Regiment, unit stationed in Macomer framed in the Sassari brigade, which has its origins in the ...
233
Read