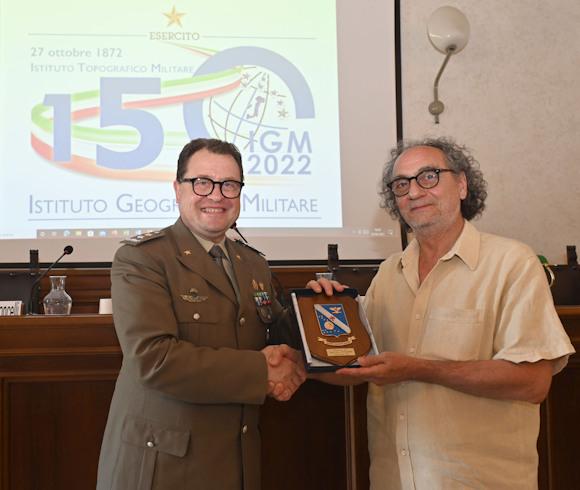 An opportunity for cultural study as well as for the dissemination of geographical knowledge saw the protagonists of the Undersecretary of State for Defense, the Honorable Giorgio Mulé, the commander of the Military Geographical Institute (IGM), general of division Pietro Tornabene and the president of the Italian Geographic Society, professor Claudio Cerreti. At the center of attention was the conference organized for the 150th anniversary of the IGM body which Mr Mulé defined: "Excellence of the Italian Army rich in unique and cutting-edge skills available to the community, the Armed Forces and the Ministry of Defense".

"The Military Geographical Institute: an ancient institution aimed at the future" was the topic explored by the commander of the IGM. Following the report by prof. Claudio Cerreti on “The Italian Geographic Society and the Military Geographic Institute: an ancient partnership for Italian geography”. Before the final debate, Riccardo Morri, president of the Italian Association of Geography Teachers and Maurizio Savoncelli, president of the National Council of Surveyors and Graduated Surveyors, spoke.

The inauguration of the cartographic exhibition, curated by Professor Andrea Cantile, deputy director of the Historical Museum of Italian Cartography (IGM), made it possible to show part of the cultural heritage kept, in Florence, in the library of Palazzo "San Marco", the main seat of the body operating under the Military Command of the Capital. 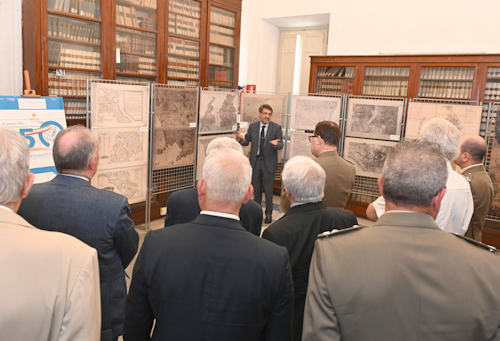 Closing of the day with the concert of the Italian Army Band, in the splendid setting of the Church of Santa Maria in Domnica.

On the sidelines of the event, General Tornabene, thanking the Undersecretary of State for Defense, Honorable Giorgio Mulé, the president of the Italian Geographic Society and all those present, underlined: “Occasions like this represent a superb motivational boost to work even more intensely and in a synergistic way with the Italian scientific world. The IGM, by assuring the numerous users, both public and private, cartographic products that offer the total guarantee, in terms of content and officiality, for the description of the territory is confirmed as a fundamental resource for the Armed Forces and for the country, a national and international reference point for the protection and dissemination of knowledge to the new generations ".

The many initiatives and the program of events will culminate on 27 October 2022 with the presence, in the Tuscan capital, of civil and military authorities who, together, will celebrate 150 years of a reality that in the pages of history has been able to best interpret the renewal, the innovation and tradition. 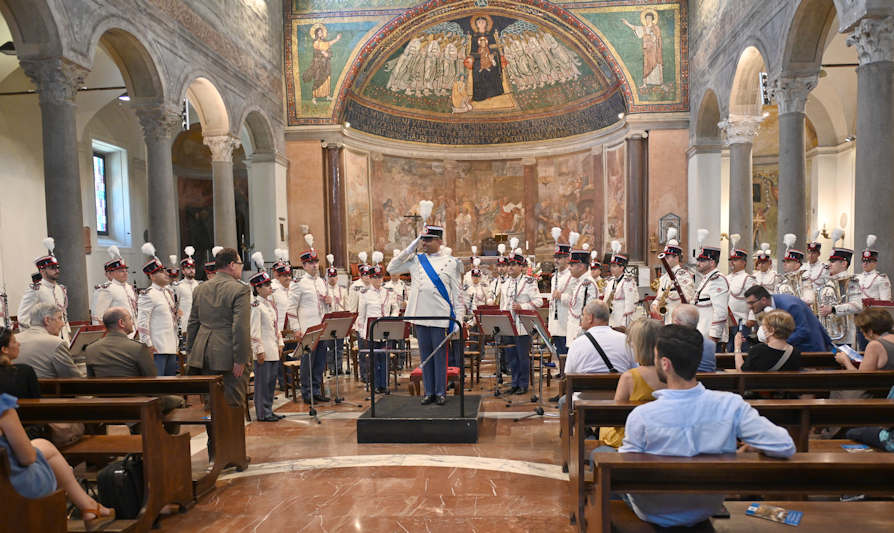