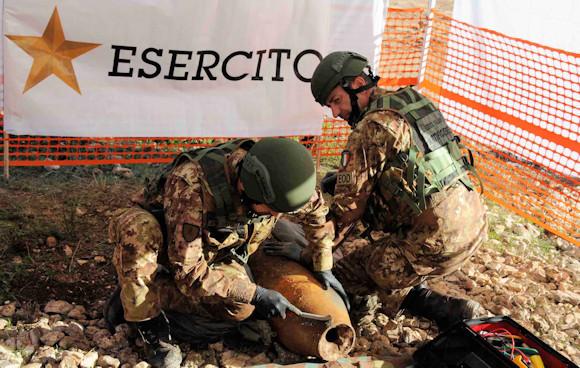 The Italian Army bomb technicians have completed the neutralization of an American-made 300 pound bomb that began Sunday at the Grottaglie airport (TA).

The bomb, dating back to the Second World War, had been found in a good state of conservation inside the “Arlotta” civil airport, during the execution of the works for the expansion of the aircraft parking area. The delicate intervention was carried out by the specialists of the Conventional Munition Disposal (CMD) nucleus, experts in the field of decommissioning of explosive regulatory devices and circumstance, of the 11 ° genius guastes regiment of Foggia, specialist unit of the brigade Pinerolo.

The operations, arranged by the command of the South Operative Forces of Naples, were coordinated by the prefecture of Taranto and ended today with the blasting of the bomb at a quarry in the municipality of San Giorgio Jonico. The Italian Army, thanks to the technical and professional skills of its staff and the means provided, is increasingly engaged in providing its own contribution to public utility activities. The men of the Genius, in particular, are active in the reclamation of explosive devices and remnants of war throughout the national territory. In the year 2018 the CMD nuclei were protagonists of 1990 interventions, confirming a consistent presence on the national territory of war surpluses of the last world conflicts. 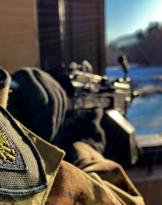 An intense week, the one that has just ended, for the Alpine troops of the 8th regiment of the alpine brigade "Julia ...
435
Read 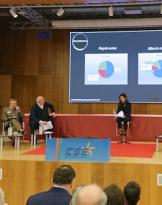 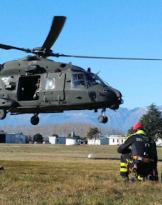 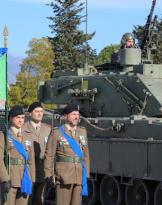 The 4th Carri Regiment, a unit employed by the "Garibaldi" Bersaglieri Brigade, celebrated at the Capone barracks ...
2359
Read 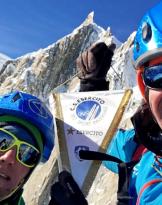 In recent days, at the "Luigi Giannettino" Barracks in Trapani, home of the 6th Bersaglieri Regiment, the ...
793
Read

The Winter Latvia exercise took place near the training area of ​​Camp Adazi in the mission to Latvia ...
2050
Read