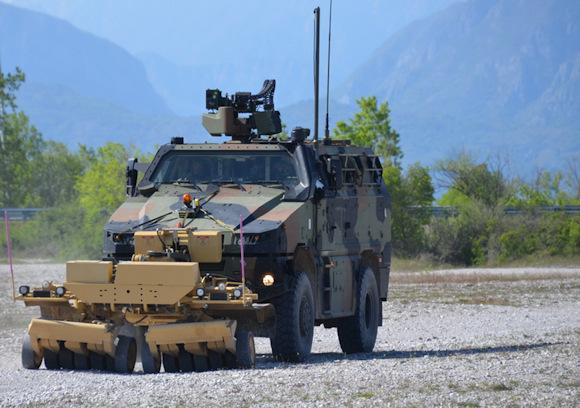 The firing phase of the “Varco 21” exercise of the 3rd sapper engineers regiment of Udine ended at the military shooting range of Cellina Meduna (PN).

The training activity, which lasted two days, involved, in addition to the sappers, also assets of the “Genova Cavalleria” regiment (4th), of the “Serenissima” lagoon regiment and an attack helicopter of the “Friuli” aircraft brigade.

In the exercise, held in full compliance with the regulations for the containment of Covid-19, the tactical tasks peculiar to the sappers specialty were put into practice: reconnaissance, remediation of an itinerary and overcoming an interruption. The understanding of the doctrinal concepts of "reconnaissance" and "mobility operations" was also increased, as well as inter-weapon integration (combined arms) at minimum levels, between the various units of the "Pozzuolo del Friuli" cavalry brigade. 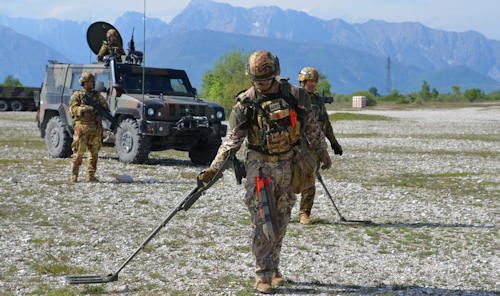 During the exercise, the sappers, the dragoons and the lagoons of the "Pozzuolo del Friuli" trained, in support of tactical actions of the maneuvering units, to overcome an interruption of the itinerary by throwing a tactical bridge MGB (Medium Girder Bridge) and in a Combined Arms Route Clearance Operation (CARCO), which allows reconnaissance units to free the viable routes from active and passive obstacles.

With the “Varco”, the 3rd sappers regiment, under the command of Colonel Antonio D'Agostino, tested the effectiveness of the tactical procedures, increased combat capabilities and improved the ability to operate in high intensity war scenarios.

The 3rd Engineers Regiment is the only unit of the Engineers to be included in the National Projection Screening Capacity (CNPM) and of which “Pozzuolo del Friuli” is the main supplier of Army assets for Defense. 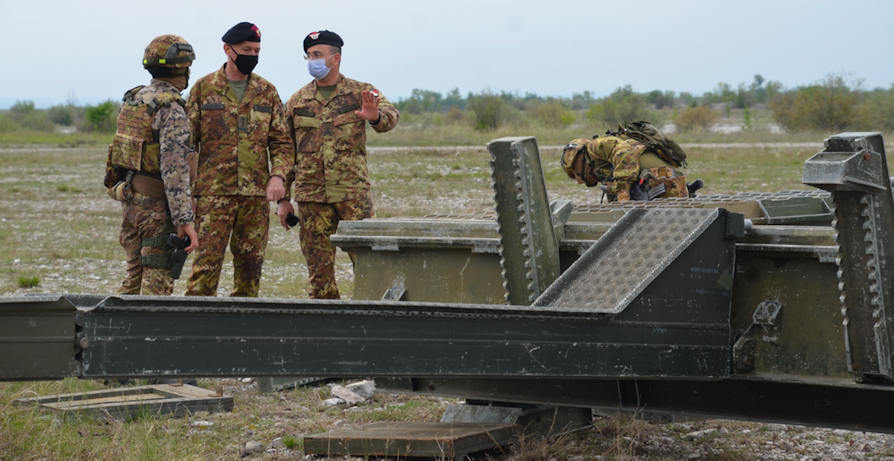 The "European Wind" exercise represents the culmination of an intense training cycle, planned and directed by ...
3689
Read

In recent days, the basic mountaineering course was completed in favor of two reconnaissance platoons of the 173rd brigade ...
7736
Read

With the ceremony of delivery of the green beret and the winged lion, symbols of the youngest specialty of the ...
5589
Read

It ended in recent days, at the PACUB (Combat Training Course in Populated Centers ...
1413
Read

The "Trident Maris 2021" exercise conducted by the anti-aircraft artillery departments of the ...
1358
Read