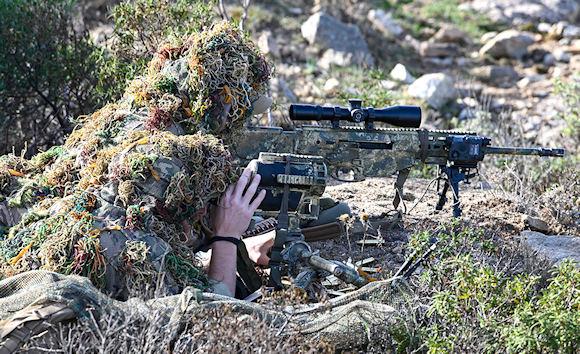 During the maneuver, the chosen shooters, in addition to carrying out the task of hitting enemy forces at long distances, in the day and night environment, with the use of all the supplied armament, carried out counter-sniping fire actions, to on board the vehicles, also exploiting the combat techniques in inhabited centers in order to reach and acquire suitable shooting positions.

The activity, based on maximum realism, involved the participants in all phases from preparation to conduct, allowing them to compare and improve planning skills, perfect camouflage techniques, observation and acquisition of objectives, both in daytime and night. 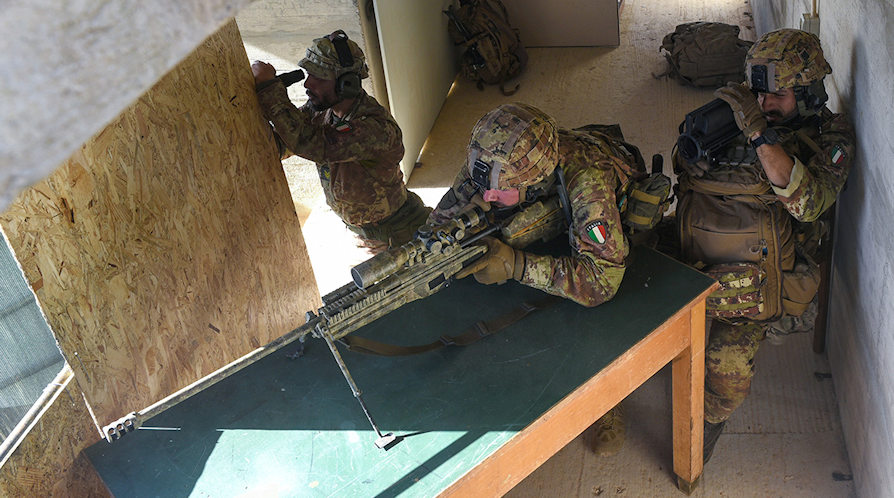 The international exercise 'Cerces 2022' has ended, which saw the participation of a unit of the brigade ...
3969
Read

The "agreement for the collaboration...
288
Read