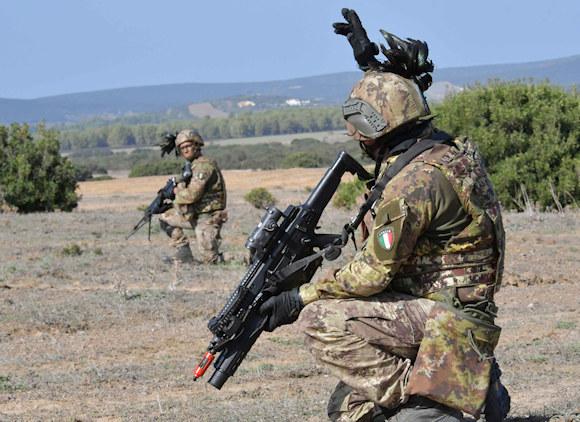 The 8th Bersaglieri regiment of the "Garibaldi" brigade, together with other departments of the large unit, concluded in recent days, at the permanent shooting range of "Capo Teulada", the "Red Autumn 2022" exercise, where about 500 men and women trained under an operational scenario.

The activity was conceived not only to prepare personnel for future employment but also to consolidate the skills of the units involved, to work in close coordination with each other, both during the day and at night.

The exercise, which began last September, through a planning activity conducted by the command of the 8th Bersaglieri Regiment and the Bersaglieri Brigade Garibaldi with the support of the other regiments that compose it, it culminated in a daytime fire exercise conducted according to the multi-weapon approach which provides for the combined and simultaneous use of multiple capabilities.

In particular, during the various phases of the exercise, combat assets and combat service support were trained to support the maneuver of the units from the bersaglieri brigade Garibaldi to which are added an IMINT (Imagenary Intelligence) structure, sensors with a high technological connotation, cores Tycoons Selected and cores Surveillance Acquisition of Visual Objectives.

Colonel Leo Ferrante, commander of the 8th Bersaglieri regiment, at the end of the activity expressed his appreciation for the planning and conduct of operations expressed by the commanders down to the minimum levels and for the training results achieved by the participating personnel. 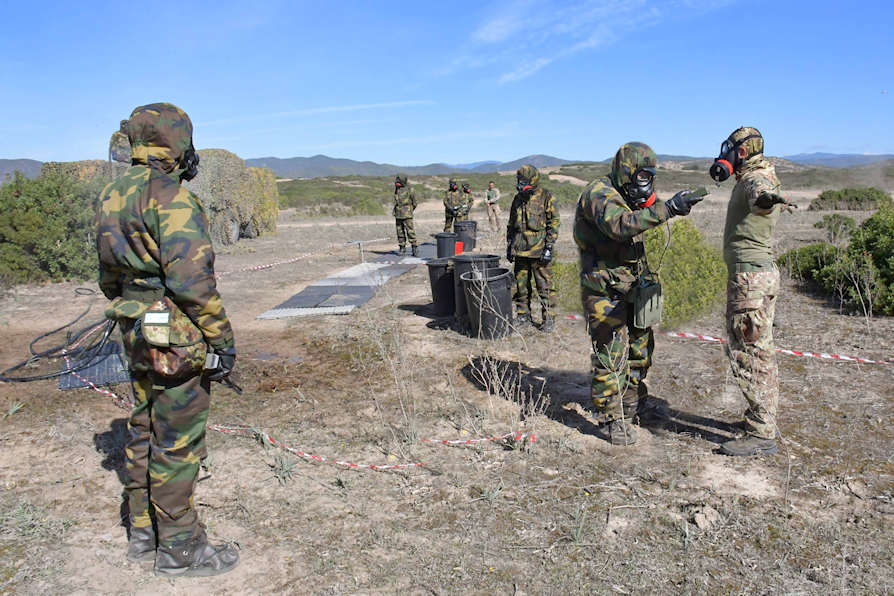 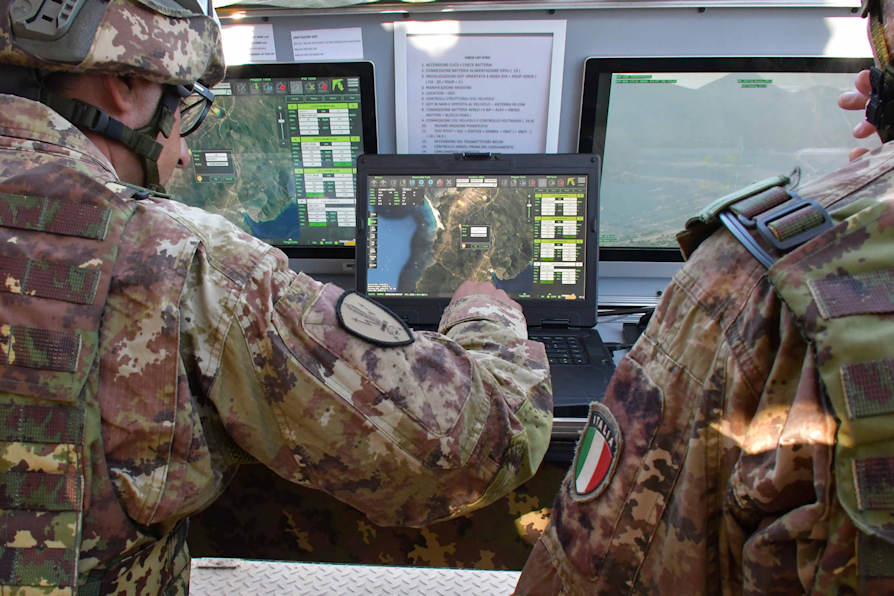 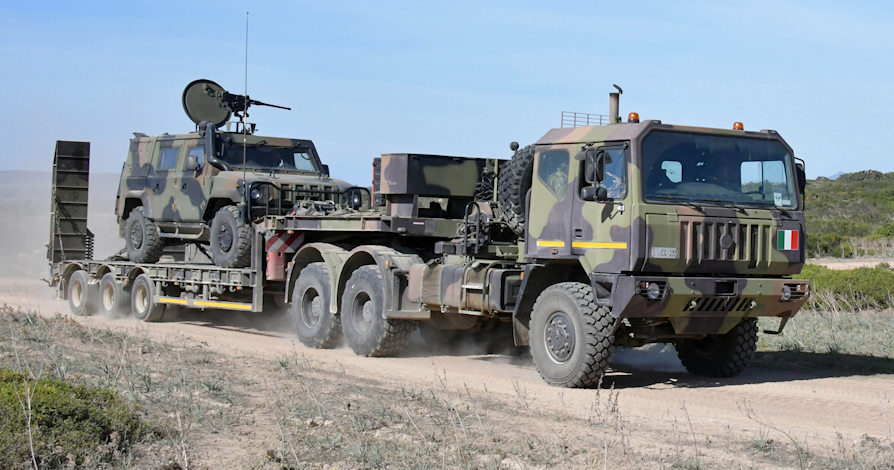 The international exercise 'Cerces 2022' has ended, which saw the participation of a unit of the brigade ...
3954
Read

The "agreement for the collaboration...
284
Read

In recent days, a survey was conducted at the Joint Forces School for Nuclear, Biological and Chemical Defense ...
392
Read