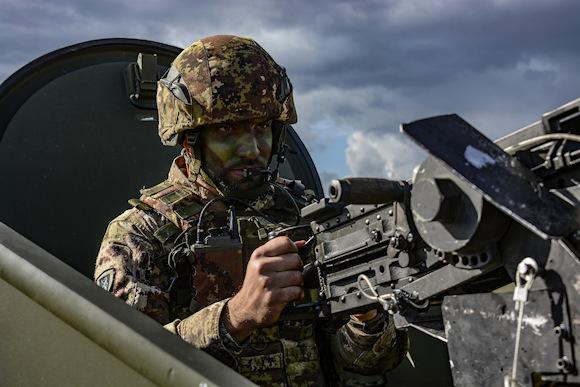 A few days ago, in the training area of ​​the permanent shooting range of Capo Teulada, the multi-weapon exercise of the 62nd “Sicily” infantry regiment took place, in which various assets of the “Aosta” mechanized brigade participated in competition.

The exercise saw deployed on the personal terrain of the 62nd "Sicilia" infantry regiment, of the 6th Bersaglieri regiment, of the "Lancieri d'Aosta" regiment (6th), specialized assets of the 4th sapper engineers regiment and the helicopters of the 21 ° group of squadrons of the Army Aviation.

In the activity, in which about 800 soldiers and over 65 tactical vehicles were engaged, all the combat platforms, weapon systems and the most advanced command and control tools and adherence logistics supplied to the departments of the brigade.

The purpose of the exercise was to train the personnel of the units of the "Aosta" brigade in the planning and conduct of defensive and offensive tactical activities, favoring the aspects of coordination and interoperability between the various weapons and specialties that constitute it, as well as to test combat skills in one type scenario warfighting. 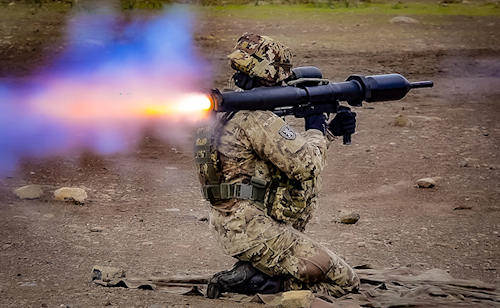 The training activity therefore sealed the "ready for use" of the 62nd regiment and the related specialized assets in competition, as NATO operational reserve for 2022, as part of the "Over The Horizon Forces" for the Balkan area .

The intense training cycle, carried out as a premise of the final exercise, saw, for over a month, the soldiers engaged in multiple activities, including shooting training and against long-range targets (sniper), fire exercises with the use of straight and curved shooting weapons, including the Panzerfaust 3 rocket launcher counter systems and, finally, the specific activity of the sappers of the 4th Engineer Regiment who trained in modern techniques for using high-potential explosives.

On the occasion, the logistical support component also had the opportunity to exercise by creating the "deployment area" of the brigade command post and the services area, which allowed all staff to operate in complete safety, despite the prohibitive weather conditions that characterized the entire period and to ensure compliance with the prevention measures envisaged to combat the COVID-19 pandemic.

The commander of the "Acqui" division, general of division Nicola Terzano, who visited the units undergoing training, in his meeting with the trained personnel highlighted, in particular, the importance of focused activities to maintain high standards of preparation professional, to settle the amalgamation between the pluriarma units and to grow the squad and platoon commanders in the response of their units, in the context of tactical combat situations. 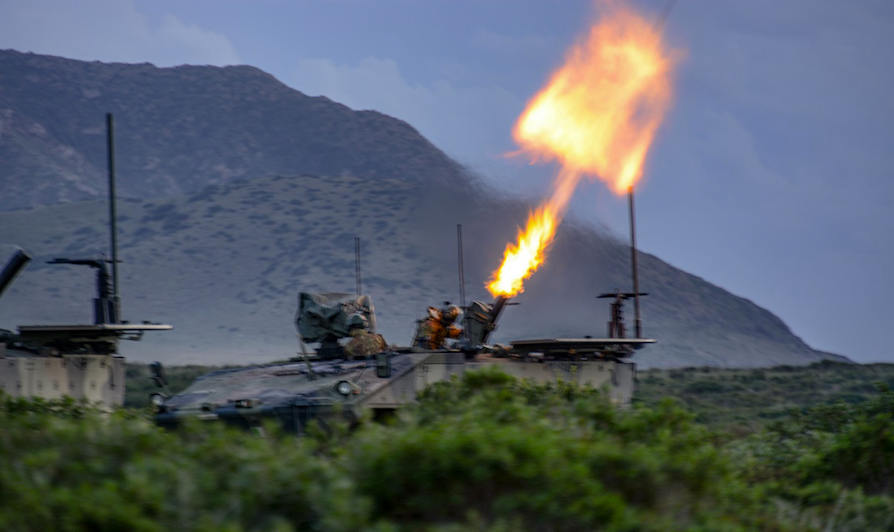 It ended in recent days, between the limestone walls of the "Budinetto" of Cala Gonone (NU), in the National Park of ...
5646
Read