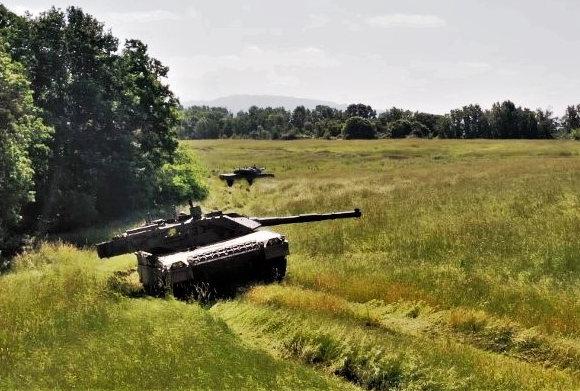 A week of training activities conducted by the 4th tank regiment of the "Garibaldi" Bersaglieri brigade, which used the tanks, ended in recent days in the training area of ​​the military district of Persano (SA). Ram, a rifle platoon and a command post at the regimental level.

Under the supervision of regimental instructors, the activity made it possible to refine and evaluate the training level achieved through the issuing of orders by the commanders of the units, the activation of a Combat Out Post (COP), the carrying out of offensive activities aimed at identifying the enemy ("find") to hit it ("strike") and exploit its success ("exploit"), in a real environment with opposing parties, in a scenario warfighting.

During the same period, the “Garibaldi” department also conducted an exercise to create a Tactical Command Post (EpC), in order to test the ability to issue orders, evaluate response times in stressful situations and the ability of the regimental staff to use NATO messaging, in analogy to what was achieved in the exercise of the great unit held in the previous weeks. 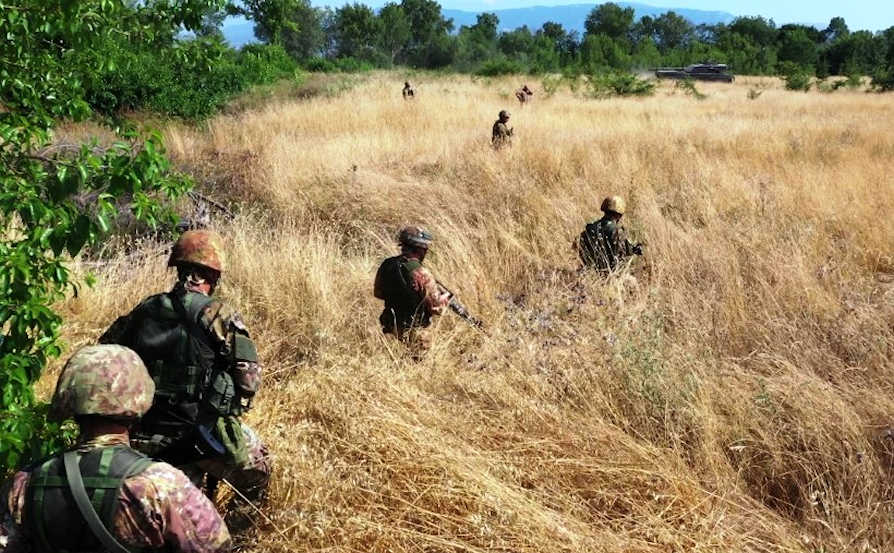 Last week, at the "Cesare Battisti" barracks in Aosta, the training phase in "high ...
8433
Read

It took place yesterday, in the presence of the commander of the Southern Operational Forces, general of the army corps Giuseppenicola ...
1470
Read