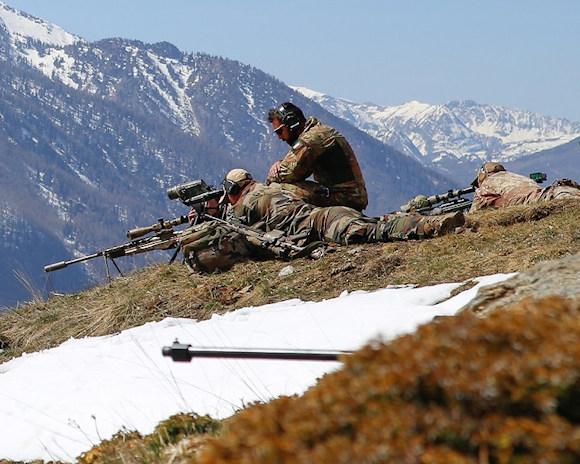 Over fifty sharpshooters from various units of the Army, State Police and allied armies trained in precision shooting in the mountains, as part of the international exercise "Noble Shot II", organized by the Alpine brigade Taurinense in the Pian dell'Alpe training area, in Val di Susa, and ended today.

Over the course of a week, the specialists of the 3rd and 9th Alpine of the Taurinense - together with colleagues and the 1st grenadiers, of the 152nd infantry of the brigade Sassari and of the 8th bersaglieri of the Garibaldi, and a team of the 173 ^ US Paratrooper Brigade, of the 13th Battalion of Chasseurs Alpins and the State Police - conducted various activities in the polygon at 2000 meters above sea level, according to the program drawn up by the 3 ° Alpini.

Over the course of a week, day and night shooting exercises were carried out with sniper rifles of different calibers up to 1000 m away, with positive and negative angles, as well as operational shooting exercises with the supplied pistol and assault rifle. to the various departments.

The “Noble Shot II” also included activities of Mountain Warfare day and night, with the use of visors and laser pointers on ballistic targets, thus representing a useful appointment to verify the ability of the chosen shooters to operate at high altitudes and at low temperatures. 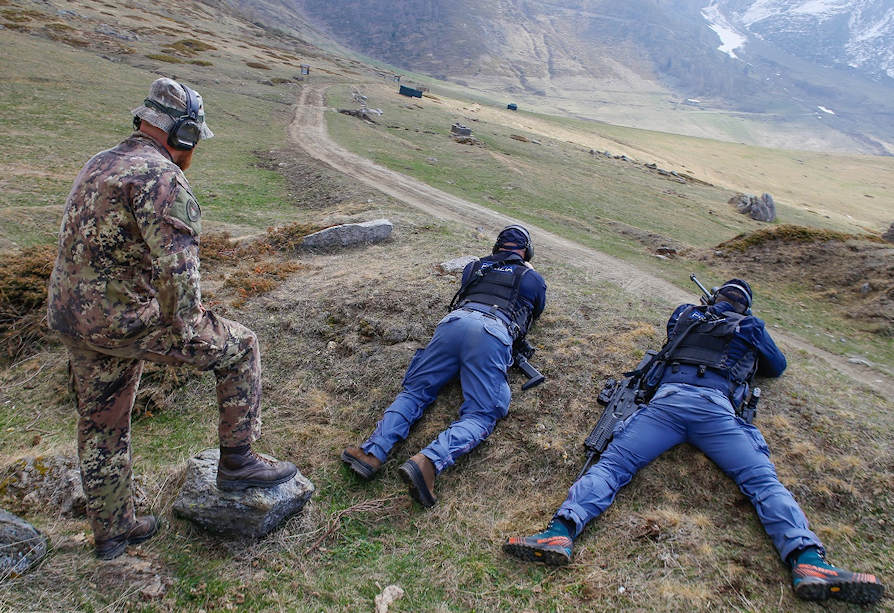 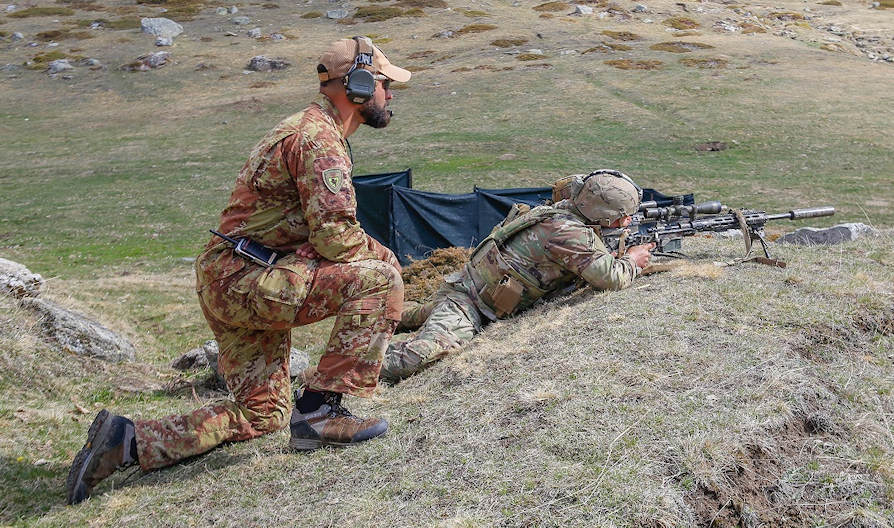