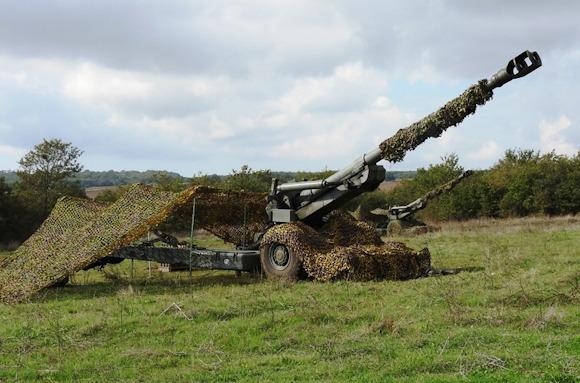 The "LENO 20" exercise, simulated in an amphibious environment and under Chemical, Biological, Radioactive and Nuclear (CBRN) threat, concluded in Vercelli. The activity was conducted by the artillery regiment on horseback with personnel and assets deployed simultaneously in the logistics base of Cascina Pelato, in the training area of ​​Candelo Massazza and in the "Scalise" barracks.

The exercise aimed to test the knowledge of techniques and procedures relating to the use of the regiment in an operational environment, in order to develop the decision-making process for planning and issuing the orders necessary to guarantee fire support to the maneuver of the brigade of "Pozzuolo del Friuli" cavalry.

The activity was carried out in full compliance with the regulations aimed at limiting the spread of the COVID-19 contagion and saw the deployment of the regimental command post and a battery divided into two sections with four 70 / 155mm FH-39 howitzers .

The units were coordinated and directed on the ground from a battery command post, through connections and computer systems, while a fire surveillance and control unit ensured the observation and management of the firing, the acquisition of objectives and the surveillance of the battlefield.

In this context, the regiment tested its CBRN defense capabilities, reacting to a simulated attack operated with chemical weapons and, at the same time, fulfilling the assigned mission. 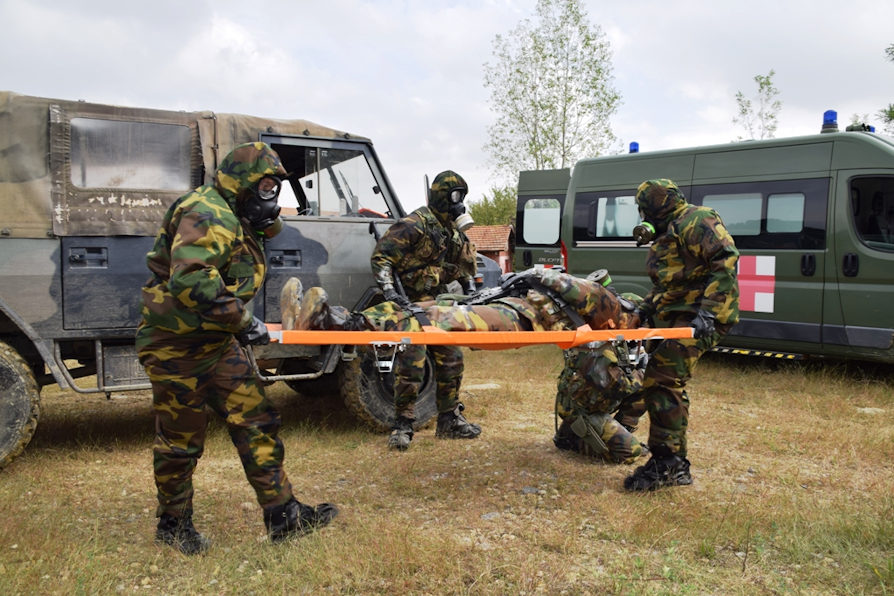 Inside the Court of Honor of the Military Academy and in the presence of the commander for training, ...
227
Read

The Cavalry of the Italian Army originates from the Savoy cavalry in which the first regiments of order "...
233
Read

The 5th Engineers Regiment, unit stationed in Macomer framed in the Sassari brigade, which has its origins in the ...
234
Read