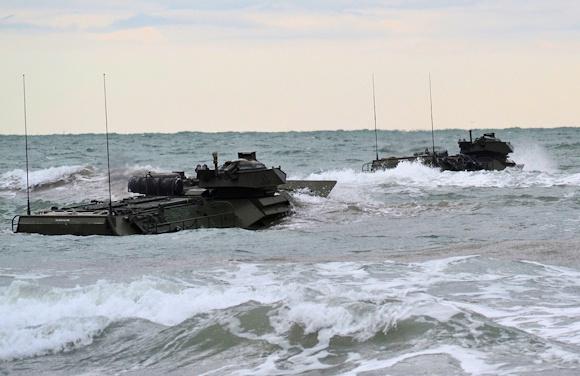 In recent days, in the “G. Miraglia ”in Venice, the“ Amphibious Week 2-2020 ”exercise was held, involving an amphibious company, a reconnaissance platoon (RECON), sharpshooters and assets of the boat platoon under the“ Serenissima ”lagoon regiment.

The exercise took the form of a tactical act in the context of shore-to-shore operations, in order to improve the operational capabilities of the regiment in carrying out Autonomous Amphibious Actions (single-service), with particular reference to the planning and conduct phases.

This year the activity was further expanded and included in the federated exercise "Dagger Resolve 2020" and covered the broader scope of Battlespace Management (BSM), i.e. the coordination and management of the operations area in a scenario with a strong combat connotation (warfighting), a theme identified by the Northern Operation Force Command in the 3rd quarter of this year.

The activity, which was developed in full compliance with environmental regulations and the measures to contain and combat the pandemic from CoVid-19, was divided into four phases: the "planning", which involved the staff of the regimental command; the “preparation”, during which day and night training activities were conducted and the RECON assets were infiltrated in the exercise area; the "conduct" phase of the amphibious raid; the "folding", which marked the end of the dynamic activity.

The lagoons operated in the province of Venice, in particular in the stretches of water of the South and North lagoon and along the coast of the municipality of Cavallino Treporti.

The lagoon regiment is part of the "Pozzuolo del Friuli" cavalry brigade, the main supplier of the Army assets for the National Projection Screening Capacity (CNPM). 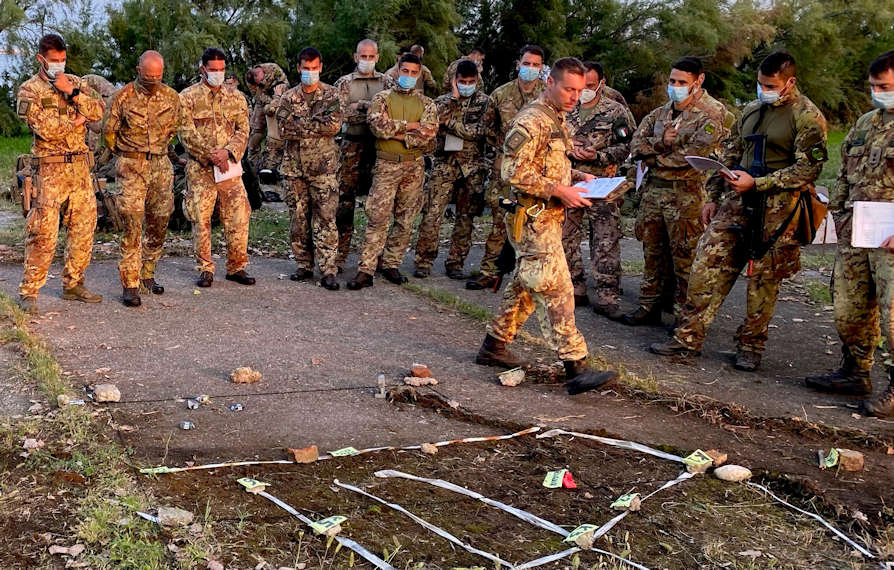 Inside the Court of Honor of the Military Academy and in the presence of the commander for training, ...
228
Read

The Cavalry of the Italian Army originates from the Savoy cavalry in which the first regiments of order "...
233
Read

The 5th Engineers Regiment, unit stationed in Macomer framed in the Sassari brigade, which has its origins in the ...
235
Read

A few days ago, in the training area of ​​the "Montezemolo" Barracks in Castel Maggiore (BO), the ...
280
Read