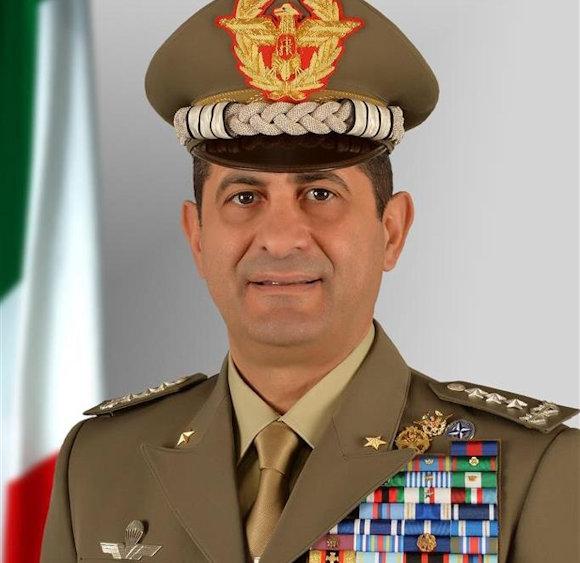 The logistic commander of the Army gen. ca Francesco Paolo Figliuolo summoned to a hearing by the 4th defense commission of the Senate underlined that "Since the onset of the pandemic crisis, Military Health has operated in a timely manner in full synergy with the National Health Service".
In fact, an area dedicated to the need for hospitalization and care of COVID patients was initially set up at the Military Polyclinic which, following the reorganization of the departments, increased the number of COVID beds to 150, of which 50 can be modulated between intensive care and subintensive.

From the end of October to today, about 100 patients / day (80 in ordinary hospitalization and 20 in high-intensity therapy) have been hosted at the Celio, of which 70% civilians.
20 patients / day, of which 40% civilians are instead the data concerning the Military Hospital Center of Milan.

With the launch of the “IGEA” Operation for the construction of Drive Through of the Defense, in support of the national / regional health systems, 200 stations have been activated, of which 140 are managed by the Army, of which 106 are already operating on the national territory to date.

The pilot project, for carrying out tampons to military and civilian personnel, including children, was carried out by the Army's logistic command at the Cecchignola military district in Rome.

“Finally, I would like to highlight - said the gen. Son - the attention with which the Armed Force is also organizing the rehabilitation phase from the disease, with the upcoming activation of a dedicated center at the Military Polyclinic, equipped with multi-specialist skills to programmatically manage the psychophysical recovery of patients ".

"The health tool bases its effectiveness on the cardinal principles of military organization and modern military health: flexibility and ductility, streamlined coordination and decision-making mechanisms, clear and shared procedures at all levels, realistic training and extensive experience deriving from the activities performed in the Operating Theaters. This has trained our health personnel to work, with professionalism and discipline, in dangerous conditions and under stress " this was stated by General Figliuolo at the end of the hearing. 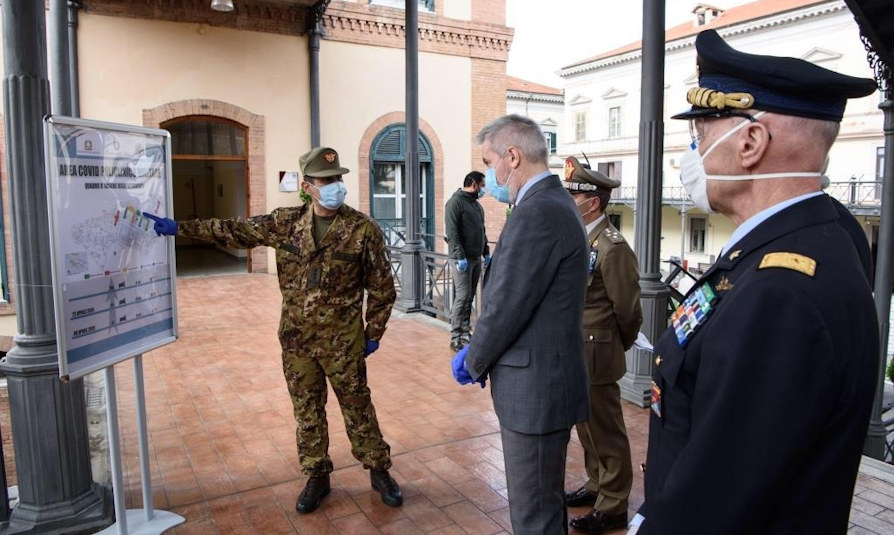