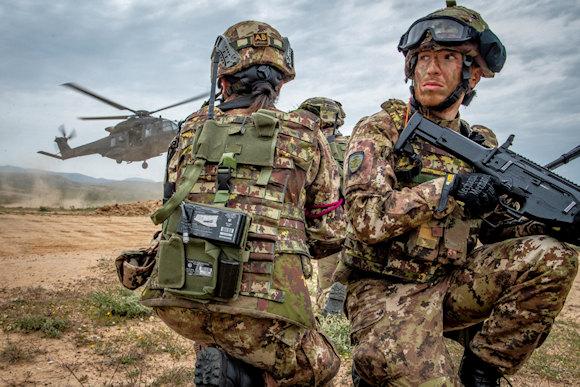 The "Dynamic Defense" exercise, the third and most complex of the multi-weapon and multifunction training activities conducted by the soldiers of the "Sassari" brigade, supported by assets, was completed in recent days at the permanent shooting range of Capo Teulada Opposing Force (OPFOR), aimed at maintaining the operational capacity reached by the components Fighting, Combat Support e Combat Service Support within Very High Readiness Joint Task Force (VJTF) of the NATO Response Force (NRF).

Specifically, the 3rd Bersaglieri Regiment, operating in the context of a hostile scenario, conceived and planned a complex exercise based on a tactical - defensive activity at the tactical group level and conducted a fire exercise using specialized structures to support the maneuver.

In particular, the Bersaglieri were engaged in a defensive and braking activity carried out through the use of simulation systems and staff of the Tactical Training Center level 1 (CAT) and opposition forces (OPFOR), represented by units of the 5th infantry regiment, the “Lancers of Aosta” regiment (6th) and the 4th engineers regiment of the “Aosta” brigade.

Subsequently, supported by the core Surveillance Acquisition of Visual Objectives (SAOV), the heavy mortar platoon intervened which, with interdiction fire, anticipated the use of the sharpshooter nucleus. The kinetic activities ended with the support of the Army Aviation helicopters which guaranteed the land maneuver from and into the third dimension. 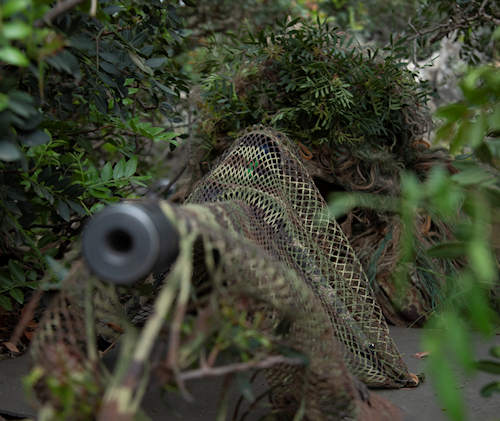 In flight, two UH-205As of the 4th Aves "Altair" regiment and two UH-90s of the 7th Aves "Vega" regiment, which carried out the helicopter transport of the explorer platoon which Quick Reaction Air (QRA) of the Battle Group. The structures were used on the ground Route Clearance Package (RCP) of the 5th sapper engineers regiment - which reconnoitered the itineraries and carried out the expeditious remediation of improvised explosive devices (IED) - and assets of the "Sassari" logistic regiment, which simulated recovery and evacuation of damaged vehicles and guaranteed the supply of materials of classes 4 and 5.

During the exercise the explosion of a radioactive material storage site was simulated, following which the CBRN defense capacity of the assets involved and, in particular, of a team of the 3rd Bersaglieri Regiment and of the 5th Regiment was tested. ° sapper engineers regiment who set up two decontamination strips for personnel potentially subject to chemical and radiological risk.

The presence of the assets of the Army Aviation and the "Aosta" brigade and the constant support that the 3rd Bersaglieri regiment of the "Sassari" provides permanently, with a company, to Tactical Training Center level 1 (CAT), made it possible to convey all the resources present at the Capo Teulada shooting range in an exercise that allowed to test the planning, coordination and conduct of tactical defensive activities of the Command Place tactical group, aimed at maintaining the know-how of the specialized assets of the “Sassari” brigade. 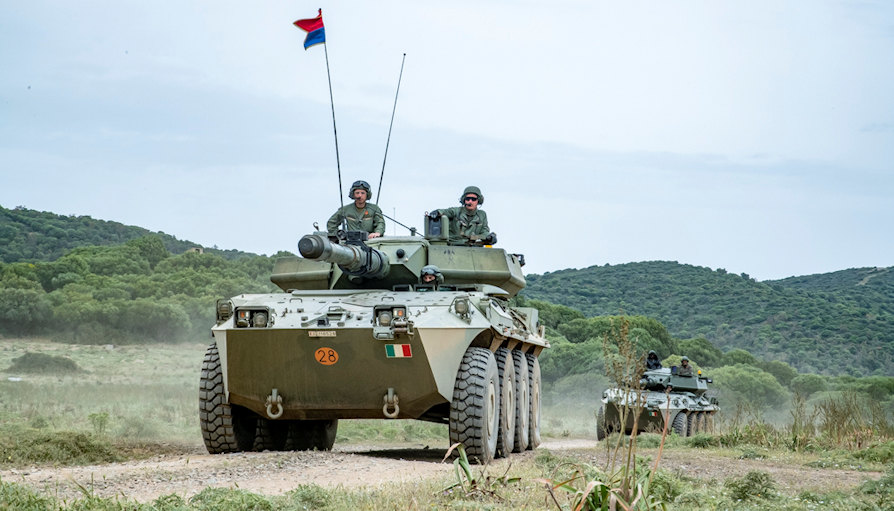 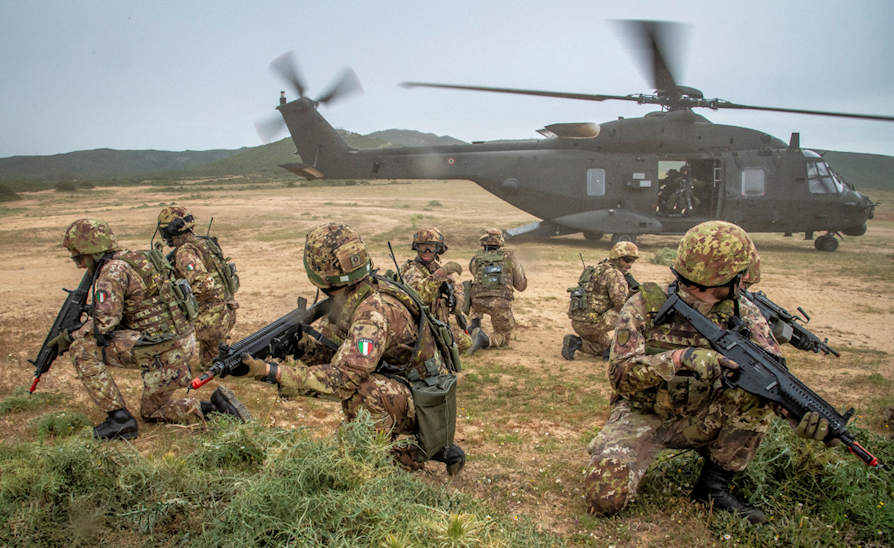 After two years of forced break due to the health emergency from Covid-19, it was held at the School ...
95
Read

In recent days, in Caserta, Trapani, Cosenza, Altamura and Teulada, at the Bersaglieri regiments of the COMFOP Sud, ...
347
Read

An opportunity for cultural study as well as for the dissemination of geographical knowledge saw the protagonists ...
279
Read

In the period from 14 to 16 June, the exercise of the "National Military Observation Network and ...
157
Read

Last Monday, at the Hohenfels base (GER), the multinational exercise Combined Resolve XVII ended, at ...
1991
Read