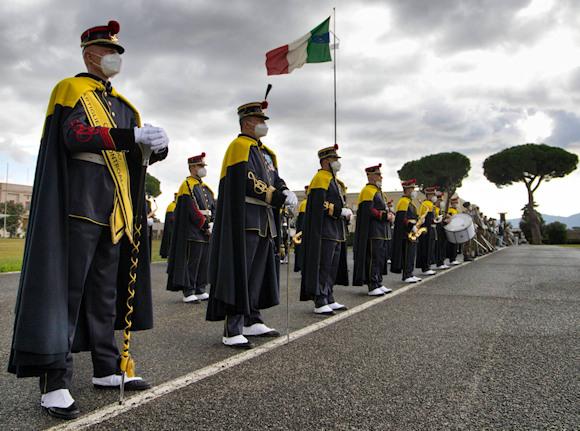 At the same time, the 107th anniversary of the establishment of the first Italian anti-aircraft unit was celebrated.

At the ceremony, presided over by the commander of the Support Terrestrial Operating Forces, general of the army corps Massimo Scala, numerous civil, military and local religious authorities were present, as well as fighting and weapon associations.

General Scala himself pinned the prestigious honors on the War Flag of the 4th Regiment and on the Institute Flag of the COMACA, congratulating the men and women of the anti-aircraft artillery and underlining the importance of their work to ensure safety both in Patria is outside the national territory. 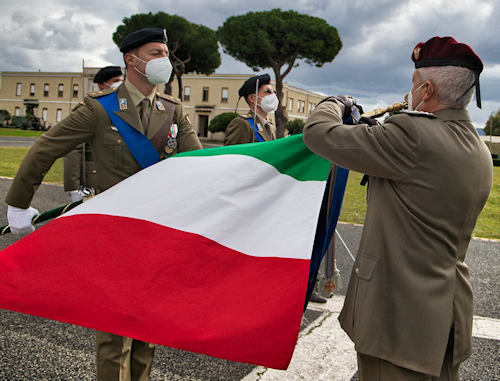 The celebration of the 19th anniversary of the constitution of the first Italian anti-aircraft unit and the change of the Institute's Flag Drape gave further luster to the ceremony, which took place in full compliance with the provisions regarding the containment of the emergency from COVID - 107. of COMACA.

The commander of the anti-aircraft artillery, Brigadier General Fabrizio Argiolas, recalled that January 20, 1915 when, in Nettuno, the first specialty department was established with a defined organic structure and fed with personnel, means and materials capable of coping the new and growing threat from heaven.

At the end of the ceremony, an area used as a museum hall was inaugurated inside the “De Nobili” building, containing numerous relics and historical objects. The museum hall was dedicated to the memory of Brigadier General Nicola Gaudiello, anti-aircraft artillery officer, former group commander and then regimental commander of the 17th "Sforzesca", who died prematurely in 2020.

The anti-aircraft artillery, characterized by continuous technological updating, necessary to implement adequate protection of forces and installations from possible attacks carried out by rotary-wing and fixed-wing aircraft, ballistic missiles and increasingly advanced drones, is present with its assets in various operations outside the national territory to safeguard international security. 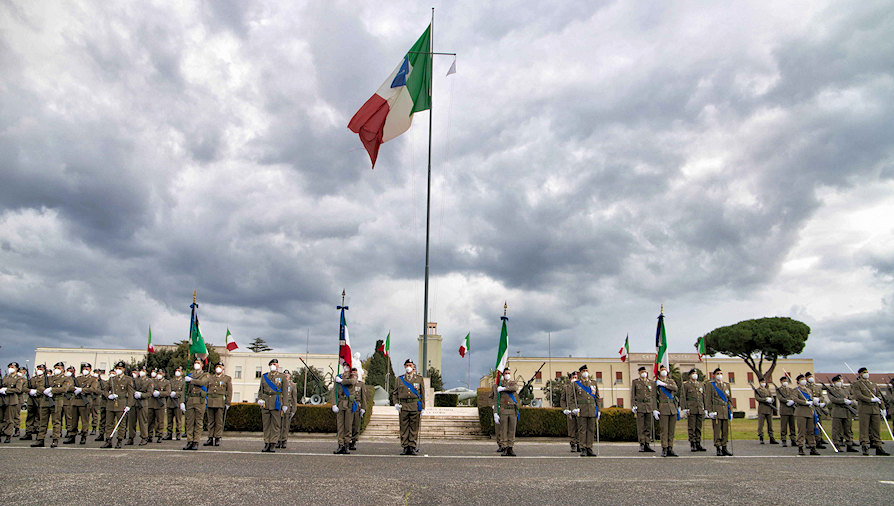 It ended in recent days, between the limestone walls of the "Budinetto" of Cala Gonone (NU), in the National Park of ...
5645
Read

Over fifty sharpshooters from different units of the Army, State Police and Allied Armies have ...
4713
Read