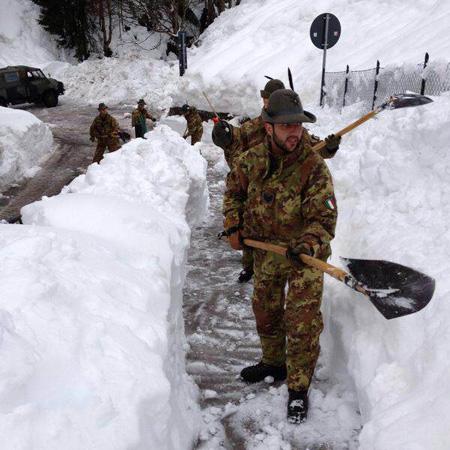 The Army continues its commitment in the areas of Veneto, Emilia and Lazio affected by the exceptional wave of bad weather. In Veneto, since the first hours of the emergency, at the request of their respective Prefects, the military intervened in the provinces of Belluno and Treviso.

In Cortina d'Ampezzo, moreover, the Army rock climbers are engaged in clearing the roofs from over 2 meters of accumulated snow.

In the Treviso area, 175 men, special engineering vehicles and dewatering pumps, for a total of 35 Army vehicles, were involved in monitoring and strengthening the embankments, for water drainage and for the removal of debris in the municipalities of Motta di Livenza, Meduna di Livenza and Preganziol.

In Emila, 60 men and women of the Army continue to operate in the province of Modena to monitor the embankments of waterways in the municipality of Bomporto.

In Lazio, the Army operates, in collaboration with the local authorities, in the municipality of Fiumicino with engineering personnel, special vehicles, water pumps and a medical unit with the task of providing basic health care, collecting the health needs of the population , provide, thanks to the support of the municipal pharmacy, the necessary drugs and provide oxygen therapy to bedridden patients.

Also in the next few hours the special means of the Army will continue to operate, on the basis of the requests made by the Prefectures, along the whole peninsula in support of the population. 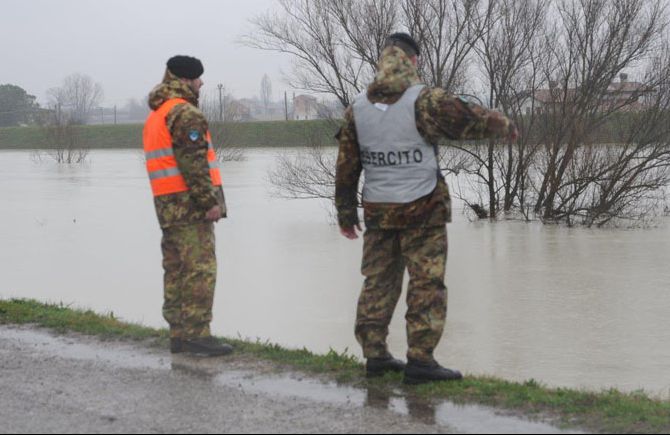 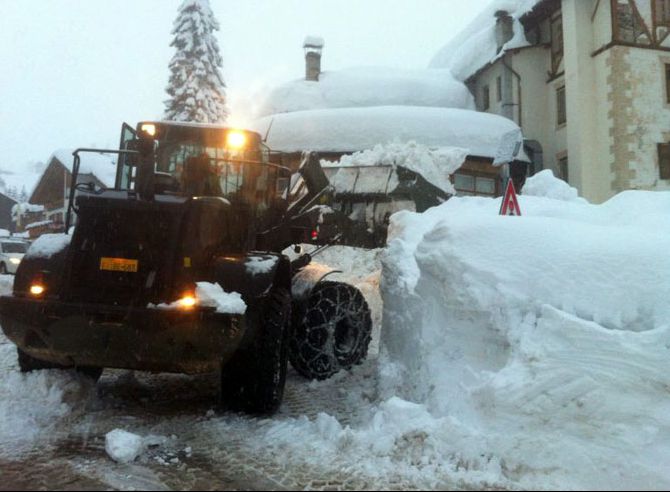 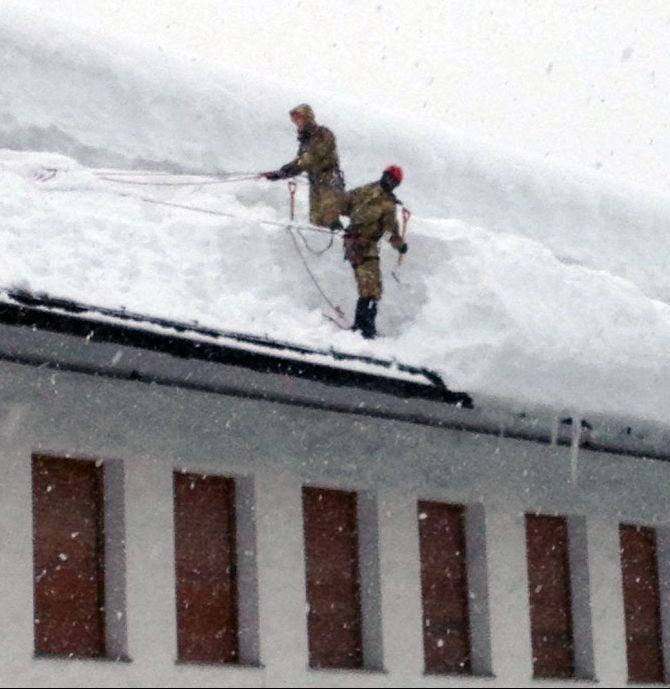 From 5 to 18 September 2022, the “Folgore” parachute brigade participated in the multinational exercise “FALCON ...
7363
Read

The military ceremony for the return of the contingent took place in recent days in Piazza della Vittoria in Gorizia ...
830
Read

It took place yesterday morning in the “G. Perotti ", in the presence of the commander of the Land Operational Forces of ...
1059
Read

180 aspiring marshals have crossed the gate of the Army Petty Officer School to face the ...
793
Read

Today, at the "Vittorio Bragadin" airport site, home to the 51st flock, the ceremony that took place ...
819
Read

An intense week ended in the late morning of last Friday for the Alpine Army Troops ...
4717
Read