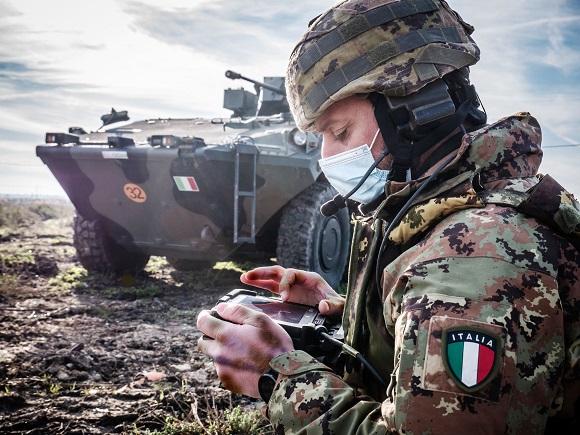 As part of the process of improving the efficiency of the Command and Control systems, specialized personnel of the Army and technicians of the Defense Industry carried out, at the 82nd Infantry Regiment "Turin", the experimentation activity of the system , under construction, called C2D / N EVO, to assess the compliance of the prototype with all the expected requirements.

The objective to be achieved is to have, with reduced times, a Command Control and Navigation (C2N) system suitable to replace the one currently in use on the VBM "FRECCIA" platforms, or the C2D of SICCONA (Command, Control System and Navigation) and that it is, at the same time, performing for the upcoming EVOlute combat platforms.

The activity, carried out in white in a simulated warfighiting context, is the result of an innovative development path based on a continuous confrontation between the Army and the Defense Industry that lasted about seven months under the supervision of the VI C5I Systems Department of the General Staff Army.

The functional verification of the C2D / N EVO was conducted through the execution of technical tests governed by an exercise direction led by Ce.Si.Va. (Center for Simulation and Validation of the Army) and made up of specialized personnel of the mechanized brigade "Pinerolo", of the transmission command-RTE and with the participation of personnel of the III, IV and VI department of the Army staff as well as personnel of the LEONARDO and LARIMART companies. 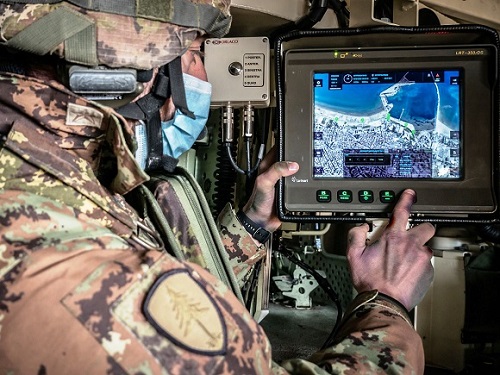 They were simultaneously deployed inside the “R. Stella "and at the Foce Ofanto polygon respectively the Digitized Command Post on Shelter (PCD node T5) and a maneuvering unit based on 13 VBM" FRECCIA ", which allowed to test the system in progress together with other new systems. generation, including the TC2 (Tactical Command and Control) of the safe soldier, integrated with the SIACCON ADV.

The commander of the "Pinerolo" brigade, Brigadier General Giovanni Gagliano, at the end of the activity, thanked all the military and civilian personnel for the commitment and professionalism put in place, underlining the importance of continuing with determination in the action of modernization of the Army units which will be engaged more and more often in unpredictable scenarios and which will require technological capabilities that are increasingly fundamental for the safety of personnel.

All activities were conducted in full compliance with the security measures relating to the containment of the epidemiological spread from COVID-19.

The commander of the Northern Operational Forces, general of the army corps Roberto Perretti, greeted yesterday, at the ...
4443
Read

The investigations continue, by production categories and specific territorial areas, on the illegalities in the cycle of ...
105
Read

In recent days, the staff of the "Julia" section of the Friulian Blood Donors Association (AFDS) has collected ...
115
Read

It was signed by the Directorate of Terrestrial Armaments (DAT) and by the consortium company Iveco - Oto Melara on ...
4823
Read

The annual evaluation tests on Biological Radiological and Nuclear Chemistry have been concluded in recent days (...
381
Read

In the Aula Magna of Palazzo Arsenale, the historic headquarters of the Army Training Command and Application School ...
663
Read

It has recently ended in Garessio and Ormea in the province of Cuneo and in Balocco, Casanova Elvo and Buronzo in ...
215
Read

Yesterday morning the bomb squads of the Army of the 10th Engineer Regiment of Cremona conducted a challenging ...
697
Read 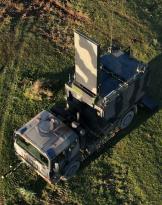 A new counterfire detection system has been assigned to the land artillery: the "ARTHUR" radar