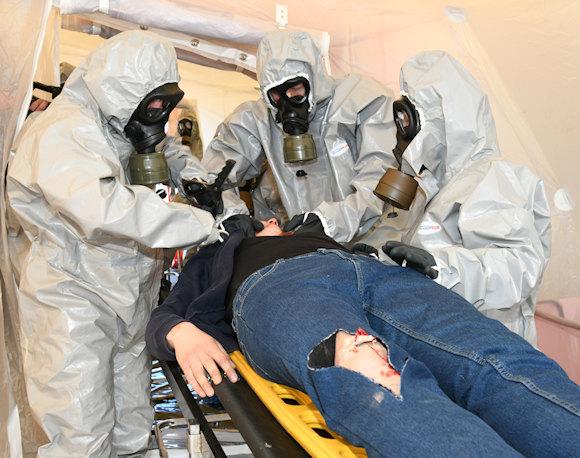 The "Dragone" and "Medusa" exercises have just ended at the Artillery Command in Bracciano and the "Interagency Effort" exercise at the 7th CBRN defense regiment "Cremona" in Civitavecchia, all federated within a single operational scenario.

The “Dragone” exercise simulated a one-party scenario, with a view to maintaining the unique capabilities of the command and the Artillery regiments. It was the deployed thearty cell, partly at the Main Command Element and partly at the forward command element. The commander of the Artillery, Brigadier General Francesco Principe, assumed the role of chief of fires, i.e. fire advisor to the Commander of the Rapid Reaction Army Corps (NRDC-ITA).

The Dragone exercise was also held at the 5th "Superga" regiment of Portogruaro (VE) and the 52nd "Turin" regiment of Serre (SA), connected through command and control systems online through guaranteed satellite channels. by a task force of the 11th transmission regiment.

Federated to the "Dragon", the "Medusa" exercise, now in its sixth edition, was held at the fires & targeting center and info ops of the Italian Army (CFTIO) also in Bracciano where, within the simulation center, it was possible to train, in a virtual way, the JFSE (Joint Fire Support Element) identified by the 8th "Pasubio" regiment in planning and management integrated support fire. 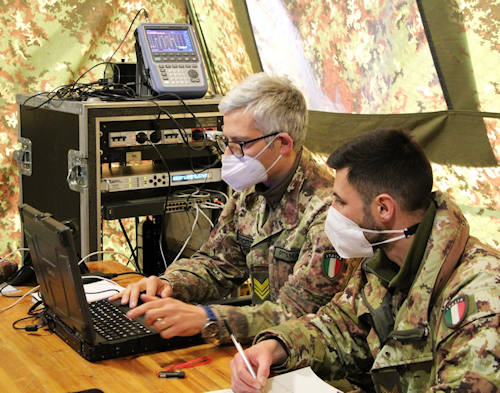 The "Medusa" also saw the participation of numerous assets of the Italian Army and Defense, as well as international, including personnel of the simulation and validation center, of the engineering command, of the 5th “Rigel” regiment, of the 41st “Cordenons” regiment and of the 132nd “Ariete” tank regiment. The Air Force participated with the competition of pilots and a nucleus joint terminal attack controller (JTAC). The UK contributed by establishing a battery command post.

Finally, in Civitavecchia and Santa Marinella (RM), the "Interagency Effort" exercise was organized and conducted by the 7th CBRN Defense Regiment "Cremona", which simulated the management of an emergency situation following the explosion of a device with release of chemical substance during the course of a public event. The training event also saw the participation of operators from the C-IED Center of Excellence specialized in the reclamation of improvised explosive devices, anti-explosive dog assets of the military veterinary center and an AVES helicopter unit and involved personnel of the military corps volunteer of the Italian Red Cross, as well as of the Civil Protection and the Italian Red Cross.

This exercise highlighted the synergy between the Italian Army and the institutions involved in the national organization of Civil Defense and Civil Protection, in order to increase interoperability and ensure the readily usable resources capable of dealing with crisis situations or events. CBRN on the national territory. 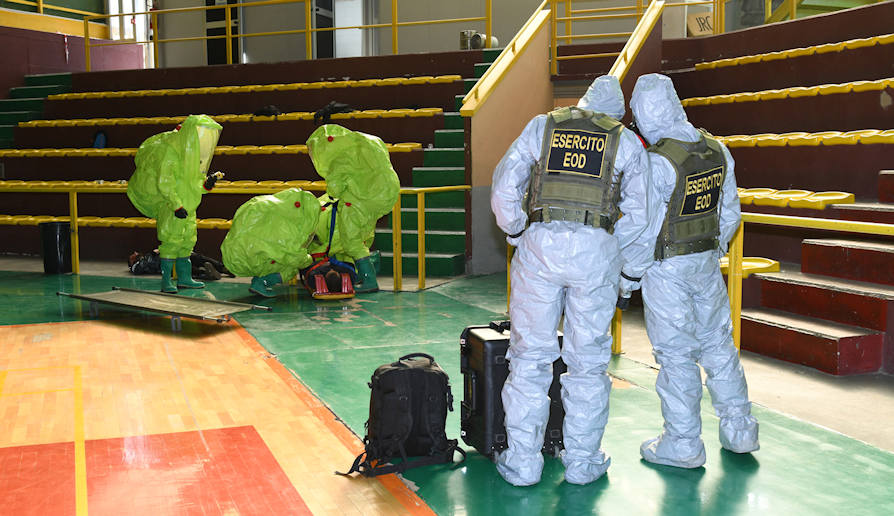 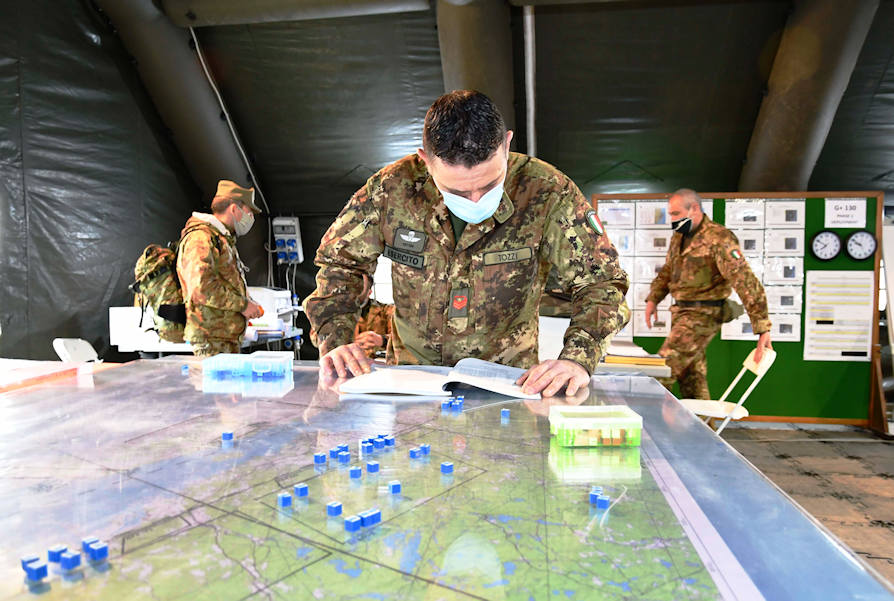 Also this year the Army participated with an information stand in the well-known event dedicated to the world of comics, the...
290
Read