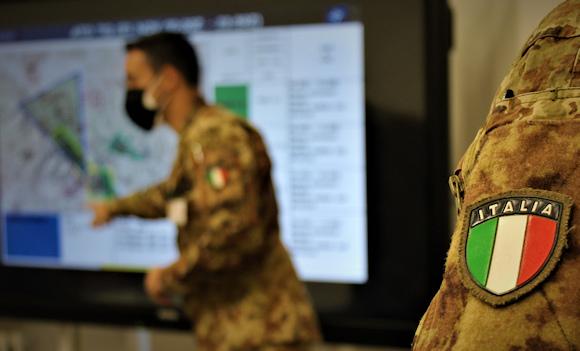 The “Lince-Civetta 2021” exercise organized by tactical information brigade of the Army, which saw all its specialized components used within a single training event, held in full compliance with the measures to combat the spread of CoViD-19, in the presence of the Army Deputy Chief of Staff , general of the army corps Gaetano Zauner.

Conducted in two different deployment areas, the first inside the "Santa Barbara" barracks in Anzio, the second at the "Simone Simoni" barracks in Sora (FR), as well as in the adjacent training areas Lynx-Owl 2021 saw about 150 soldiers practicing in the development of all the activities of the intelligence cycle through the use of tools software e hardware similar to those present in the operational scenarios.

Having among its objectives that of training the G2 staff in the terrestrial information support activities of the Great Combat Units, while ensuring a synergistic and centralized management of the intelligence component at a tactical level, the exercise saw the assets of the 41st IMINT regiment , the 33rd electronic warfare regiment, the 13th HUMINT regiment and two staff members of the "Savoia Cavalleria" (3rd) regiment of the parachute brigade thunderbolt, operate within the Task Force Tactical Information in a context as realistic as possible and in compliance with the action concept of the supported maneuvering unit, with scenarios and simulations carried out in daytime and nighttime environments, and with command and control and satellite connections guaranteed by the 7th transmission regiment. 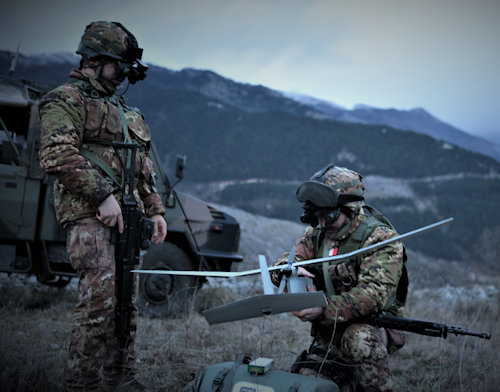 The exercise thus conceived is expressed in the need to adapt to modern combat scenarios in which the tactical information brigade, fundamental pawn to guarantee theDominance Information, is an essential operational component in the context ofAll Source Intelligence for the collection, processing and integration of the information acquired. The operational component Tactical Information it is also essential to provide the commander with adequate situational awareness, decisive in understanding the operating environment in which it is called to operate.

On the sidelines of the same exercise, the tactical information brigade was tasked by the Army General Staff to carry out an experimental technology demonstration on capability development Cyber ​​Electro Magnetic Activities (CEMA) in which the Electronic Warfare Operational Support Department (Re.SOGE) of the Tactical Information Brigade, the Cyber ​​Security Department (RSC) of the transmissions command, the center of excellence counter Mini / Micro APR of artillery counter-aircraft command, with the specialist support of the 41st IMINT regiment and the 33rd EW regiment regarding skills in the tactical use of drones and electronic warfare. 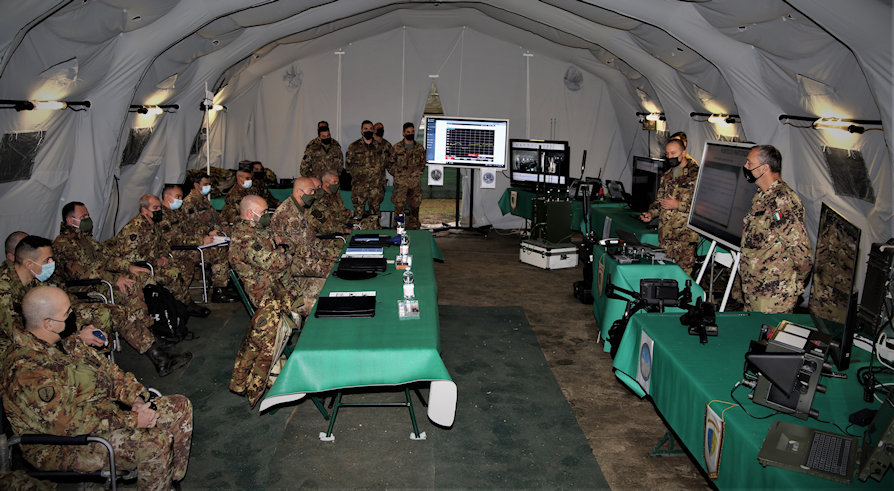 It ended in recent days, between the limestone walls of the "Budinetto" of Cala Gonone (NU), in the National Park of ...
5654
Read

Over fifty sharpshooters from different units of the Army, State Police and Allied Armies have ...
4715
Read