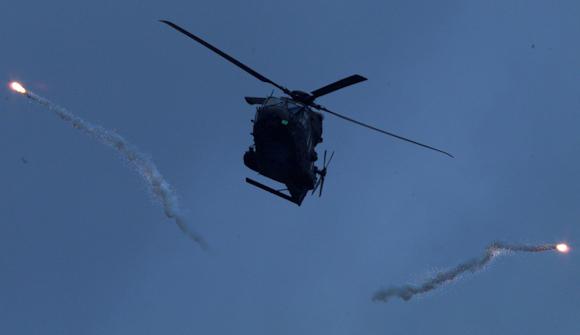 The activity is part of the collaboration agreement between the Italian Army (EI) and the Aeronautica Militare (AM), regarding operational support to Electronic War for the third dimension. In this context, the AVES command in coordination with the electronic warfare operational support department area of tactical information brigade of the Army, responsible for generating the "EW libraries" (set of data to be loaded on board the aircraft for self-protection) and with the support of experimental flight department and electronic warfare operational technical support department of the Italian Air Force, carried out flight checks with a UH-90A helicopter of the 5th AVES “Rigel” regiment. In particular, the checks concerned the measurements of emissions in the infrared band of Flares spectral "Birdie 118 DM109" (electronic defense countermeasures), checks on release inhibitions Flares set in the EW library and the recognition of RF threats (in Radio Frequency).

This kind of preliminary activities are considered fundamental for the subsequent validation of the active countermeasures system (chaff e flare), aimed at increasing the level of self-protection of the aircraft structure in the radio frequency and electro-optical sector. 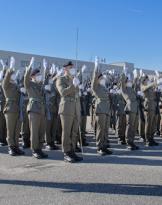 At the "Oreste Salomone" barracks, headquarters of the 17th "Acqui" volunteer training regiment (RAV), the volunteers on ...
6
Read 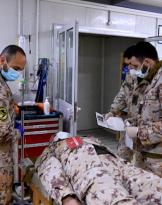 A few days ago, at "Camp Singara", the Italian base of Erbil in Iraq, the Mass Casualty exercise was held ...
53
Read 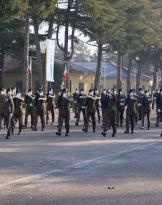 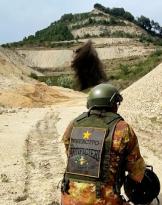 During 2021, the engineering departments belonging to the COMFOP Sud area of ​​competence carried out, upon request ...
272
Read 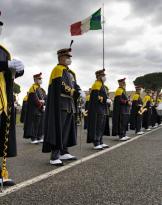 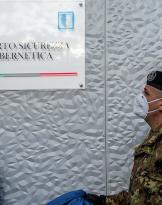 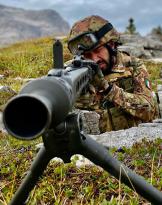 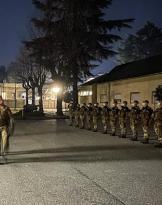 In recent days, welcomed by the commander of the “Folgore” parachute brigade, Brigadier General Roberto Vergori, the ...
12171
Read 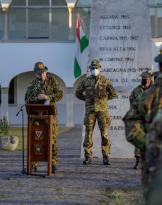 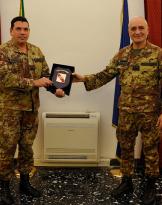 As part of the review of the terrestrial military instrument, aimed at rationalizing its resources through the ...
6129
Read