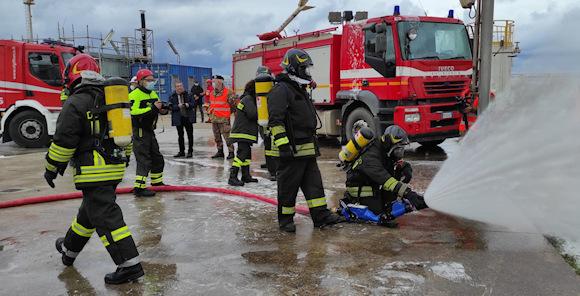 It ended today the Various Disaster Relief Exercise (VARDIREX) called "Bentu Estu 2021" organized by the military command of Sardinia in collaboration with the prefectures of Cagliari, Sassari, Nuoro and Oristano.

The exercise, in its second edition, has seen in recent days the four prefectures of the Sardinia region engaged in complex simulations of emergency situations that involved all the components of civil protection (Fire Brigade, Forestry Corps and Environmental Surveillance, Military Red Cross , Police Forces and Emergency First Aid of 118), with the coordination of the military command of the Sardinian army.

During the exercise, the following were tested and validated on the ground: the capacity of contingency planning and coordination between all components, civil and military, intervened to face the complex and dynamic situations of imminent danger conceived in the planning phase of the activities.

The purpose of the "Bentu Estu" - Series exercises is to train and integrate the civil protection structures to deal with the emergency situations that increasingly occur on the national territory and, at the same time, carry out experimental activities for the use of means and materials , such as drones, which are particularly useful in this type of activity. 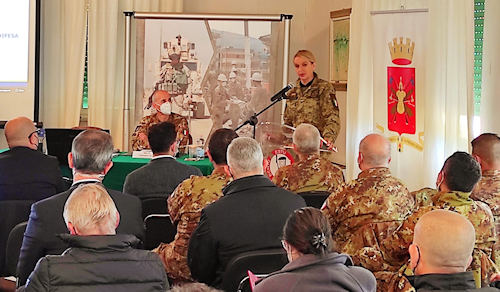 "The experimental activities have provided important and encouraging feedback" affirmed the gen. d. Olla, military commander of the army in Sardinia and director of the exercise, "Thanks to the unique potential offered by the Capo Teulada shooting range and its Tactical Training Center (CAT) which allows the creation of extremely realistic scenarios capable of verifying and evaluating the performance of the assets, in order to improve their effectiveness and timeliness of 'intervention in a real case ".

The undersecretary of state for defense, sen. Stefania Pucciarelli who, in summing up the 2021 edition, wanted to highlight how "The activities carried out successfully during this exercise are the result, not only of the generous energy put in place to create a virtuous team game, but, even more, of that essential process of individual and group training and training. , particularly tiring, rigorous, tight and demanding, carried out within the respective reference organizations. Behind the brilliant results of this joint demonstration exercise there are servants of the institutions who have decided to make themselves available to the community, with professionalism and a sense of the state; without saving energy ". 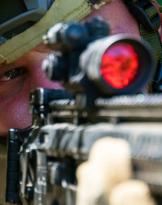 The training area of ​​the Capo Teulada (SU) shooting range was the setting for the exercises of the “Aosta ....
3739
Read 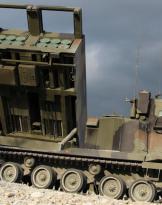 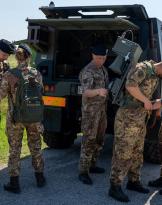 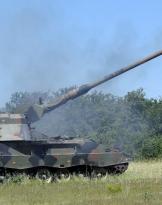 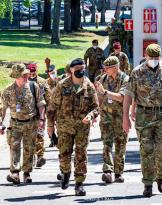 As part of the bilateral cooperation activities with the British Army took place in Florence, in the days from 17 ...
2969
Read 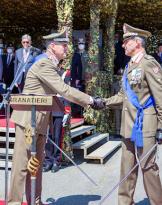 Change in command of the "Granatieri di Sardegna" brigade

In recent days, at the "Gandin" barracks, headquarters of the "Granatieri di Sardegna" brigade command and of the 1st regiment "...
4085
Read 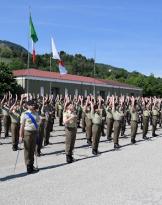 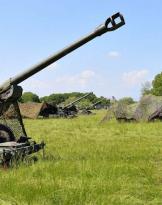 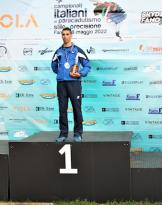 The Army Parachuting Sports Activities Department (RAS) has obtained six titles in the classical disciplines at the ...
296
Read 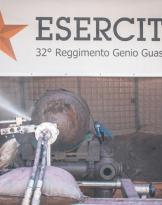 The bomb squads of the Army concluded in the late afternoon today the neutralization activities of the bomb of ...
603
Read