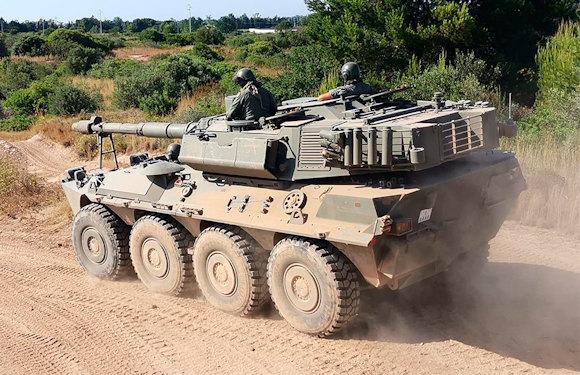 About 1000 attendees from the Training Command and Application School of the Turin Army, the Military Academy of Modena and the Officers' School of the Army of Viterbo participated, from July to October, in the exercise "UNA ACIES 2020".

As "a single group", the staff attending the training institutes participated in a series of joint training activities, which began last July and ended in recent days. The purpose of UNA ACIES is to train personnel so that they can practically apply those theoretical knowledge learned during the training course provided for officers and non-commissioned officers of the Army, as well as standardize those operational procedures that, in the continuation of the career of future commanders of company and platoon of the Army, will prove to be indispensable in order to operate within the various operational environments in which the units of the Armed Force will be employed.

The exercise activities were carried out at the Weapons and Specialty Schools (Infantry School, Cavalry School, Artillery Command, Anti-aircraft Artillery Command, Engineers Command, School of Transport and Materials, School of Health and Veterinary, School of Commissariat and Parachuting Training Center), at the Military Command of the Capital, the Logistics Support Command, the Army Administration Directorate and at the vast training areas of the Monte Romano (Viterbo) and Torre Veneri (Lecce) shooting ranges. 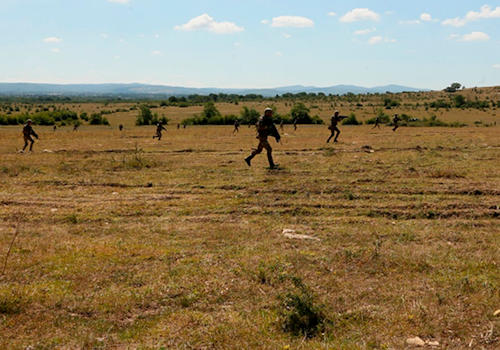 Furthermore, in compliance with the provisions issued on the subject of combating and containing the COVID-19 epidemic, e-learning courses were held by the Transmission Command and the Telecommunications School of the Armed Forces.

The activities carried out were intense and diversified: use of the main weapon systems supplied to the infantry; use of rotated and tracked vehicles supplied to the Cavalry, such as the "Centauro" armored vehicles and the "C1-Ariete" tank; training on the FH70 howitzer and Counter Unmanned Air Systems (UAS, used by the departments of the land and counter-air artillery; use of the materials of the Engineers and mobile field vehicles. 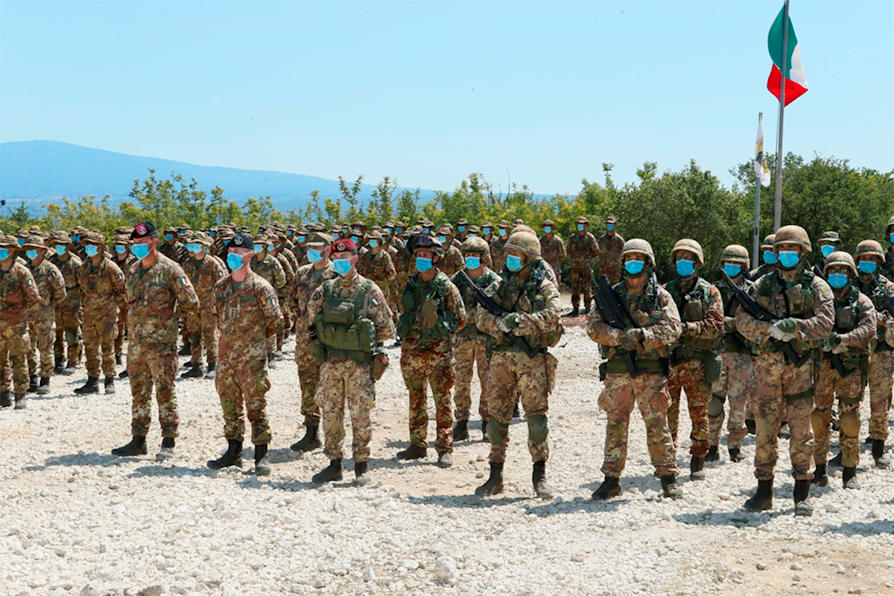 Inside the Court of Honor of the Military Academy and in the presence of the commander for training, ...
229
Read

The Cavalry of the Italian Army originates from the Savoy cavalry in which the first regiments of order "...
234
Read

The detachment of the Sassari brigade concluded an intense training period of about four weeks carried out ...
442
Read