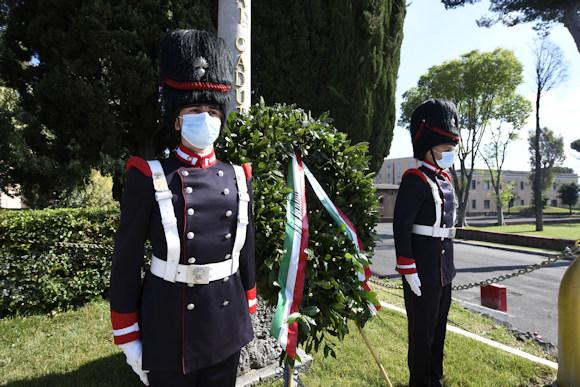 This morning, in the "Gandin" barracks, Holy Mass was celebrated on the occasion of the 362nd anniversary of the constitution of the specialty of Grenadiers.

The Eucharistic ceremony was officiated by the military chaplain Fr Pier Luca Bancale, in full compliance with the anti-COVID-19 regulations. In addition to the commander of the “Granatieri di Sardegna” brigade, gen. b. Liberato Amadio, the commanders of all the units forming part of the brigade, accompanied by their respective corps non-commissioned officers, and the president of the National Association "Grenadiers of Sardinia".

At the end of the religious service, a crown was placed at the War Memorial of the Barracks. The "Grenadiers" who represent the oldest specialty of the Army infantry, participate and compete in the main national and international missions in which the Armed Force is engaged.

Today, the men and women of the brigade are engaged with the command of the "Lazio and Abruzzo" grouping as part of the "Safe Roads" operation and provide, with the help of other Army departments, about 1.700 soldiers in support of Police forces, ensuring a daily presence in the territory of the capital, in Lazio and Abruzzo.

In addition to the many operational / training activities, there are also the presidential services of the capital and of high representation at the most important national institutions. Faithful to the traditions of value and prestige, custodians of the most ancient military tradition of the Army, since 1659, the "Grenadiers of Sardinia" have studded their three-century history with acts of heroism wherever they have been employed. 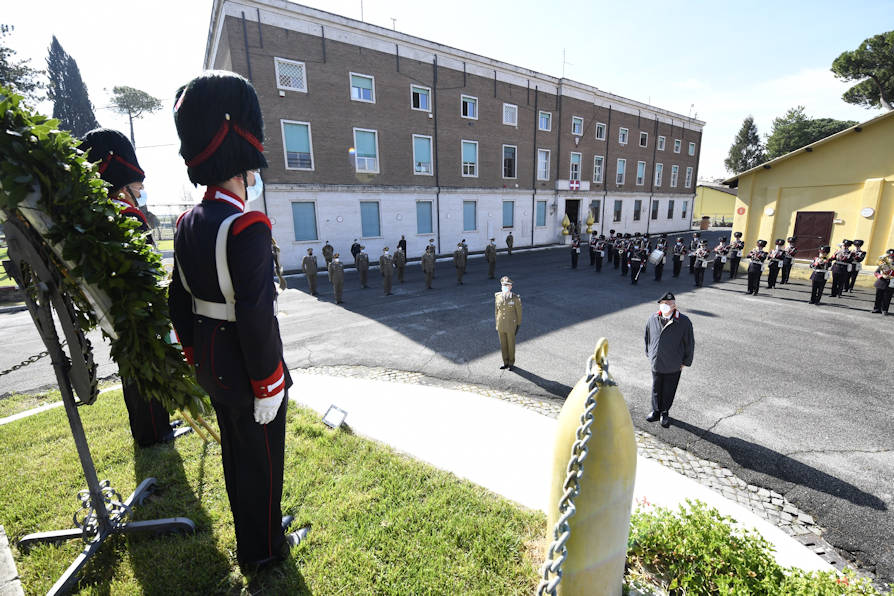 The general of the army corps, Rosario Castellano, military commander of the capital, handed over to the mayor of ...
264
Read

In order to consolidate the interoperability capabilities between units of the Armed Force, also in a multinational key ...
534
Read

In the training area of ​​Carpegna, units of the 11th Bersaglieri Regiment of Orcenico Superiore (PN) carried out a ...
891
Read

The exercise in the mountain environment of the STINGER units of the 17th anti-aircraft artillery regiment ended "...
506
Read

The training activity aimed at maintaining the combat capacity of the nuclei was concluded in recent days ...
600
Read