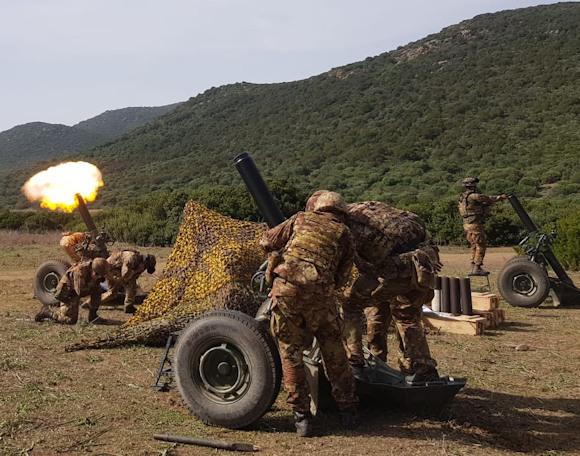 The detachment of the brigade Sassari concluded an intense training period of about four weeks carried out at the Capo Teulada shooting range, during which training activities were conducted for the maintenance of weapon and specialty operations and for the completion of combat training for basic training of the Volunteers in Fixed Stationary (VFP1), newly assigned to the departments of the brigade.

In the course of a final "pluriarma minor complex" exercise led by the 152nd Sassari Infantry Regiment, defensive and offensive tactical actions were carried out including also curved fire support and counter tanks, the use of the explorer component and the airspace management. Units from the 5th sapper engineers regiment were deployed, with mobility and counter-mobility support capabilities in favor of the infantry, from the logistic regiment, for refueling and recovery activities, and rotary wing assets of the 21st squadron group " Ursa Major "of the Army Aviation, for fire support and helicopter rescue.

To ensure logistical support and coordination, both a tactical group command post were deployed, in which the various functional areas exercised the command and control function, and a "service area", in which a camp of over 200 accommodation tents, in compliance with safety regulations for containment from COVID-19

The detachment commander, Colonel Giuseppe Levato expressed his satisfaction for the commitment made by all the personnel participating in the activities and for the excellent training results achieved.

Currently the brigade Sassari is employed in Lebanon as part of the Unifil mission, leading the Sector West in the south of the Middle Eastern country. 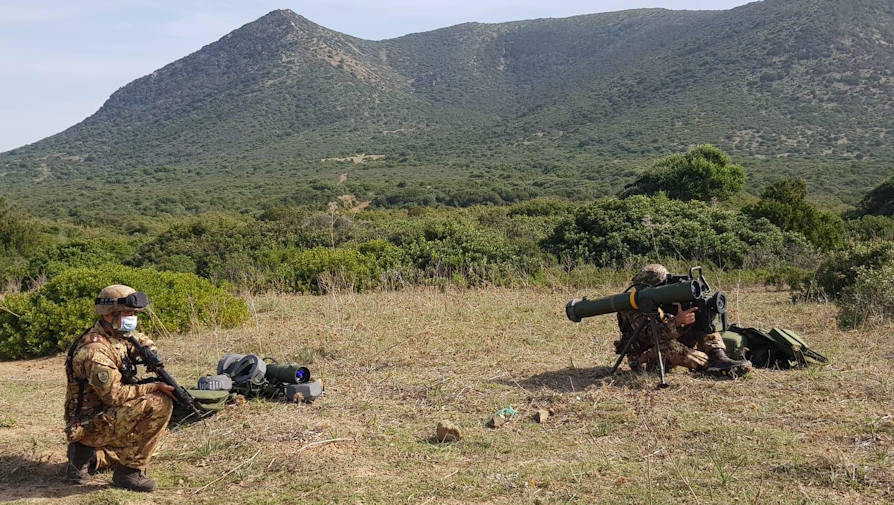