Folgore Brigade: the Nembo at the Cambrian Patrol 2019 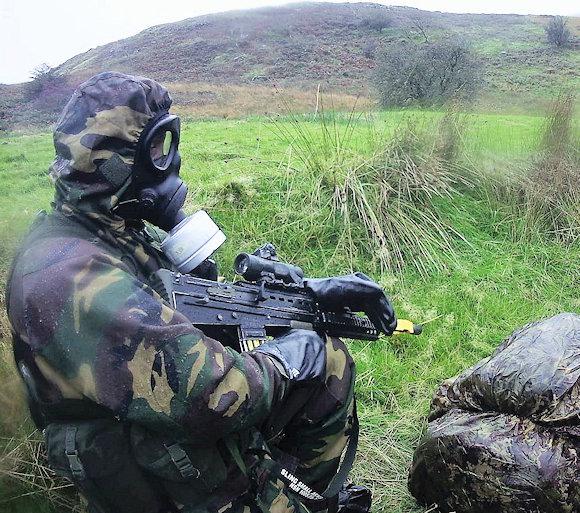 From 14 to 18 October 2019 the brigade thunderbolt participated, with a team from the platoon Explorers of the 183 ° paratroopers regiment nimbus, to the international exercise Cambrian Patrol organized by the British army and held in Wales at the Command of the 160 ^ brigata (Welsh) which used the Brecon Beacon as a training area for the selection and training of the Special Air Service (body of special forces of the British army).

The "Cambrian", which in this edition saw the participation of around 130 patrols belonging to different nationalities, is one of the most important training events for the British army. In particular it is structured to increase the capacities of the participating teams and test them during a long-range patrol: 70 km to travel in 36 hours with equipment of around 40 kg.

La Cambrian Patrol it is considered one of the toughest military competitions there is. Nevertheless the patrol of the nimbus did not follow a specific preparation, but put to the test highlighting, that operational readiness that distinguishes the members of the brigade thunderbolt and that in the name of unity, spirit of body and physical and mental resistance has brought prestige to the Italian Army in an international context. 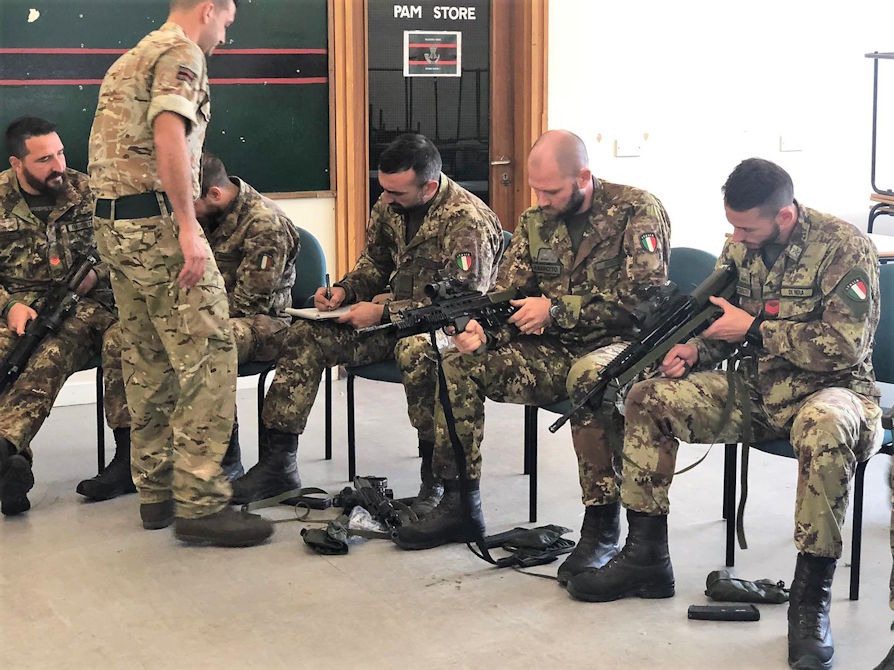 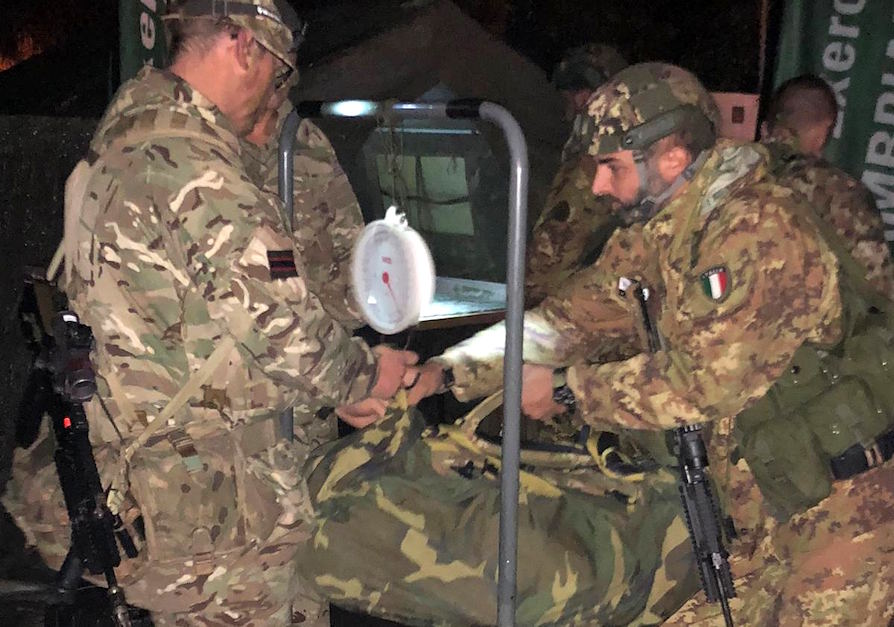 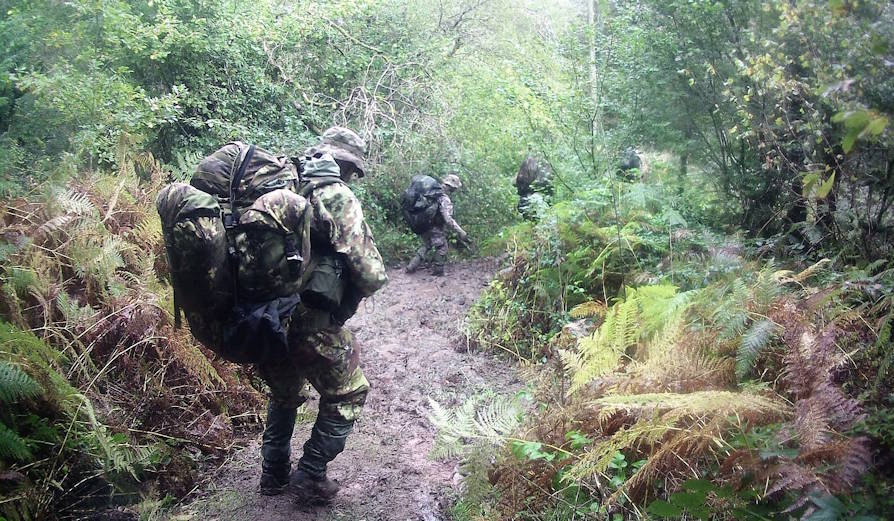 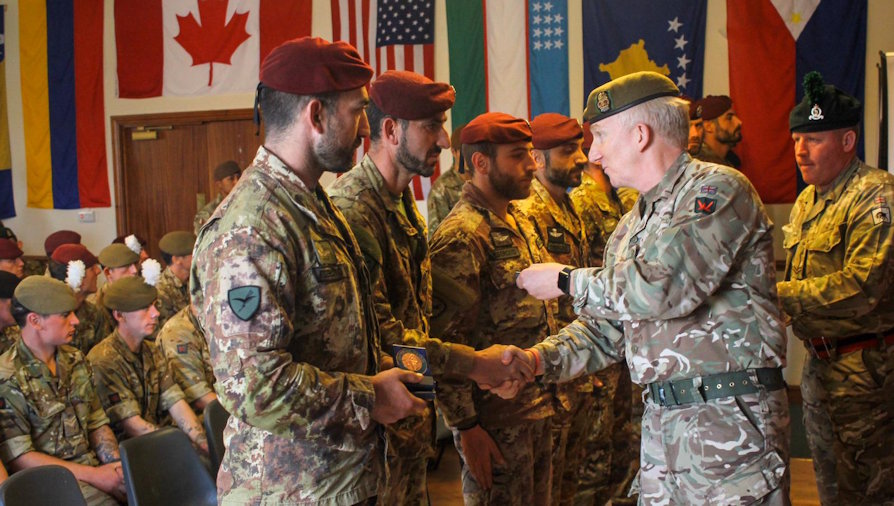 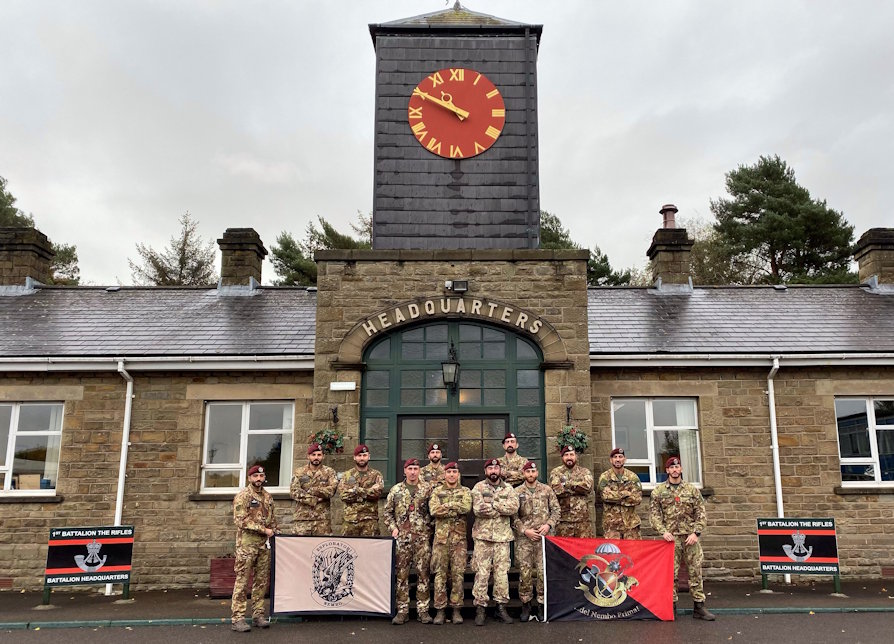 After an intense week of aviolancistica activity conducted with the techniques of automatic opening and fall ...
352
Read

In the last few days, the Army soldiers have started the intervention for the maintenance of the trail network ...
175
Read

In the next few days, for the duration of three months, about 1.000 visitors to the Training, Specialization Area ...
552
Read

The 1st land (mountain) artillery regiment and the "Taurinense" logistic regiment concluded a course of ...
610
Read

Yesterday, inside the "Ettore Rosso" barracks, in the military city of Cecchignola, the ceremony of ...
291
Read

In recent days, the ceremony for the delivery of the headdress was held at the "Luigi Giannettino" Barracks in Trapani ...
308
Read