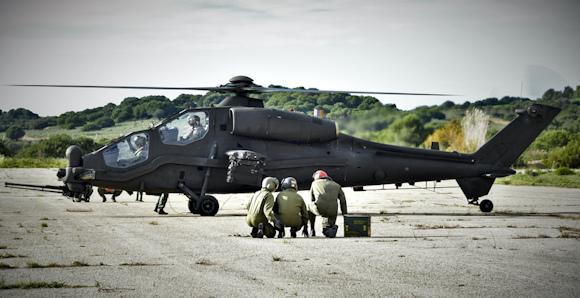 The 2nd campaign / shooting school of the Army Aviation 2020, which took place starting from November 16 at the permanent shooting range of Capo Teulada (CA), ended.

The activity was organized and conducted by the 4th Aviation Regiment of the "Altair" Army, on the mandate of the Army Aviation Command, with the aim of qualifying, maintaining and restoring the pilots, on-board operator technicians and machine gunners of the specialty.

Inserted in the organizational context of the "Altair" Task Force, UH-205, AW-129D, UH-90A and CH-47F helicopters of the various departments of the Army Aviation were used in day and night flight, as well as fixed wing for the transport of personnel from all over the national territory. The exercise made it possible to train about 100 soldiers in shooting, using all the weapon systems supplied.

This year, in addition to the usual care of environmental protection aspects which, in compliance with current regulations, required important preparatory work for the use of the polygon and the in-depth reclamation operations, particular attention was paid to the implementation of the measures for the prevention of COVID-19 infection. The arrangements adopted and the scrupulous observance of the rules made it possible to carry out the activity in complete safety and to limit the risk exposure of the personnel employed.

Shooting training is a fundamental activity for the use of flight crews in operational theaters and in high-readiness force basins, in which the assets of the Army Aviation are constantly engaged. Knowing and knowing how to use the weapon systems supplied allows the military to carry out the assigned mission in any context, operating safely even in a hostile environment. 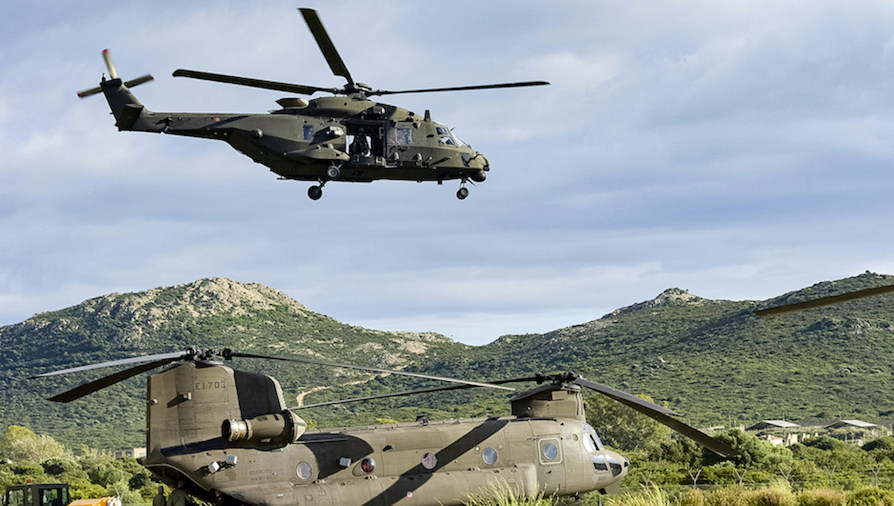 The commander of the Northern Operational Forces, general of the army corps Roberto Perretti, greeted yesterday, at the ...
5459
Read

It was signed by the Directorate of Terrestrial Armaments (DAT) and by the consortium company Iveco - Oto Melara on ...
4873
Read