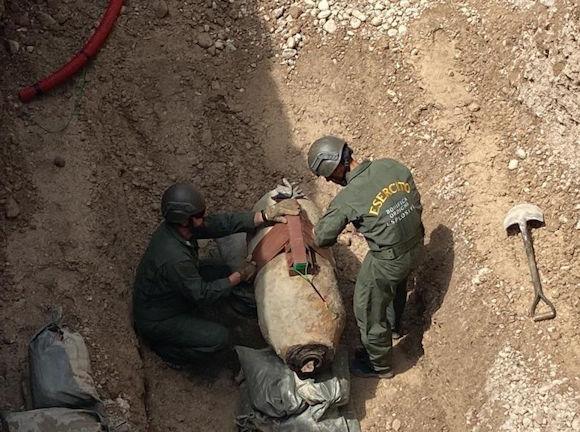 In recent days, a team of bomb squads from the Italian Army, under the 10th Engineer Regiment of Cremona, has successfully completed the defusing and blasting operations of an aircraft bomb dating back to the 2nd World War. The bomb, weighing 1000 pounds and of American manufacture, type GP Mod. AN-M 65, containing 240 kg of high explosive, was found by some fishermen on 25 July on the bank of the Po, following the strong dry in the area of ​​Borgoforte (MN).

The operations to secure the bomb were concluded, as scheduled, thanks to the perfect synergy of all the institutional subjects involved, coordinated by the Prefecture of Mantua.

In order to ensure an adequate security framework, during the removal of the ignition systems, carried out from 09.00 to 11.30, it was necessary to evacuate about 3000 people between Borgoforte, the municipality of Borgo Virgilio and Motteggiana. In addition, airspace, navigation along the Po river, traffic on the Modena-Mantua-Verona railway line and the road system of the SS 62 have been banned.

Subsequently, the bomb squads transferred the bomb to the Ca 'Fattori quarry in the municipality of Medole (MN), where it was destroyed. The remediation operations ended at 16.00 pm.

The specialists of the 10th sapper engineering regiment, coordinated by the Alpine Troops Command of the Army, intervene in the occasional reclamation of the territory from war remnants, with competence in the Lombardy region. During the current year, 78 interventions were carried out for a total of 83 reclaimed ordnance, including 4 aircraft bombs.

The Italian Army, thanks to the professional versatility of its departments, in addition to the fulfillment of the main missions, is able to intervene in cases of need for the safety and security of citizens, in the disposal of bombs, as in cases of public disasters. . 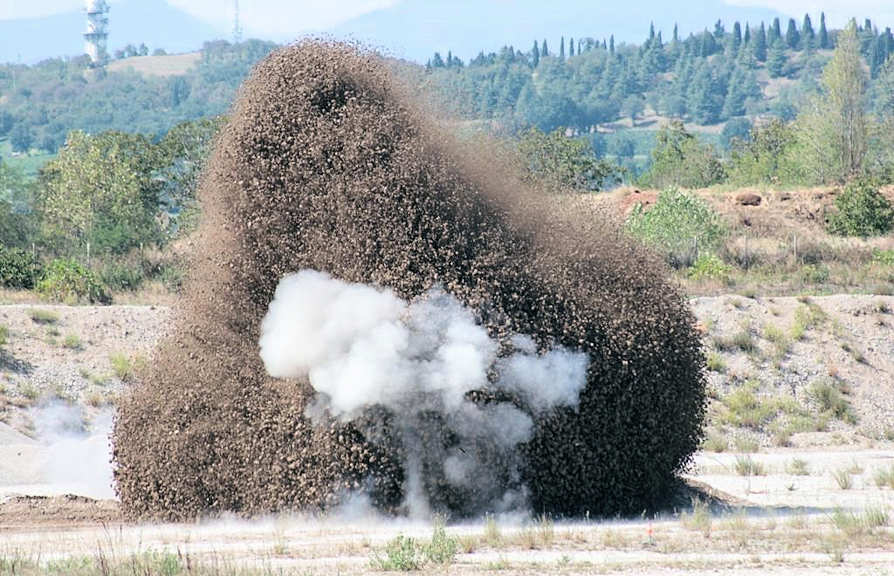 From 5 to 18 September 2022, the “Folgore” parachute brigade participated in the multinational exercise “FALCON ...
7384
Read