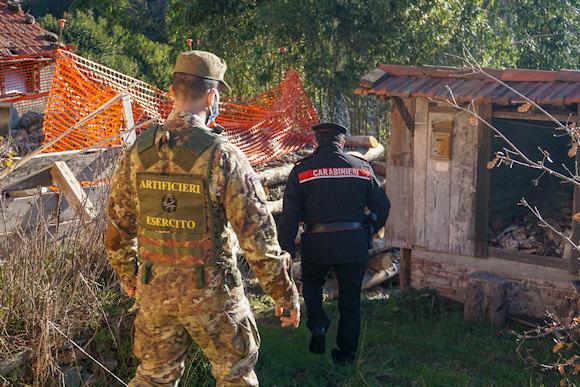 The neutralization activities of four war devices found in the municipality of Serra Riccò (GE), dating back to the Second World War, ended in the early afternoon today. Also on this occasion the bomb squads of the 32 ° sappers regiment of the alpine brigade "Taurinense" intervened.

The four bombs, Italian hand grenades model OTO 35 dating back to the Second World War, were found during the reorganization of an old barn by the owner of the same, who immediately reported the discovery to the competent authorities.

Since these are unexploded war devices, the report was forwarded to the 32 ° sapper engineers regiment of Fossano, a department of the Army genius competent for the territory, not new to interventions of this kind, particularly in Liguria. Suffice it to say that in the year 2021 alone a total of 82 unexploded war devices were found in the Ligurian territory and a total of 520 in the three regions (Liguria, Piedmont, Valle d'Aosta) under the responsibility of the “Taurinense” unit.

In charge of carrying out the delicate reclamation activities, which ended with the blasting of the unearthed devices in a specially prepared quarry, the bomb squads of the Army CMD (Conventional Munitions Disposal) teams, which guarantee, for 365 days a year, a prompt and effective response to the threat of unexploded weapons of war. 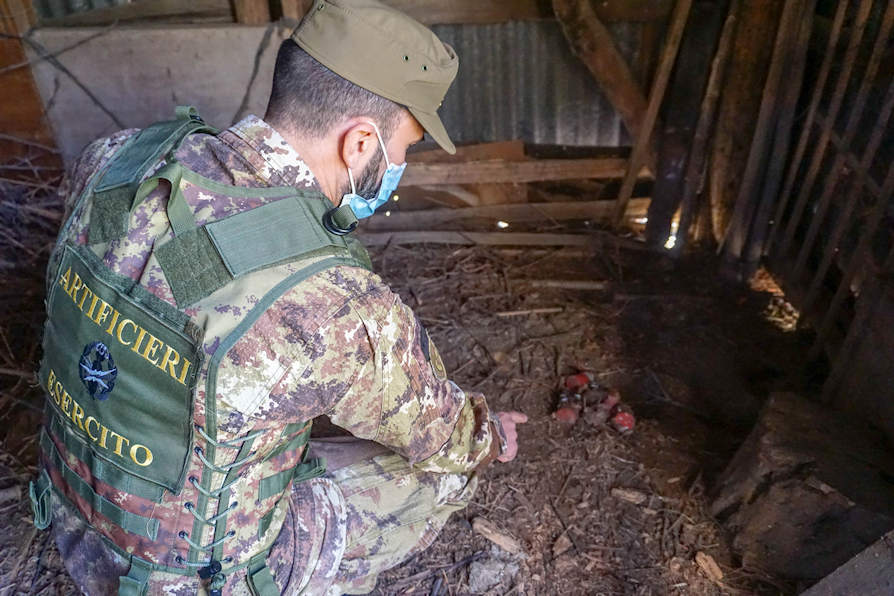