Alpini and Chasseur at the "Cerces 2021" 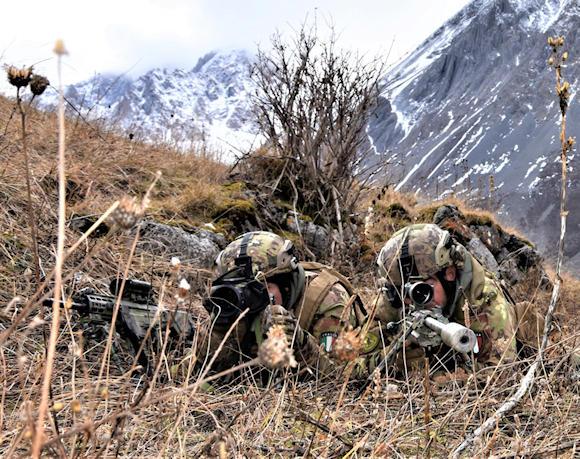 The “Cerces 2021” exercise, which saw the participation of the Italian Army with assets of the 9th Alpine regiment of L'Aquila and the 32nd genius regiment of Fossano, ended at the Cerces massif in the French Alps.

The multi-weapon exercise of the Armée de Terre involved all the units of the 27th BIM (brigade d'infanterie de montagne), and saw the Alpine troops of the 9th regiment and the sappers of the 32nd joining the chasseurs alpins Part 13ebattalion by Barby, in a series of tactical exercises and shooting tests with individual and unit weapons.

The exchange of experiences in the use of weapons and equipment and the integration of the tactical procedures used by the departments of the two countries, contributes to increasing interoperability and coordination both at a training and operational level, especially in the so-called "Mountain Warfare" , that is the ability to move and fight in a mountain environment through the combined use of light infantry assets, artillery, genius and explorer units by exploiting the innate operational autonomy of the mountain troops.

In fact, in a context such as the mountain one, by its nature compartmentalized, the concept of “combined arms” represents an objective necessity to achieve the assigned objectives by implementing the basic weapon complexes with assets of the various specialties capable of being decisive in the specific operating environment.

The activity was carried out, following bilateral Italian-French agreements, as part of the project Not Standing Bi-National Brigade Command (NSBNBC) - which provides for the establishment of a non-permanent bi-national brigade command and periodic exercises between the units of the "Taurinense" alpine brigade and colleagues from across the Alps of the 27th French mountain infantry brigade - and which employment abroad in the UNIFIL operation in Lebanon in 2015-16. 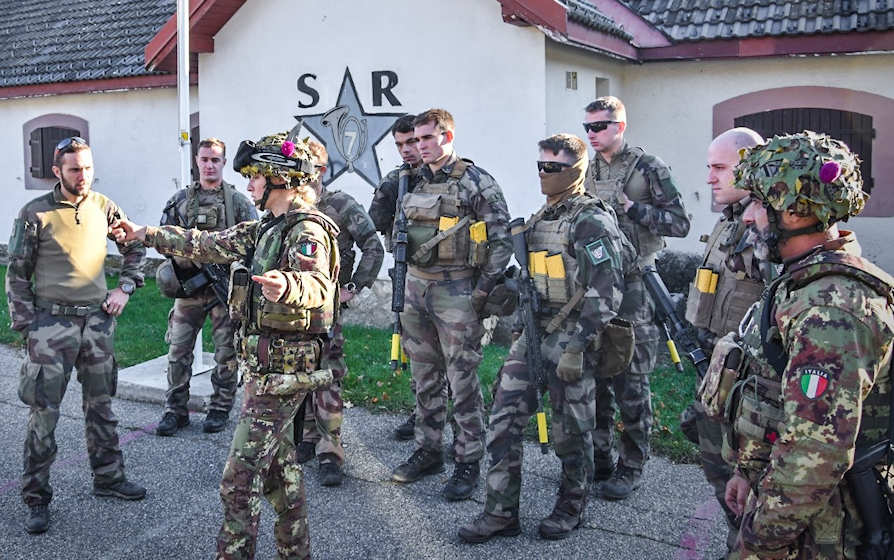 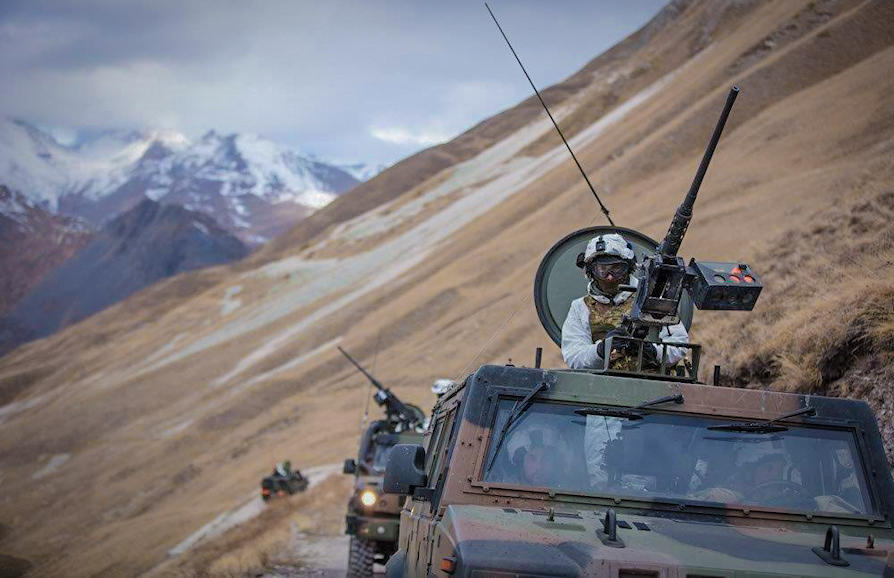 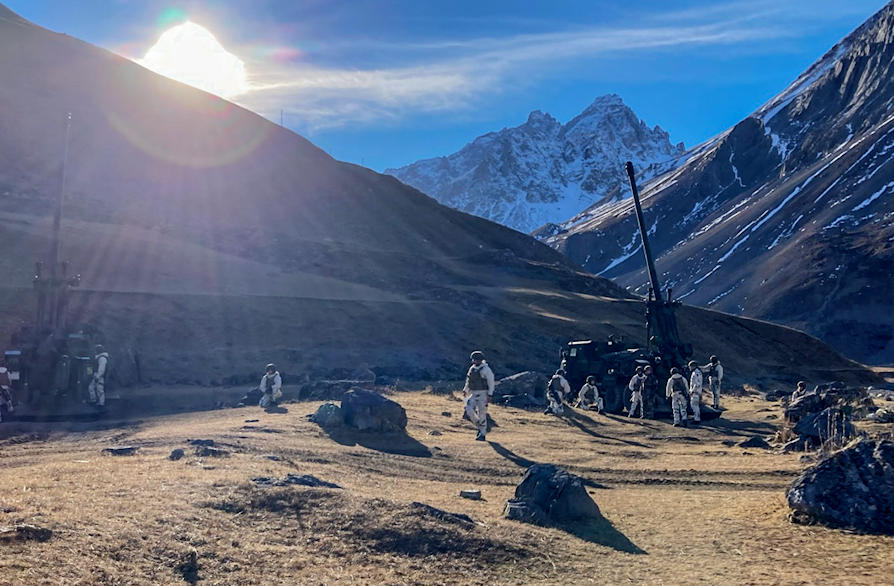 It ended in recent days, between the limestone walls of the "Budinetto" of Cala Gonone (NU), in the National Park of ...
5602
Read

The army and air force begin to give life to the man-aircraft combination, from which the "Blue Specialties" of the ...
5749
Read

It took place in the courtyard of the 1st Tricolor of the Teuliè Military School of Milan, in the presence of the Institute Flag ...
5891
Read

Over fifty sharpshooters from different units of the Army, State Police and Allied Armies have ...
4705
Read

In recent days, the forty-year ceremony of the 163rd "Loyalty" course took place. The event allowed to bring together, ...
578
Read