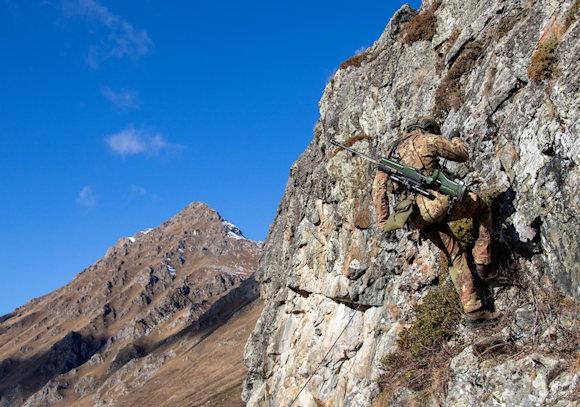 The precision shooting training in the mountains was concluded in Pian dell'Alpe, in the upper Val Susa, in which over 40 snipers belonging to various Army brigades took part, together with personnel from the State Police, the of Finance and allied armies.

The exercise, called 'Steady Hand 2022' and guided at over 2000 meters of altitude by the 3rd Alpine regiment of the brigade Taurinense, has led the specialists to cooperate by exchanging technical and tactical knowledge relating to day and night precision shooting up to 1000m away.

The program also included operational shooting exercises with pistols and assault rifles supplied to the various departments, in order to train the selected marksmen also in close defence. Furthermore, under the guidance of 3rd Alpini personnel qualified for mountain combat, mountain warfare lessons and activities were conducted by day and by night, with the use of visors and laser pointers on ballistic targets, in order to increase the mobility of snipers in a mountain environment with harsh climates. 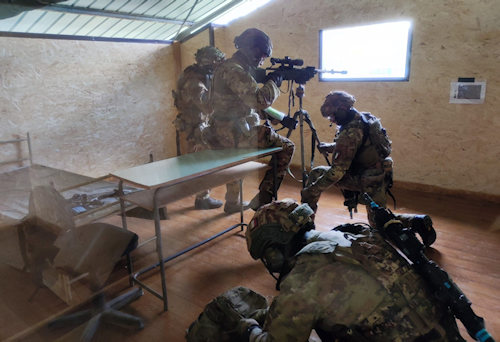 The activity was enriched by the use of the structures of the "Skill House", the prefabricated structure that reproduces the buildings on several floors, located within the training area of ​​the Taurinense in Baudenasca, in the Pinerolo area. Within the structures, the sniper units, in the context of operations in urban contexts, simulated the activities of infiltration, preparation for fire, close defense and exfiltration.

The teams of snipers represent a highly specialized capability of modern armies: thanks to increasingly realistic training, the effectiveness in the field is always kept high.

In Pian dell'Alpe there were the snipers belonging to the 3rd Alpine regiment of Pinerolo, the 2nd of Cuneo and the 7th of Belluno, as far as the Alpine Troops are concerned. Together with them the colleagues of the 152nd infantry of the brigade Sassariof the 183rd Parachute Regiment thunderbolt and of the "Serenissima" lagoon regiment of the brigade Pozzuolo del Friuli. Also noteworthy is the participation of teams from the 173rd US parachute brigade and from Chasseurs Alpins Frenchmen from the 27th mountain brigade, as well as specialists from the anti-terrorism nucleus of the Turin State Police and the Livorno Guardia di Finanza. 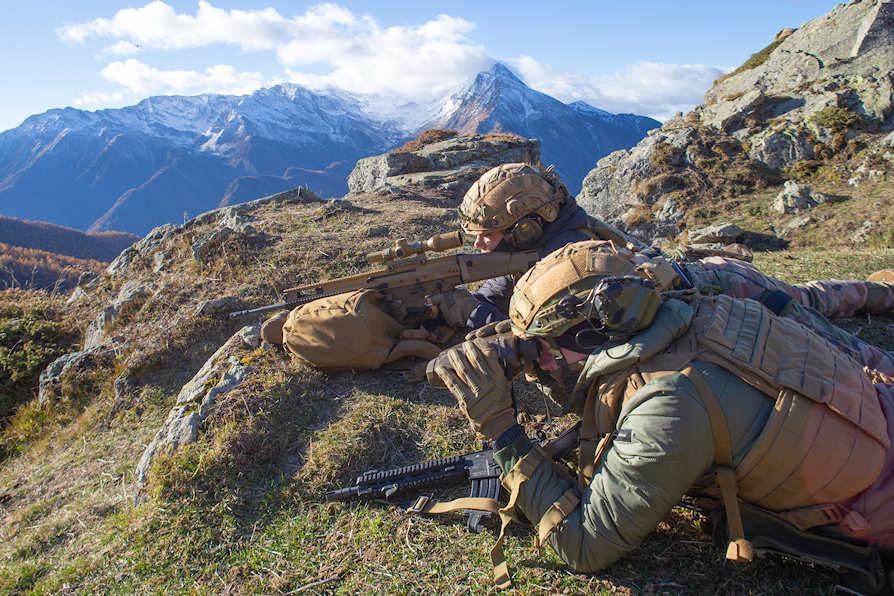 The international exercise 'Cerces 2022' has ended, which saw the participation of a unit of the brigade ...
4005
Read