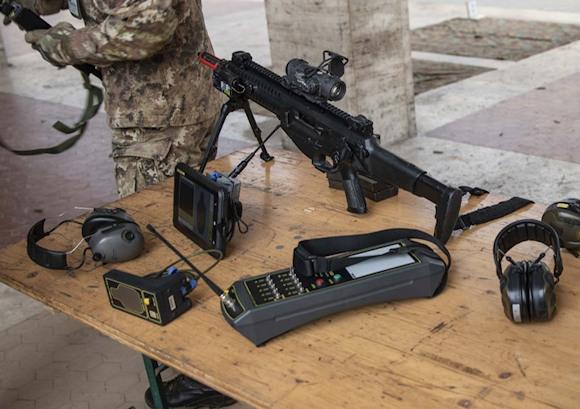 The general of the army corps Giovanni Fungo, commander of the Earth operational forces e operational command of the Army took part, at the "Gandin" barracks in Rome, in the demonstration of the first acquisitions as part of the operational requirement "Simulation 2.0" of interactive targets with collapsible shape, usable with laser systems and blank ammunition, upgrade platforms already supplied and widely used by the Army in the configuration for use with ordinary ammunition.

The interactive targets, which can be integrated with all the main laser emitters for long weapons currently in distribution to the departments, will significantly improve individual and team shooting training.

Furthermore, they add, to the classic training methods, the possibility of simulating the behavior of the weapon supplied with extreme realism in conditions of absolute safety and without the need for evacuation, thus allowing the carrying out of static and dynamic shooting lessons even within the military installations or in neighboring training areas, according to the concept of "Home Station Training". 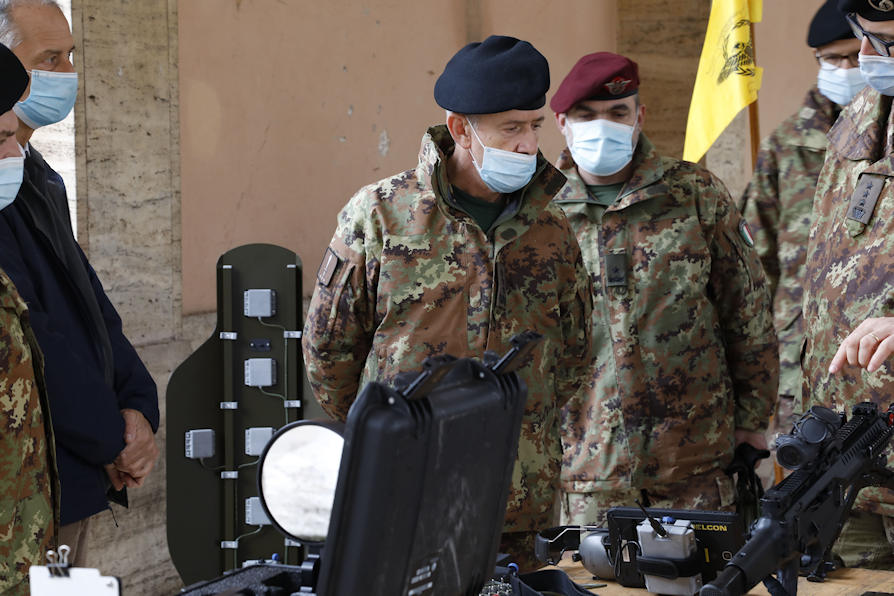 It ended in recent days, between the limestone walls of the "Budinetto" of Cala Gonone (NU), in the National Park of ...
5650
Read