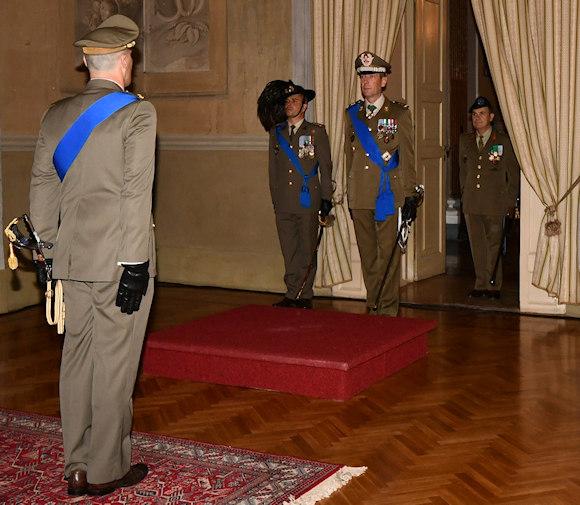 In recent days, at the Hall of Honor of the Military Academy, the swearing-in ceremony was held for thirty-nine second lieutenants of the Transport and Materials Corps, of the corps of engineers and of the medical corps belonging to the 202nd "Honor" course.

The officers of the 202nd "Honour" course, promoted last September 1 at the end of the two-year academic year, took an oath of allegiance to the Italian Republic, individually, before the Institute Flag of the Military Academy and in the presence of the commander , general of division Davide Scalabrin.

The commander, as a premise of the oath, focused on how "sense of responsibility and sense of duty, are fundamental values ​​which, especially in the important solemn act that you are preparing to renew and engraved in the formula of the oath that every soldier takes at the beginning of his service, cannot fail to be part of the professional baggage of Army officers. In fact, our profession, unlike any other activity, even the noblest, is the only one that in certain situations requires the sacrifice of one's life as a simple fulfillment of duty on those who practice it".

From this year, the second lieutenants of the Transport and Materials Corps, together with the officers of the corps of engineers, will continue their training in Modena for a further year, until they obtain the three-year degree in Engineering, before being transferred to the School of Application of Turin, where they will conclude their university and military studies.

Officers attending the degree courses in Medicine and Surgery, Chemistry and Pharmaceutical Technologies and Veterinary Medicine will remain in the Military Academy until they obtain their respective master's degrees at the Universities of Modena-Reggio Emilia and Bologna. 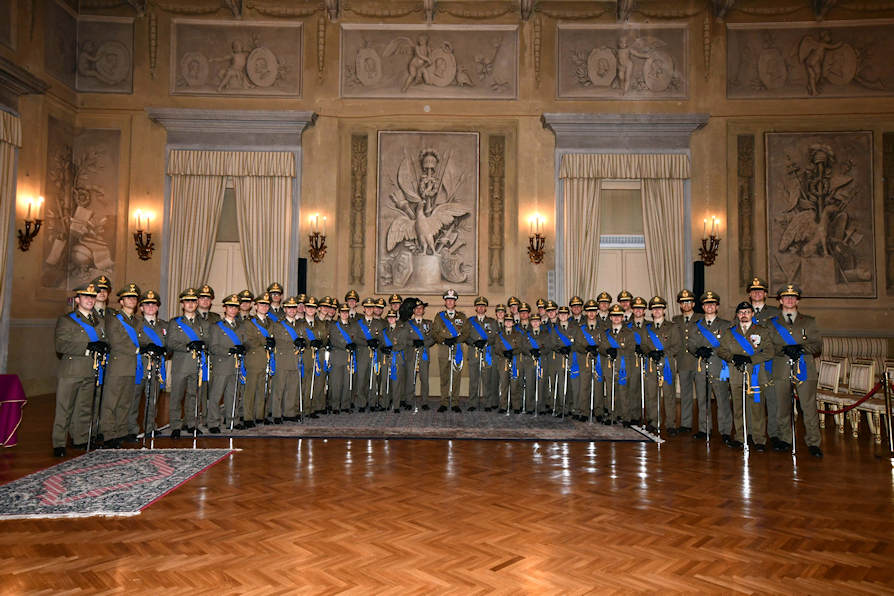 The international exercise 'Cerces 2022' has ended, which saw the participation of a unit of the brigade ...
4139
Read