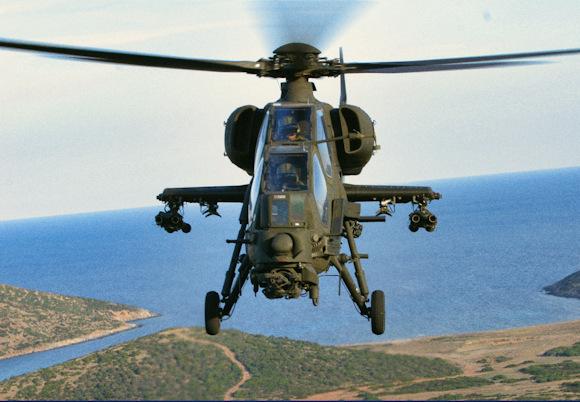 The Army Aviation (AVES) celebrates the 70th anniversary of its establishment today. Its story begins on 10 May 1951, when the "Light Aircraft Department" was established on the Monte dell'Oro landing strip, near Bracciano. The Army then had the "L-18" and "L-21" aircraft with which it carried out reconnaissance, connection and observation of artillery fire.

The turning point took place in 1956, with the arrival of the first “AB-47” helicopters. Taking off and landing almost anywhere represents an added value for the Armed Force.

Over time, Army aircraft increase in size and capacity. In the following years, new helicopters enter service, including the glorious “AB-205” and the “CH-47”. In 1971, the Specialty receives the hat that distinguishes it: the blue beret.

Today the Army Aviation is among the determining components of the Armed Force. Made up of the complex of Departments that employ the supplied helicopters and airplanes, it carries out a valuable air support activity to the ground forces in international operations and on the national territory. Furthermore, it is used in the event of public disasters in competition with the Civil Protection, for emergency interventions to safeguard human life, for environmental protection and, last but not least, in the intense management of the “Covid-19” pandemic. 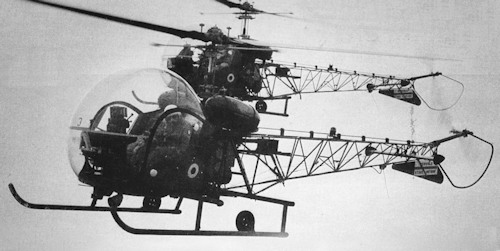 In compliance with the virus containment regulations, the civil and local political authorities today sealed this important anniversary of the blue berets, attending the inauguration of the museum hall at the AVES Training Center in Viterbo, set up among other things with the various historic aircraft , in custody of the memories and values ​​of the Specialty.

This chapter of the history of the Army Aviation represents an evolutionary path animated by ethics, passion and professionalism.

Today's Azzurri Basques will continue to look to future challenges, always at the service of the country, with the same spirit as those who preceded them in these 70 years. 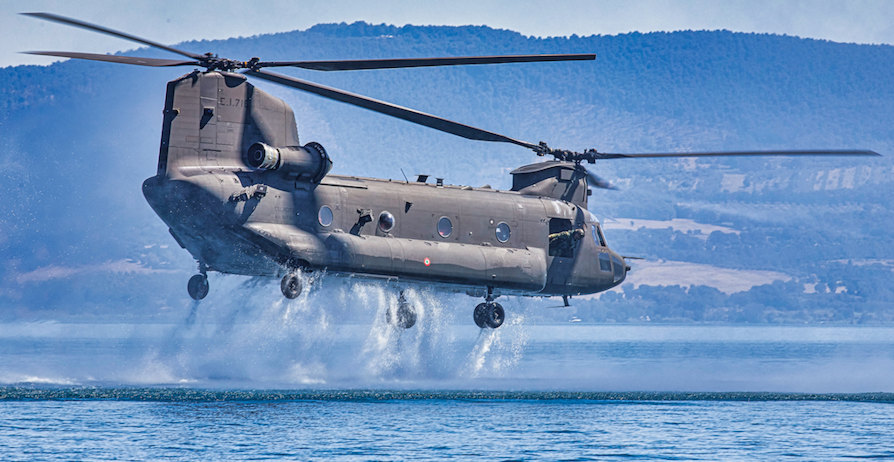 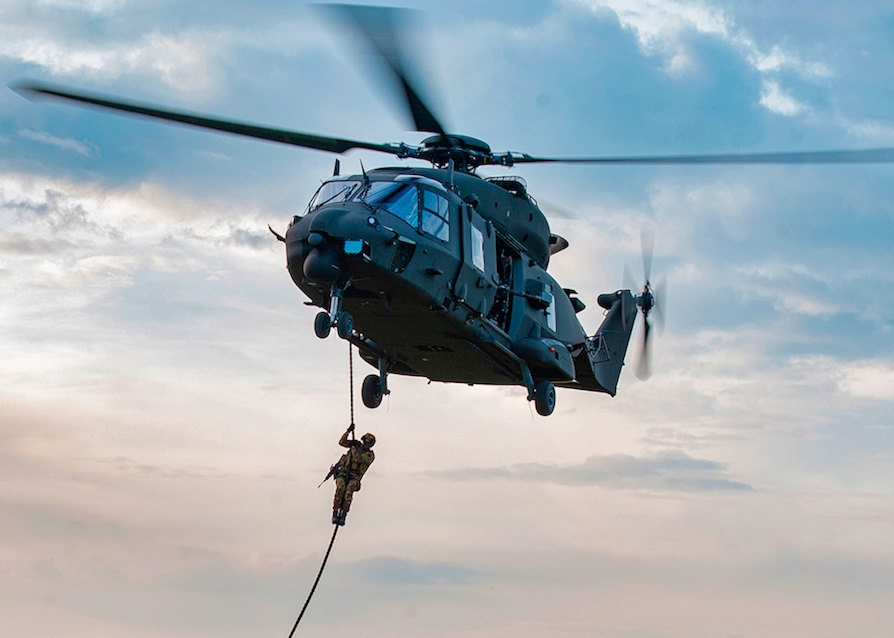 The "European Wind" exercise represents the culmination of an intense training cycle, planned and directed by ...
3659
Read