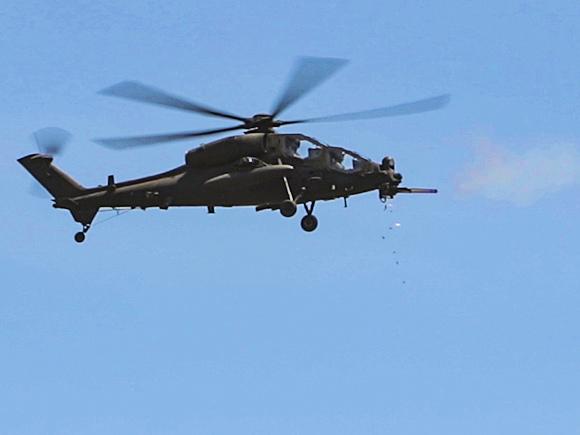 After more than two weeks of activity, the 3rd "AVES Shooting School 2021", held at the Joint Experimental Polygon of Salto di Quirra (PISQ) under the direction of the 4th AVES “Altair” regiment.

The shooting school is one of the most important training events that the specialty plans, organizes and conducts cyclically, several times a year. The exercise is aimed at maintaining the combat capability with the on-board armament of the helicopters, in favor of the crews soon to be placed in the Operational Theaters and in readiness shift for the national contingency plans.

All the operational lines of the AVES fleet were used for the qualification, restoration and maintenance of the flight crew. In particular, on the basis of the PISQ, a CH-47F helicopter of the 1st "Antares" regiment of Viterbo, an HH-412 of the 2nd "Sirio" regiment of Lamezia Terme (CZ), two UH-90 and two AH were deployed -129D of the "Friuli" aircraft brigade (detached from the 5th "Rigel" regiment of Casarsa della Delizia and the 7th "Vega" regiment of Rimini), in addition to the UH-205 component with five helicopters in service to the 4th "Altair" regiment ”From the two offices of Venaria Reale (TO) and Bolzano. 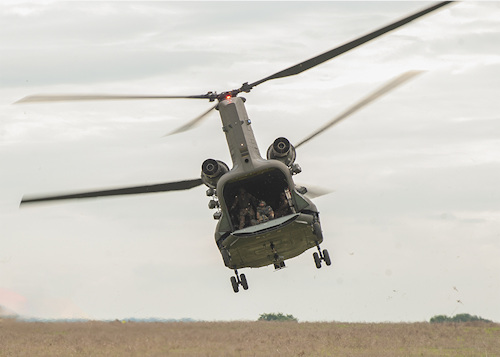 The Task Force, specially set up under the command of the 4th "Altair", thanks also to the support of men and vehicles from the 21st AVES "Orsa Maggiore" detachment of Cagliari, of the carabinieri nucleus of the Army Aviation Command and of the 28th “Tucano” group that made the planes available Dornier 228 e Piaggio 180 for the transport of personnel, he managed and coordinated more than 220 soldiers together with the exercise direction.

During the training, both day and night fire activities were conducted using all the weapon systems supplied, with 7,62 mm and 20 mm caliber ammunition, in addition to the use of 70 mm rockets from the helicopter " Mongoose". This training event made it possible to refine the procedures and techniques of use between the different components of the specialty in terms of preparation, effectiveness and above all integration with the terrestrial component, in order to always ensure the best support to the Army in the third dimension. . 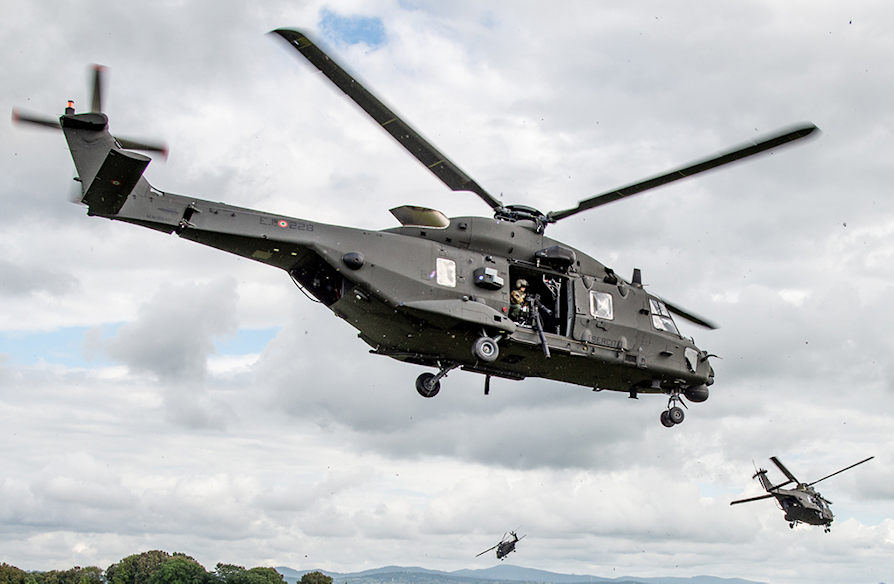 It ended in recent days, between the limestone walls of the "Budinetto" of Cala Gonone (NU), in the National Park of ...
5659
Read