Home News armed forces Terra 206 anniversary of the constitution of the c ...

206th anniversary of the establishment of the commissariat body 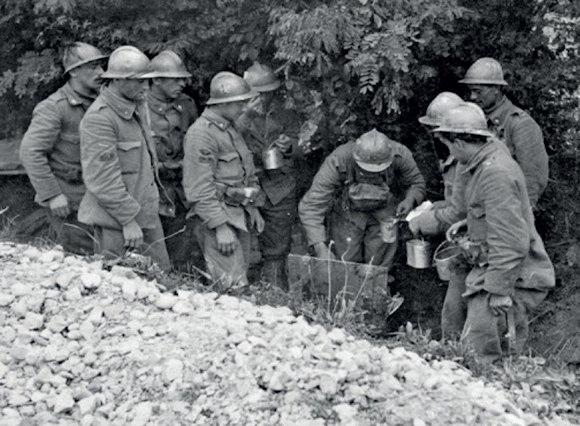 Il police station of the Army celebrates today the 206th anniversary of the establishment ofgeneral stewardship of war of the Sardinian Army.

Since 1816, the commissariat body, faithful to the motto "Bene Gerendo Agimus", has placed the support of man and the effectiveness of the Army at the center of its action. Sense of duty in carrying out the assigned duties, professionalism, loyalty, respect for history and traditions, have always been the points of reference that allow the corps to always adhere to the needs of the Army units.

Strengthened by over two centuries of history, the police station has been able to adapt to the scenarios of the moment and today, with unchanged and constant impetus, guarantees the fulfillment of its institutional tasks such as administrative activity, the logistics of the station materials, the legal advice.

At the same time as the celebration of the Patron Saints, the Blessed Virgin of Divine Providence and San Lorenzo, may the women and men of the Army police station receive the most fervent wishes for ever better fortunes! 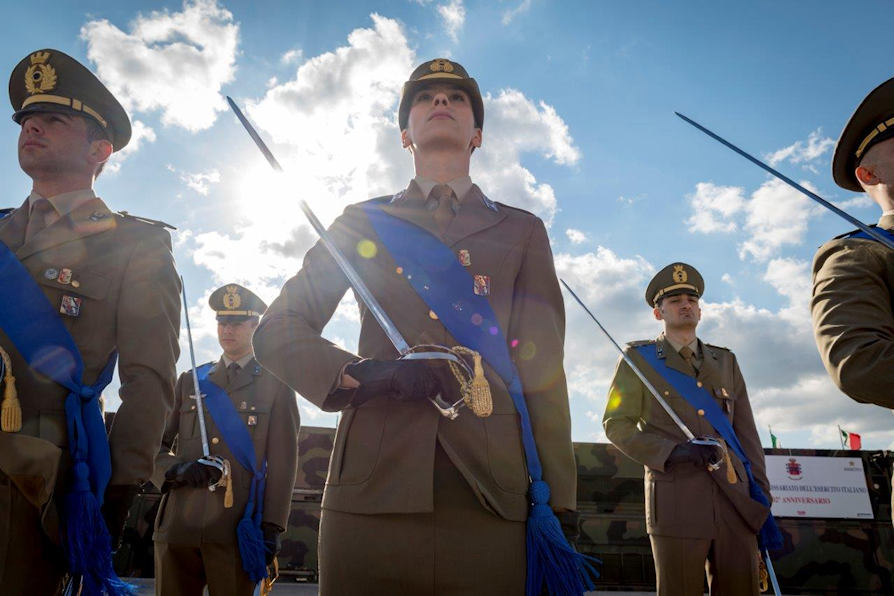 The international exercise 'Cerces 2022' has ended, which saw the participation of a unit of the brigade ...
4084
Read

The "agreement for the collaboration...
296
Read

The Baptism ceremony took place at the "Pietro Teulié" barracks in Milan, site of the homonymous military school...
499
Read

In recent days, a survey was conducted at the Joint Forces School for Nuclear, Biological and Chemical Defense ...
394
Read

The "Freccia" exercise, which began on 4 October last, of the Army's anti-aircraft units deployed ...
1938
Read