204th anniversary of the Commissariat Corps 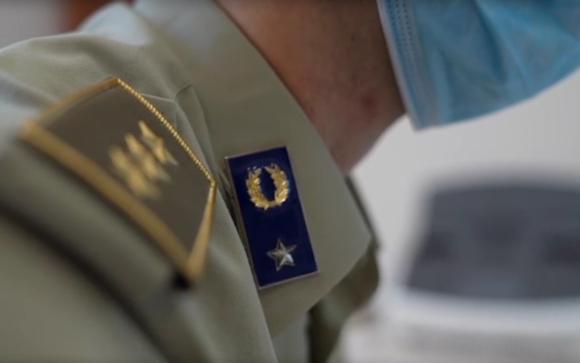 Today is the celebration of the 204th anniversary of the constitution of theGeneral Intendancy of War of the Savoy Army, called today Commissariat body of the Italian Army.

On December 30, 1997, with ministerial decree no. 490, on Body of Administration (established in 1860 for the management of funds and the maintenance of the Savoy Army) and the Commissariat body of the Italian Army (established in 1873) were dissolved in the context of the wider reorganization of the Armed Force. On January 1, 1998 the two Corps were unified, constituting the Commissariat body of the Italian Army.
The Flag was awarded to the new Corps by the President of the Italian Republic, with a decree dated 3 July 1998, published in the Official Gazette no. 240 of 14 October 1998, and is kept at the School of Commissariat by Maddaloni.

Today, with the current health emergency due to the spread of the Coronavirus epidemic, the Commissariat Corps, with a great spirit of sacrifice, is guaranteeing the full administrative and logistical support of the units of the Armed Force, honoring its 204 years of history and traditions. In exercises as well as in operations on the national territory and in foreign peace support missions, the commissioners of the Army provide their valuable contribution in carrying out the institutional tasks of the Corps: logistics of materials, administration and accounting, legal advice to commanders.

As the motto says "Well Gerendo Agimus", the Commissariat Corps provides daily testimony of faithful dedication to the Armed Force, generous support to the civil community and responsible compliance with the laws. The commissioners have always offered their contribution in all areas of operations, often alongside the fighting units in line, as evidenced by the numerous rewards granted individually and to the War Flag.

Congratulations to all the men and women belonging to the Commissariat Corps for this important anniversary. 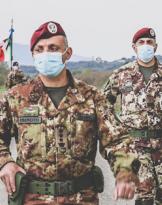 On the occasion of the 76th anniversary of the Battle of Case Grizzano, the 183rd “Nembo” parachute regiment ...
224
Read 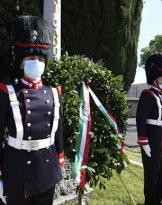 This morning, in the “Gandin” barracks, the Holy Mass was celebrated on the occasion of the 362th anniversary ...
73
Read 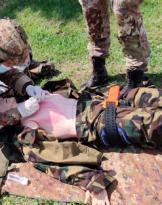 In recent days, at the School of Health and Military Veterinary, the 58th refresher course was completed ...
39
Read 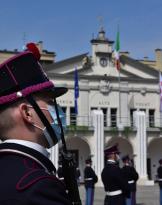 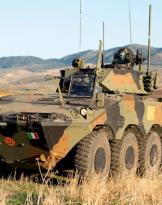 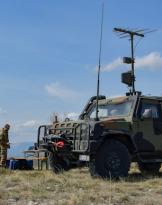 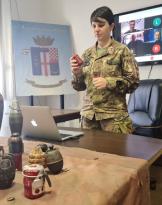 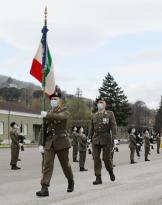 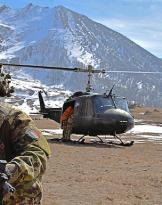