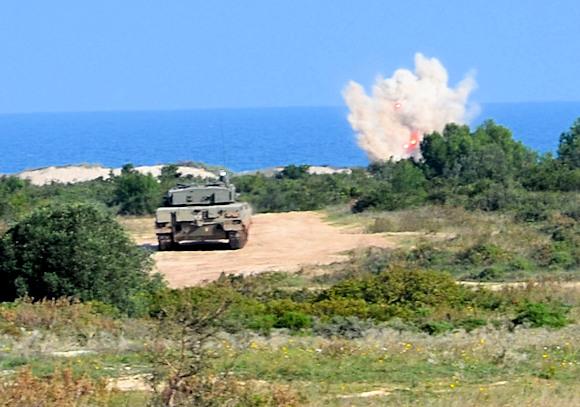 The training and training course of twelve marshals of the 20th "Certainty" course from the University of Lecce ended at the Cavalry School of Lecce. Army Non-Official School of Viterbo, with the achievement of the assignment of commander of armored-armored units.

Due to the state of the pandemic, the specialization course for young “knights” lasted for about 10 months, including periods of lessons carried out exclusively in e-learning mode, making extensive use of the so-called “distance learning”. The training course of the non-commissioned officers ended in recent days with exercises aboard “Ariete” tanks and “Centauro” armored busses.

The adoption of distance learning has proved to be a winning weapon for the continuation of the specialization course. The mode e-learning, carefully planned, allowed, in fact, a greater deepening of all the theoretical and technical aspects of the course, allowing the attendant staff to consolidate their background of knowledge and arrive prepared for the so-called "baptism of fire" as well as for the drills and chariots busway. 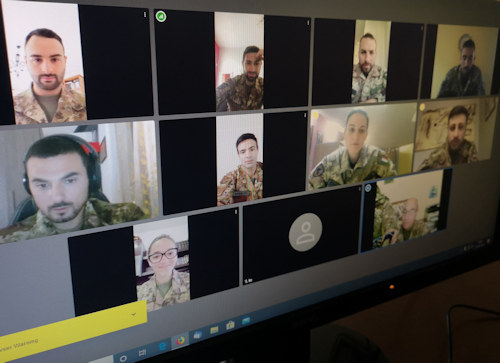 During the training course, the attendees had the opportunity to participate, with an “Ariete” tank platoon, in the “Steel Storm” exercise, an important military cooperation activity between the Italian and Qatari armed forces. Furthermore, thanks to the availability of some dog-loving pairs from the Army Veterinary Military Center, the new commanders have experimented with some operational procedures for the use of dog assets, in the context of training in inhabited centers and during the activities of RSTA (Reconnaissance, Surveillance, and Target Acquisition).

The participation in a study conducted in the modality is also highlighted e-learning, aimed at the production of an elaborate entitled "Ideal tank of the Italian Army for the future", the results of which were analyzed by the specialists of the Cavalry School.

In a few days the young non-commissioned officers will join the Cavalry weapon regiments, ready to face, as platoon commanders, the demanding challenges that see the Army on the front line. 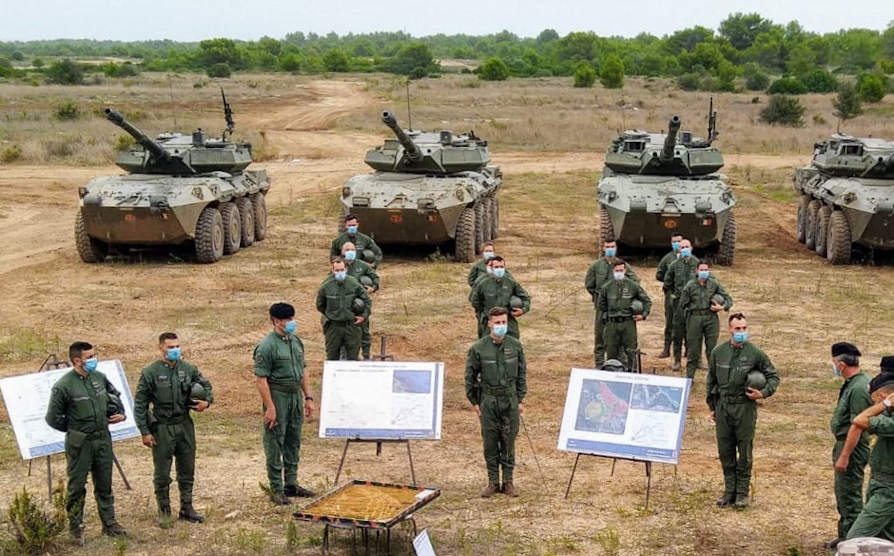