Home News armed forces Terra 189th anniversary of the constitution of the C ...

189th anniversary of the establishment of the Army Health Corps 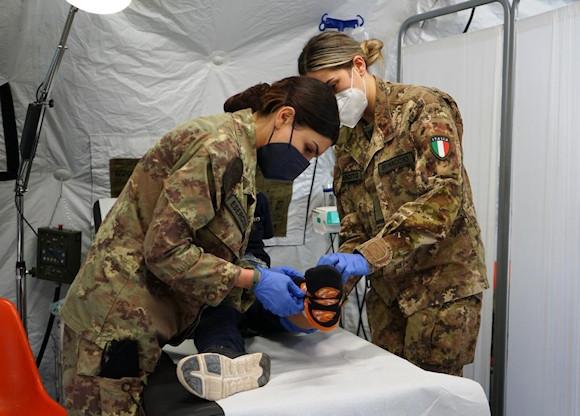 Today is the 189th anniversary of the constitution of the Army Sanitary Corps, established by Royal Decree in 1833.

From the very beginning, the Health of the Army has distinguished itself for the professionalism and self-denial with which it has been able to face the challenges of any kind that have gradually presented themselves over the course of these long years. Challenges that have at times put a strain on the resilience of the women and men of the Corps, but which have never undermined their determination and spirit of service.

2020 and 2021, in particular, will be remembered as the years of the COVID-19 pandemic, the intensity of which has forced the adoption of extremely hard and exceptional measures that have limited every aspect of private, social and working life.

This crisis has seen and still sees the staff of the Health Corps, as part of the broader effort of the Army and Defense, alongside the other institutions, engaged in the front line to support the country, with every available resource: from the beginning of he emergency to date, the men and women of the Sanitary Corps have never stopped, continuing with the rescue and support activities to contain this threat and carry out all the other assigned tasks. 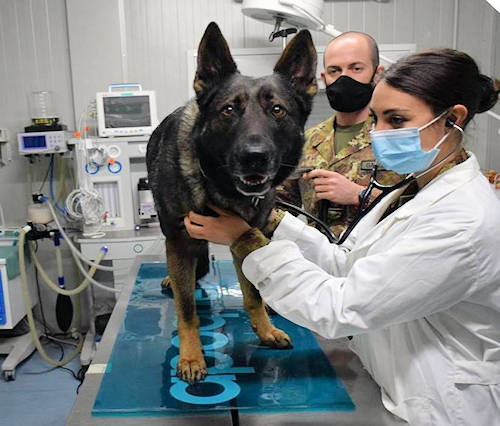 The Health of the Army has proved to be a pawn of absolute value, capable of relieving the pressure on the National Health Service and offering very concrete support to the Italians, providing facilities such as the "Celio" Military Polyclinic of Rome, the Center Military Hospital of Milan, the field hospitals, laboratories, health task forces and the numerous drive throughs deployed as part of the "Igea" operation. In addition: the sanitization of buildings, environments and roads; the availability of infrastructure for isolation and quarantine needs; the competition of tensile structures and ambulances to facilitate pre-triage operations and the aid of specialist units, are all clear manifestations of a 360 ° commitment that has not ended with the aforementioned initiatives and has seen the Military Healthcare engaged, without solution of continuity, to support the entire national vaccination campaign.

The Health of the Army, an important integral part of military logistics, is a central element of the military organization, because it ensures the efficiency and effectiveness of the main resource available, the human one.

To all the soldiers of the Sanitary Corps of Italy in service and on leave, today we express our most fervent wishes for ever greater fortunes!